After eight years of study, a fish fry with Wisconsin-raised walleye is getting closer to the tartar sauce and lemon.

Chris Hartleb, a professor of fisheries biology at UW-Stevens Point, said that one of the last remaining barriers for raising walleye commercially is to genetically modify the fish to produce eggs multiple times a year.

Scientists at the Northern Aquaculture Demonstration Facility in Bayfield and the Aquaponics Innovation Center at Nelson & Pade in Montello, know the type of tanks and feed required to grow a one pound, 14-inch walleye in 12 months.

A two-year project was also just completed that showed the fish can be raised in either a traditional recirculating aquaculture system or in an aquaponics system that uses the nutrients from the water in which the fish live to fertilize plants that grow on mats in a greenhouse.

“One pound is what we were shooting for because when we surveyed consumers and restaurants, they said they wanted one-pound walleye so they could get off of it three-quarter of a pound of fillets that they could beer batter and serve on Friday nights,” Hartleb said.

However, if walleye produce eggs only once a year, it limits harvest and makes a commercial system less financially viable. Hartleb and his staff are working on grant proposals to fund studies that would get walleye to spawn four times a year.

There is no commercial harvest of wild walleye allowed in Wisconsin while the state Department of Natural Resources harvests eggs from wild walleye to raise fish for stocking the state’s fishery. Most walleye eaten in the U.S. are commercially harvested in Canada or caught by anglers for personal consumption.

“If farmers are going to raise walleye they want to be able to get small fry or eggs all throughout the year,” Hartleb said. “Once walleye eggs can be available four times a year, I think businesses will jump on board.”

Cleaner boats and trailers, new bathrooms and another upgrade for Marshall Park

A $4.3 million project also includes a bike repair area and a new sewage lift station at the Far West Side park.

A five-year no-harvest agreement is designed to bring the walleye fishery back to sustainable levels.

A State Street fixture since 1959, Tellus Mater is closing

The kitchen store sells a wide range of home kitchen and decor items but profits have been slim in recent years and the owner wants to retire.

Peeps become mainstream at one of the state's finest museums

The Racine Art Museum is in the midst of its 10th annual Peeps exhibit. 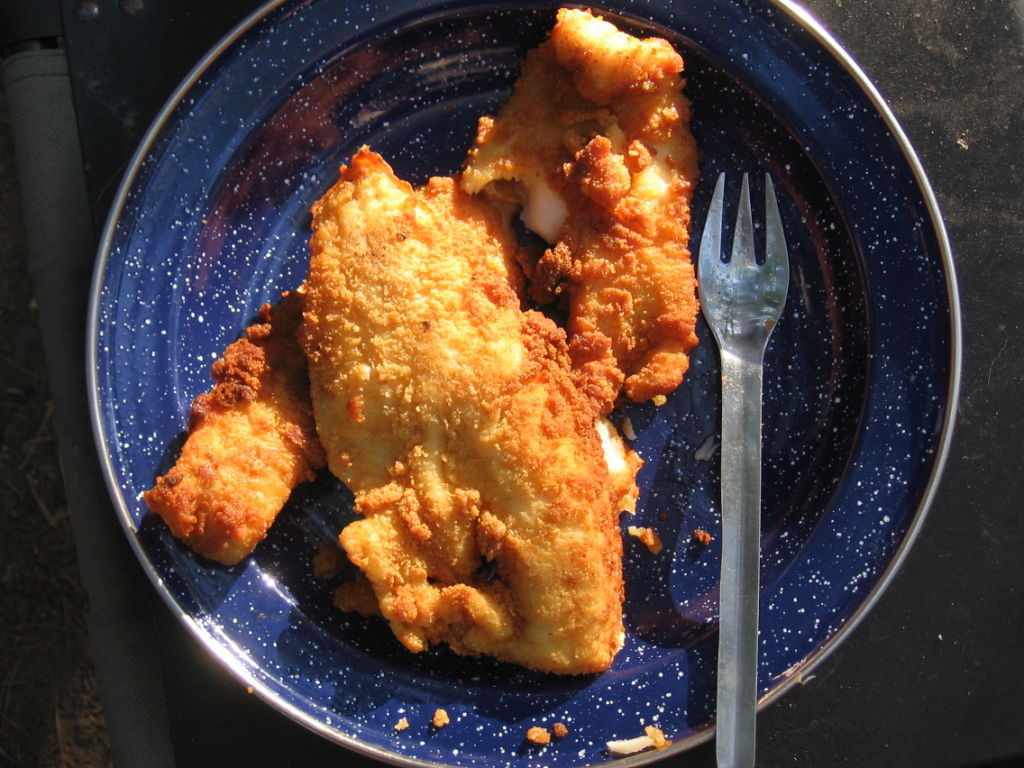 Fresh caught walleye is a highlight for many. Ongoing research could lead to commercial walleye farms in Wisconsin that would supply grocery stores and restaurants. 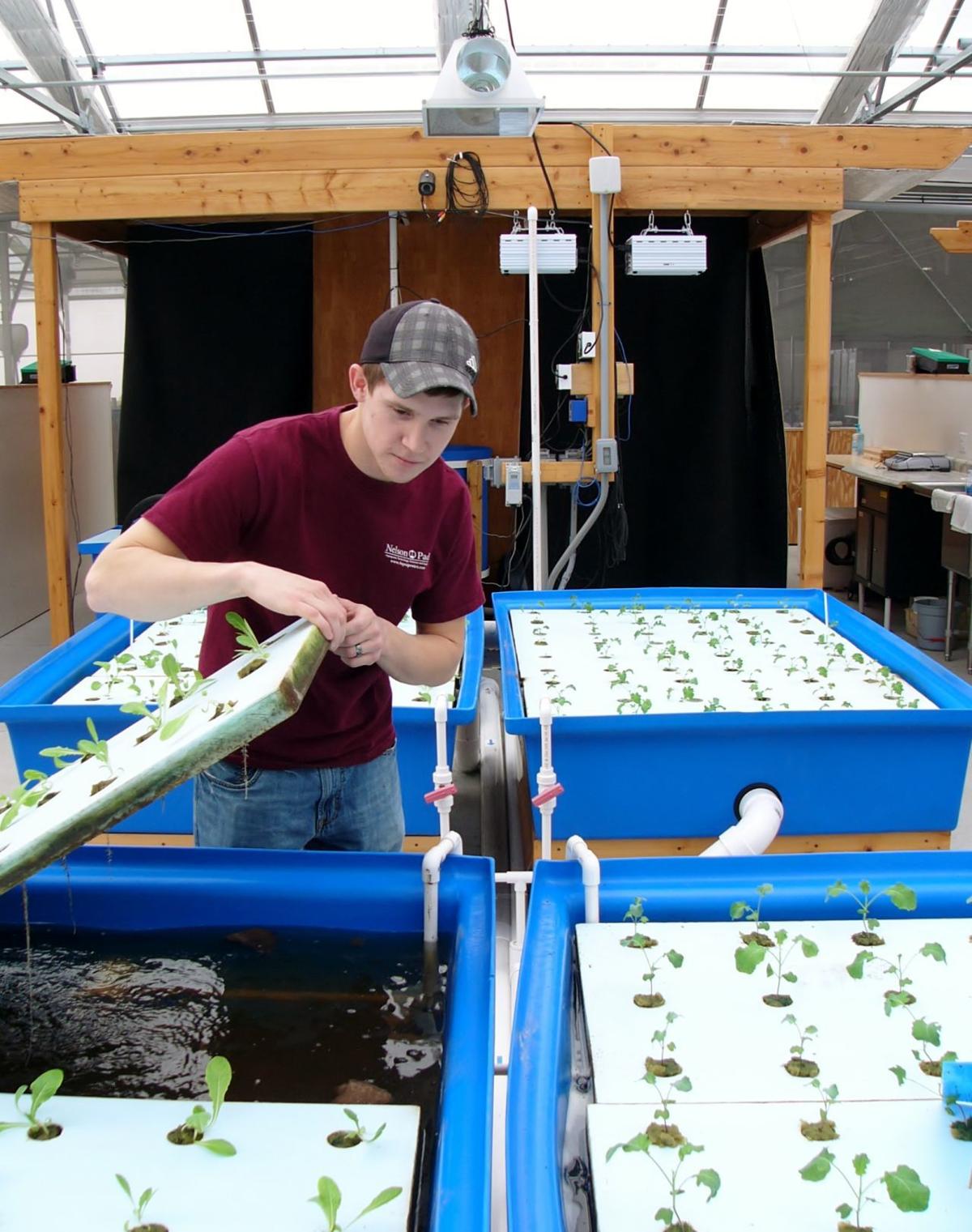 Bob Stephenson, greenhouse manager at the Aquaponics Innovation Center in Montello, checks plants being grown in 2016 in an aquaponics system at Nelson & Pade. Walleye are being raised experimentally in the darkened cube behind Stephenson. 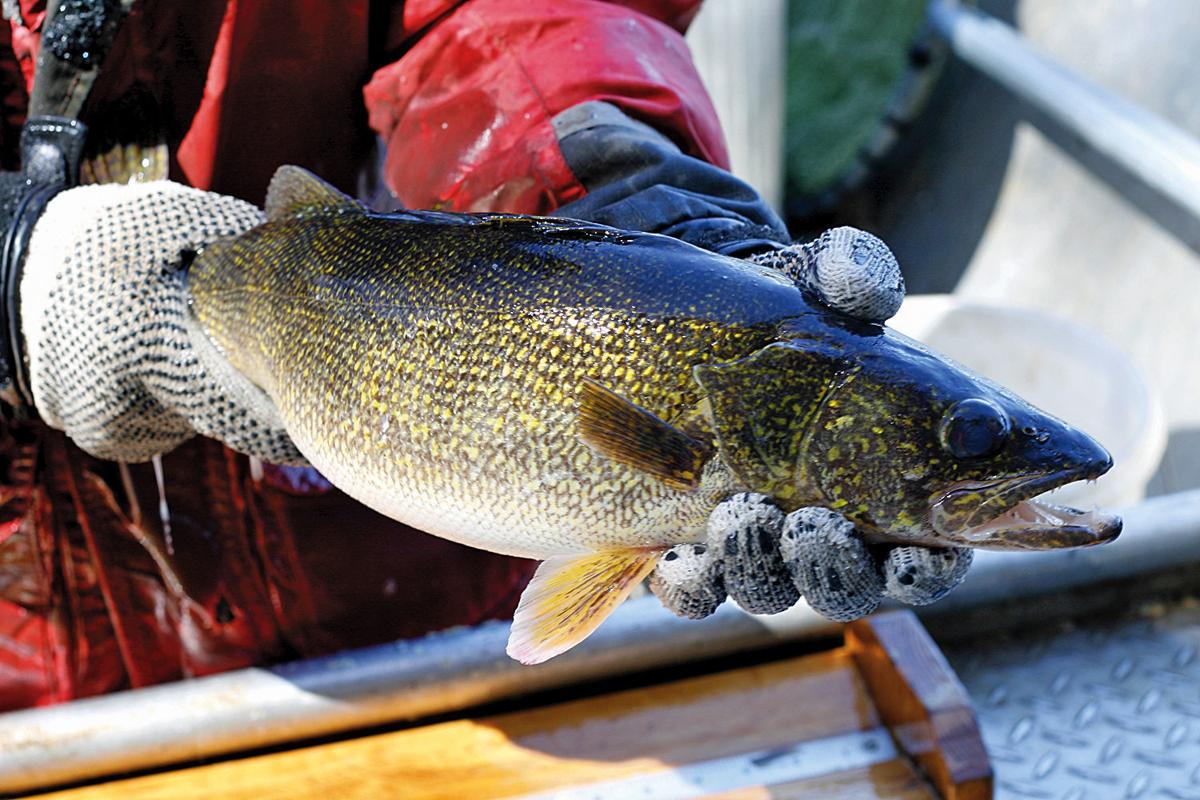 Walleye are one of the most sought-after fish in the state and are being intensely studied in an effort to increase egg production for commercial fish farms.