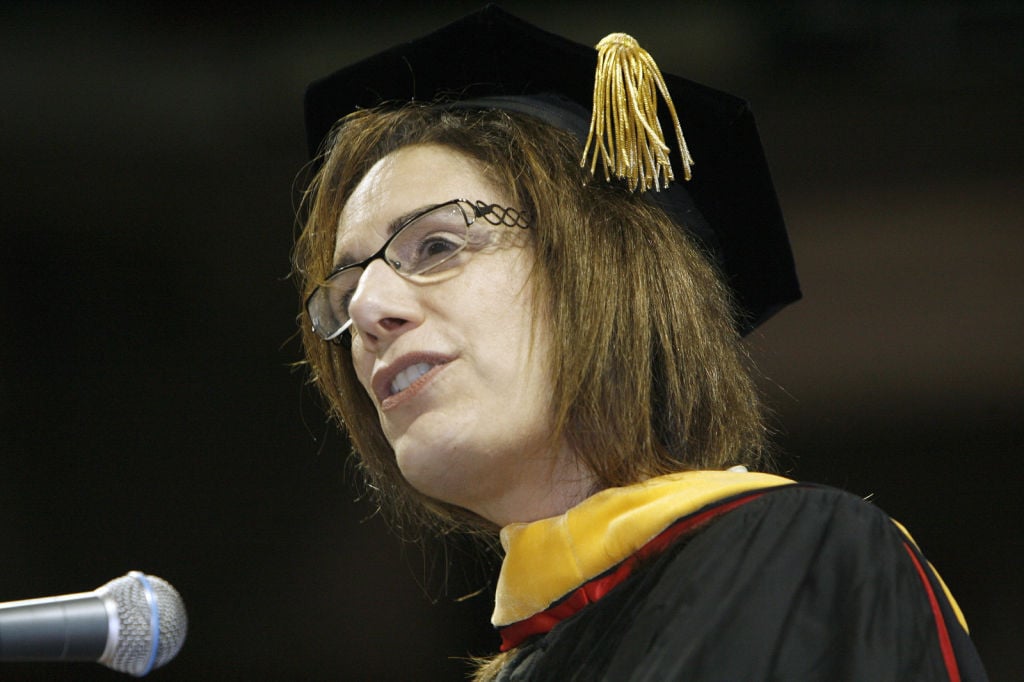 Judith Faulkner, CEO of Epic Systems, during the 2010 UW Commencement at the Kohl Center. 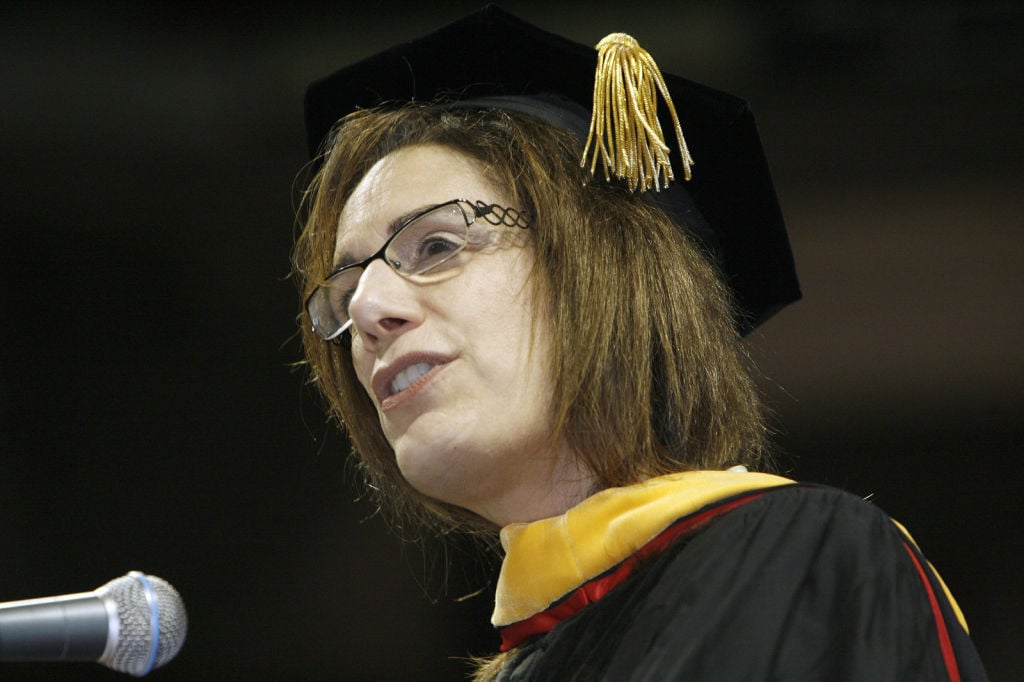 Judith Faulkner, CEO of Epic Systems, during the 2010 UW Commencement at the Kohl Center. Forbes has estimated her net worth to be $2.4 billion.

Ten Wisconsin residents are among the wealthiest people in the U.S., including Judy Faulkner, co-founder and chief executive of Epic Systems Corp., the mushrooming Verona electronic health records company, according to Forbes magazine.

Nine other Wisconsinites exceed Faulkner’s alleged fortune, according to Forbes, based on figures from Sept. 30, 2014:

• No. 230: Five members of the Johnson family that own SC Johnson & Son cleaning products company, Racine, each with $2.7 billion

Topping the 2014 list nationwide are Microsoft chairman Bill Gates, with an estimated net worth of $81 billion, and Warren Buffett, chairman of Berkshire Hathaway, with $67 billion.

Some of the rankings further down the line can shift from day to day, as net worth figures are computed daily, in real time.

Forbes.com lists the Epic co-founder and CEO as No. 1 among women who have started tech companies.

Faulkner moves up to No. 256 on the Forbes list, but still follows nine other wealthy Wisconsinites.

Faulkner, No. 321, is one of nine Wisconsinites on the magazine's list.

The theme of the gathering this week is Down on the Farm.

Epic ranks #5 in the listing by the employment website.

Faulkner is one of nine Wisconsin residents ranked among the world's richest people.

Judith Faulkner, CEO of Epic Systems, during the 2010 UW Commencement at the Kohl Center.

Judith Faulkner, CEO of Epic Systems, during the 2010 UW Commencement at the Kohl Center. Forbes has estimated her net worth to be $2.4 billion.