Duluth Trading Co. CEO and president Stephanie Pugliese has resigned and will be joining Under Armour Inc., leading Duluth Trading principal owner Steve Schlecht to return as CEO at the end of last month.

A representative for Duluth on Wednesday night declined to name the company Pugliese was joining, but Under Armour on Thursday morning announced the appointment of Pugliese as president of its North America unit starting Sept. 16.

"We are thrilled to have Stephanie join Under Armour as President of our North American business," Under Armour President and Chief Operating Officer Patrik Frisk said in a statement. "Her demonstrated record of leadership and retail expertise significantly strengthens our ability to further amplify Under Armour as the preeminent athletic performance brand in our home market."

Pugliese joined Mount Horeb-based Duluth in 2008 and was named president in 2012. Schlecht had previously been CEO, and when he stepped down in 2015, Pugliese took on that title as well.

Schlecht has since remained on as executive chairman of the company and said he will take back the CEO role until another can be found.

“To ensure the continuity of our vision and the execution of our strategy, I am fully invested in reassuming the role of its CEO until such a time that this important responsibility can be smoothly transitioned to the right person following a deliberate search process that will allow us to maintain our focus on our important fourth quarter,” Schlecht said in a statement.

Early in her career with Duluth Trading, Pugliese oversaw the opening of Duluth’s flagship store in Mount Horeb in 2010. That store effectively operates as a retail laboratory for Duluth Trading’s merchandising and marketing teams.

Pugliese oversaw the expansion of Duluth’s retail stores, which have grown to more than 50 across the country, including a location opening this fall in Mall of America in Bloomington, Minnesota.

Last year, Duluth opened 15 stores, implemented a new order management system and e-commerce platform, upgraded its Belleville distribution center and opened a new $20 million headquarters in downtown Mount Horeb. The company still has a distribution center, call center and outlet store in Belleville. Elsewhere in the state it has an outlet store in Oshkosh and stores in La Crosse, Waukesha, Port Washington and Mount Horeb.

Editor's note: This story has been updated to include the company Stephanie Pugliese is joining.

The mall draws more than 40 million visitors a year

The parent company of the Mount Horeb-based casual and work wear retailer reported its fourth-quarter and fiscal year-end sales and profits.

Belleville rebranding and touting its assets with eye on growth

Downtown redevelopment, better use of the Sugar River, more housing and a new library, police station and revamped train depot are being touted as a way to attract businesses and residents to the southern Dane County village.

The two class action lawsuits filed against the manufacturer in Wisconsin claim the uniforms caused numerous Delta employees to break out in skin rashes, suffer migraines, have breathing difficulties and more. 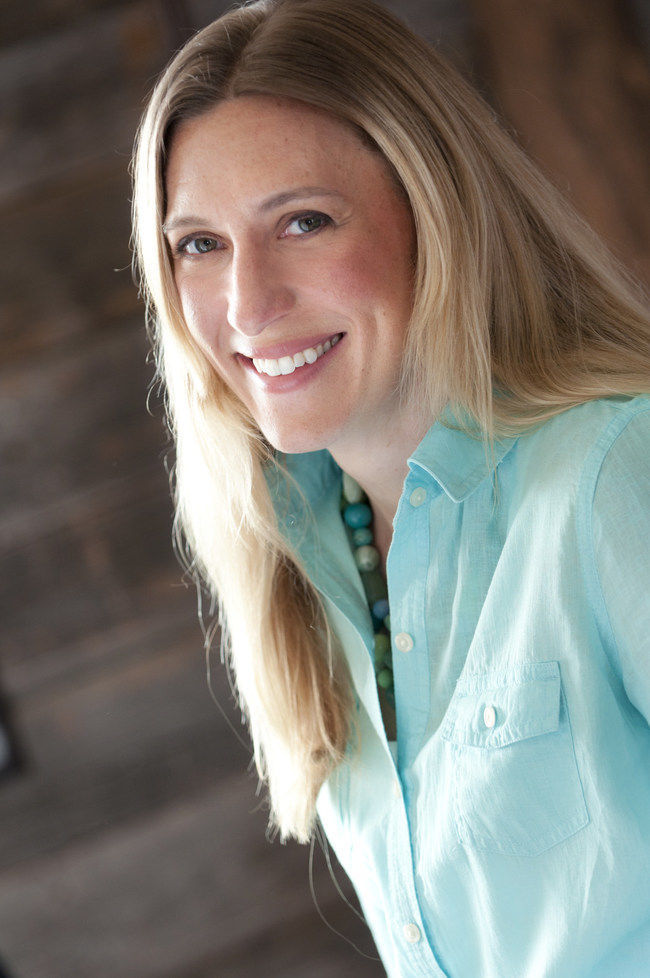 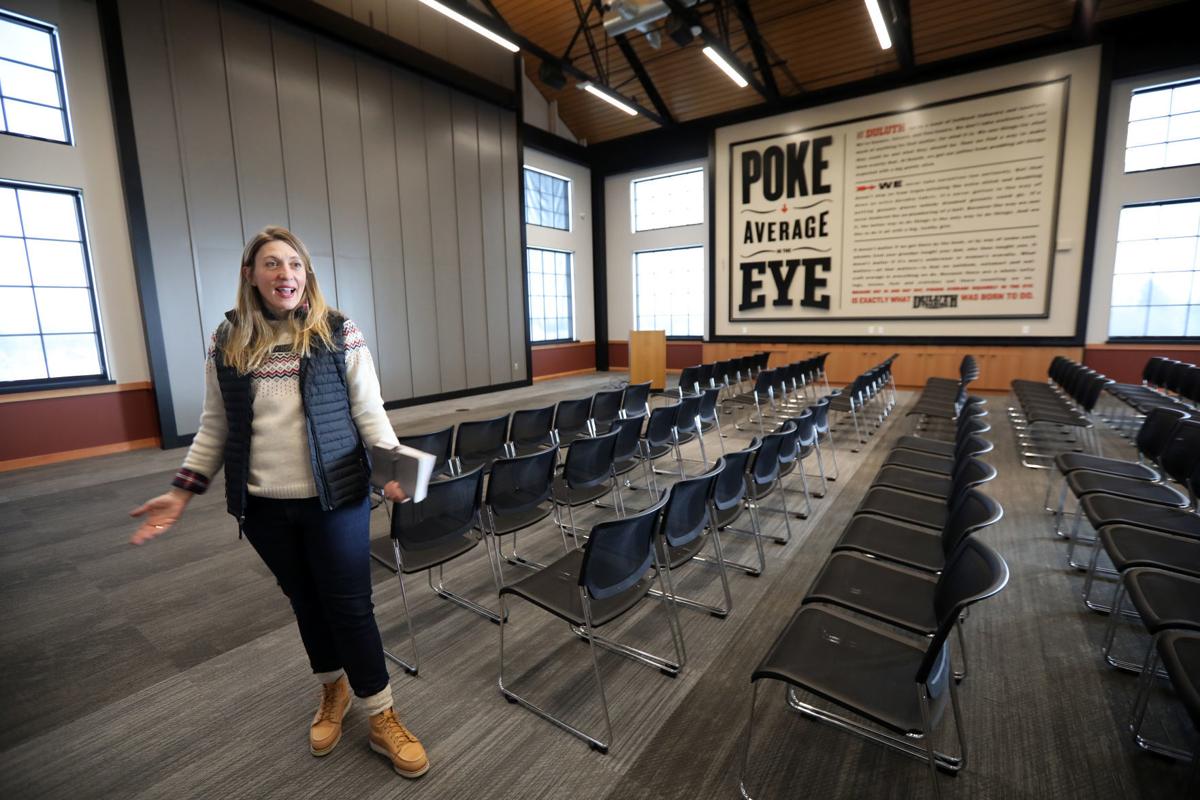 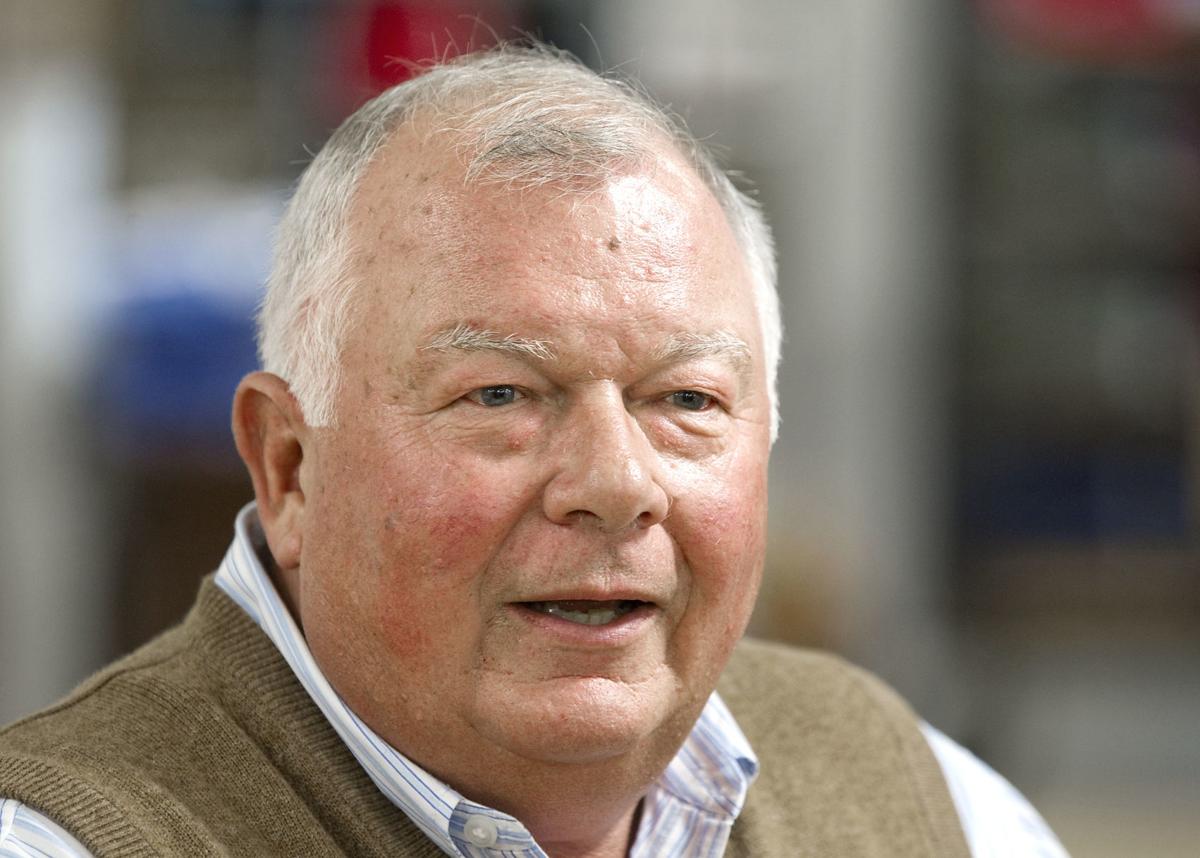