Only a few years ago LÜM, or Live Undiscovered Music, was an idea allowing six friends to support their favorite local musicians.

The Downtown Madison-based startup now has more than 200,000 musicians across the United States using its digital platform, which gives creators a space to share their content directly with fans and interact with fellow artists.

Founded in 2018, LÜM operates out of its 821 E. Washington Ave. office in the StartingBlock Madison building.

That creator threshold is projected to rise even more with the Tuesday announcement of a new monetization and engagement tool that CEO Max Fergus said is “like OnlyFans, but for musicians.” Fergus originally unveiled LÜM with his friends Luke Logan, Ben Soloman, Elijah Isenberger, Luke Kollman, Derek Zenger and Curtis Rolio.

Creator Clubs is a new LÜM feature that launched Tuesday.

The greatest benefit of a Creator Club, he said, is that the tool is available to musicians of all followings and fanbases. A creator could just be starting out, or established like NE-YO, multi-Grammy-award-winning hip-hop artist who is also LÜM’s global ambassador and a co-founder.

But the new feature is only one of several LÜM has created to support its burgeoning creatives, the majority of which the startup revealed in the last 18 months.

Earlier this year, LÜM launched a digital music marketplace called “The Exchange” that creators can use to buy and sell each others’ services, Fergus said. Those can include features on tracks, mixing, vocals, beats and music reviews.

And in 2020, the startup became the first platform allowing fans to support artists through virtual gifting technology called “Notes.” A fan can purchase Notes and donate them to an artist, who cash them out or deposit them into a bank account, Fergus said.

Up until this month, however, Notes could only go toward tracks. Now they include creators’ photo and video content, he said.

As Fergus looks to the future of LÜM, he said he only sees more growth, as well as more avenues for “democratizing” how creatives earn an income. The company is forecasting that some global launches will take place within the next six to eight months, he said.

Hilldale Shopping Center to expand again, this time to the south

The startup also just closed on a round of Series A financing, which Fergus said is a process that typically takes about five years. He said he could not yet disclose the amount.

The funding provides outside investors the opportunity to put cash into a growing startup in exchange for equity. Startups using Series A have to demonstrate significant progress on building a business model and potential to generate revenue.

“Artists on LÜM earn more on average per stream than any U.S. streaming service out there,” Fergus said of his confidence in the growing platform. “The company is one of if not the largest user-uploaded music tech platform in the (country).”

The LÜM app is accessible for download at lum.fm, Android and iOS as of 2019.

Emilie Heidemann is a multimedia journalist for the Wisconsin State Journal. She joined the team in 2021 to cover Madison and Dane County businesses, tech and economic issues.

Monroe-based brand Ashro is looking to connect with more of its Midwestern customers with things like an artist showcase meant to highlight "The Black Experience."

Avalon Assisted Living, located in Fitchburg, has been acquired by a Utah-based family office, which is choosing to have its name remain private until the details of the sale have been disclosed.

Madison's Pill Skills, LLC, is among 12 burgeoning Wisconsin startups now able to receive a collective $220,000 in grants from a seed fund housed in Downtown.

The Greater Madison Chamber of Commerce board of directors has unveiled its two-year advocacy agenda titled "Emergence."

RoundTrip is a newly-rebranded Greater Madison MPO program that, in partnership with the Wisconsin Department of Transportation, caters to Madison and Dane County-specific commuter challenges and needs.

Madison-based startup RehabPath is expanding its product line of websites to help clients find treatment options for addiction, as well as other mental health ailments like depression and anxiety.

The global supply chain crisis is worsening, according to a gripping jobs report put out by the U.S. Labor Department last week. For Madisonians, that looks like empty grocery shelves, long waits for product shipments and more.

AccuWeather reporter looks back on covering the 2021 hurricane season

AccuWeather reporter looks back on covering the 2021 hurricane season

2021 hurricane season comes to an end after record-breaking destruction

2021 hurricane season comes to an end after record-breaking destruction 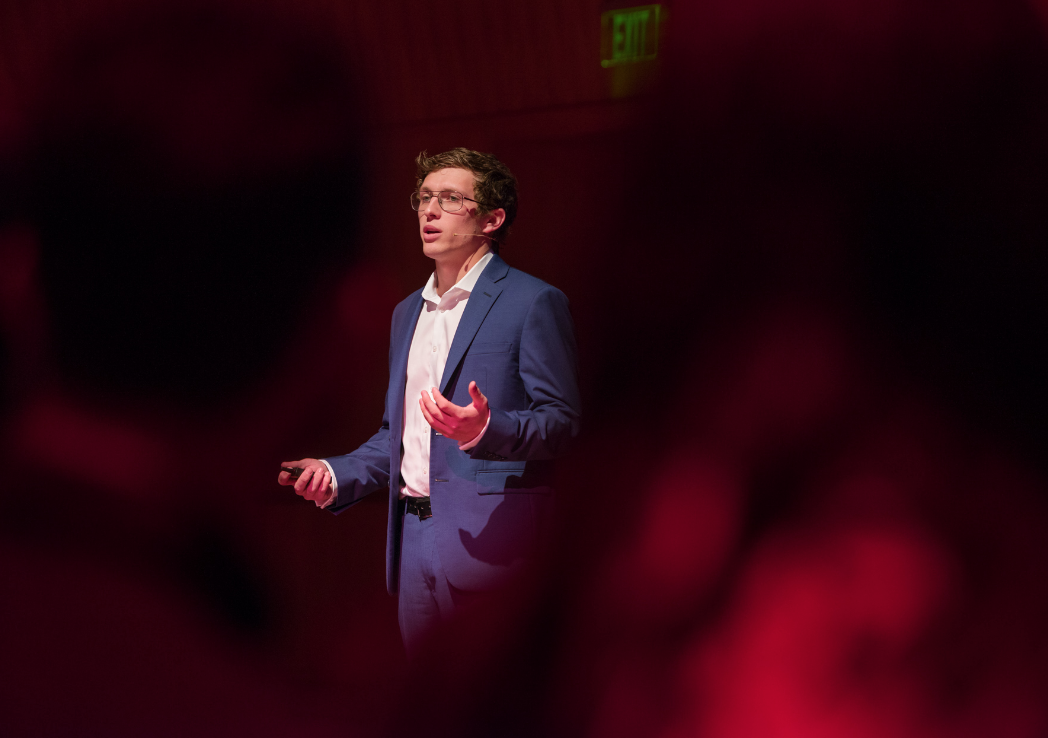 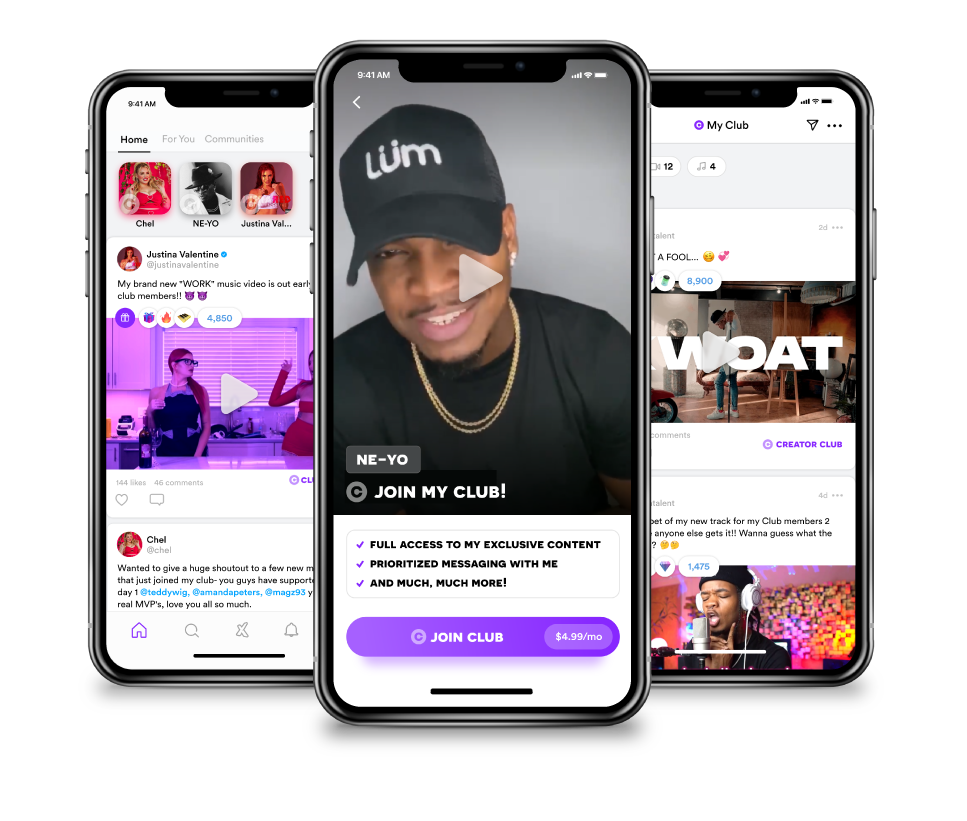 Creator Clubs is a new LÜM feature that launched Tuesday.