Madison-based CUNA Mutual Group hopes to tear down its well-known circular building on the West Side and replace it with an up-to-date building about four times the size.

CUNA Mutual would replace the building at 5810 Mineral Point Road, near Whitney Way, with a five-story, 230,000-square-foot building. The new facility would house a customer center, dining center, an auditorium, meeting spaces of various sizes and underground parking.

“The new building will be the gateway to our Madison campus,” spokesman Phil Tschudy said.

The circular building, built in 1981 and called the 5810 Building by employees, would come down in spring with construction beginning in early summer, Tschudy said. The new building could open in spring 2022, he said.

The company must get city approval before any demolition or construction can begin.

The new building would be the first step in modernizing the entire campus — which includes two other buildings — although there are no details for future developments, Tschudy said.

The circular building is used predominantly for dining and meetings. It doesn’t house many employee offices, most of which are in other campus buildings, Tschudy said.

CUNA Mutual does not have immediate plans to increase its staff of about 1,700 in Madison, Tschudy said, but it’s possible numbers will grow at the site in the future.

Along with better meeting spaces, the new building would include energy-saving measures and better handle stormwater at the site. The amount of green space can also be expanded, as parking lots would be replaced with underground parking.

CUNA Mutual provides insurance and financial services for credit unions in the U.S. and the Caribbean. It also has a venture capital arm, CMFG Ventures, and a philanthropic arm, the CUNA Mutual Foundation.

“I am grateful CUNA (Mutual) has decided to stay in Madison,” Furman said. “I think they’re a great community partner.”

More than $5,000 in donations launch season's effort to provide children's toys for Christmas

You can help again this year.

The Madison nonprofit says it will expand summer programs to meet the needs of more underserved students in the Madison area.

Madison added 54,000 jobs over past decade driven by tech sector 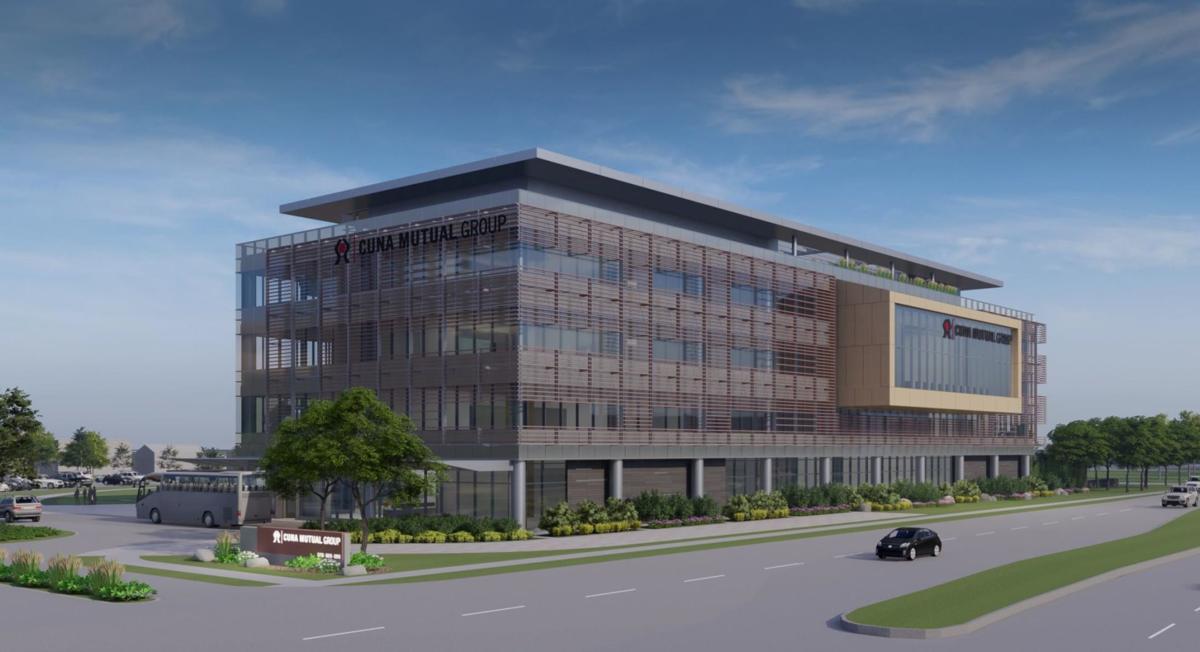 CUNA Mutual Group plans to demolish its circular building at 5810 Mineral Point Road and replace it with a structure that would be four times the size and house a customer center, dining center, auditorium, meeting spaces and underground parking. 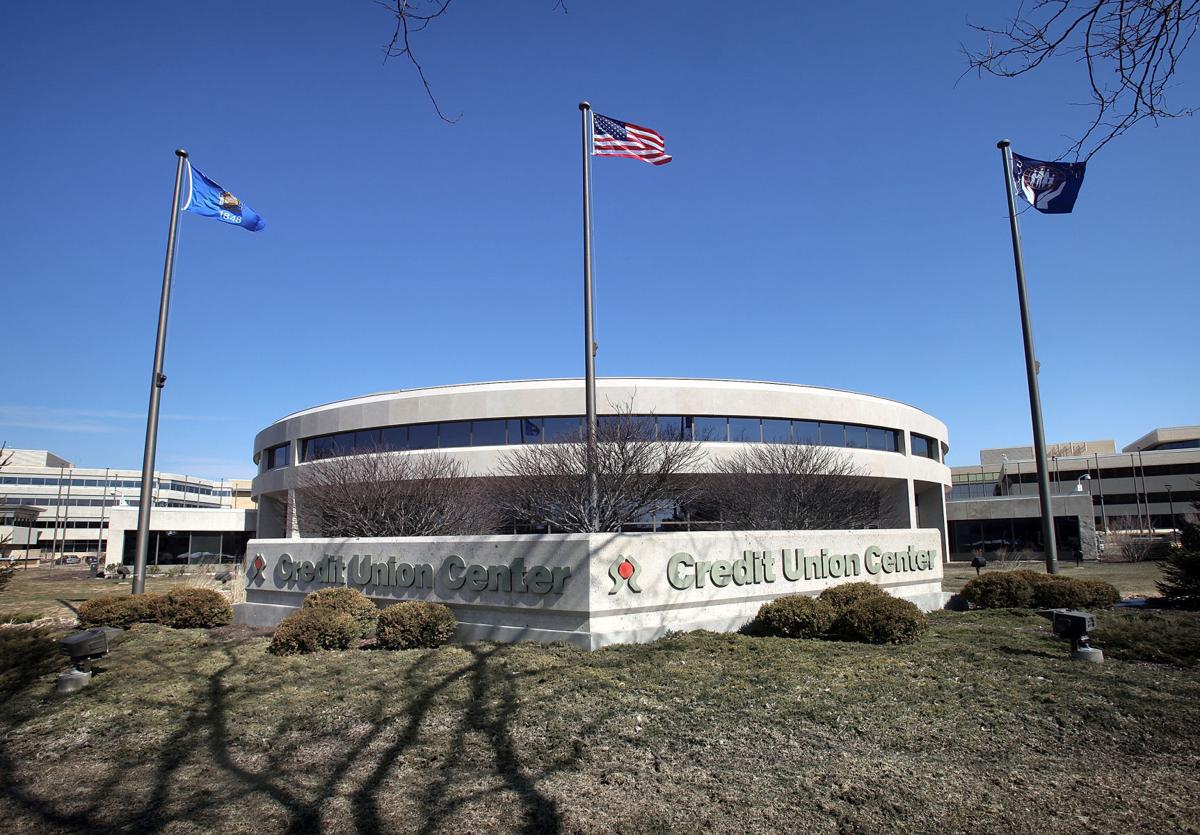 CUNA Mutual Group's circular building, built in 1981 and called the 5810 Building by employees, would come down in the spring with construction beginning in early summer on a new facility about four times the size, if plans proceed.