Craig Culver, who grew a single Culver’s restaurant in Sauk City into one of the largest chains in the Midwest, announced Tuesday that he will retire from the company, known for its custard and Butter Burgers.

Culver, 64, will be replaced by Phil Keiser, the company’s president and chief operating officer, who has been instrumental in shepherding growth. Keiser, 58, joined the Prairie du Sac company in 1996. Since being named president in 2003, the company opened more than 330 restaurants across 22 states, has grown to 535 restaurants and $1 billion in annual revenues.

Keiser will begin his new duties on June 15, which is Craig Culver’s 65th birthday. Culver, according to the company, will continue “to inspire the company” as chairman of the board.

“It’s important for every business to have a strong succession plan so the right people are in the right positions to lead into the future,” Culver said in a statement. “What makes me excited and makes my decision easier is that the reins are being turned over to someone who has been responsible for so much of our success for so many years.”

Culver’s was founded in 1984 by Craig and Lea Culver after Craig’s parents, George and Ruth, bought an A&W Drive-In in Sauk City. Culver Franchising System was created in 1987 and the company opened its 100th store in 2000 and 400th in 2009. It built a corporate headquarters in Prairie du Sac in 2009.

In 2014, Culver’s opened 34 new restaurants with over 40 more planned for 2015. In 2013, Culver Franchising System was rated No. 1 in franchisee satisfaction among restaurant franchises, according to a survey by Franchise Business Review.

“Craig is a true pioneer in the restaurant industry and I’m honored to have this opportunity,” said Keiser. “I believe Culver’s is well-positioned for the future with a strong leadership, franchise, supplier, and support team, and I’m very pleased that Craig will continue to be involved in the business.”

Culver’s restaurants across the nation continue to build support for America’s farm families as part of the chain’s Thank You Farmers initiative.

COLUMBUS — If you didn’t know the guest speaker’s last name, he could have been mistaken for a life coach who also gets laughs.

PRAIRIE DU SAC | The Culver’s franchise is celebrating a milestone this month with the opening of its 500th store.

He replaces Phil Keiser who died in October. 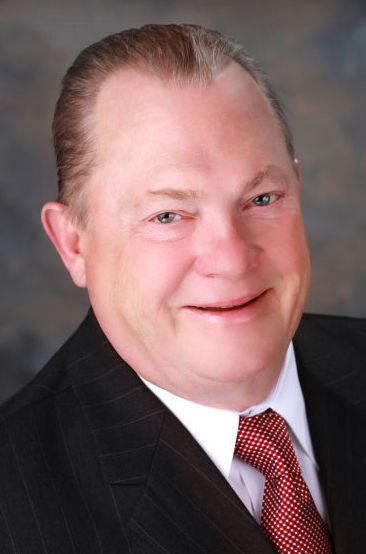