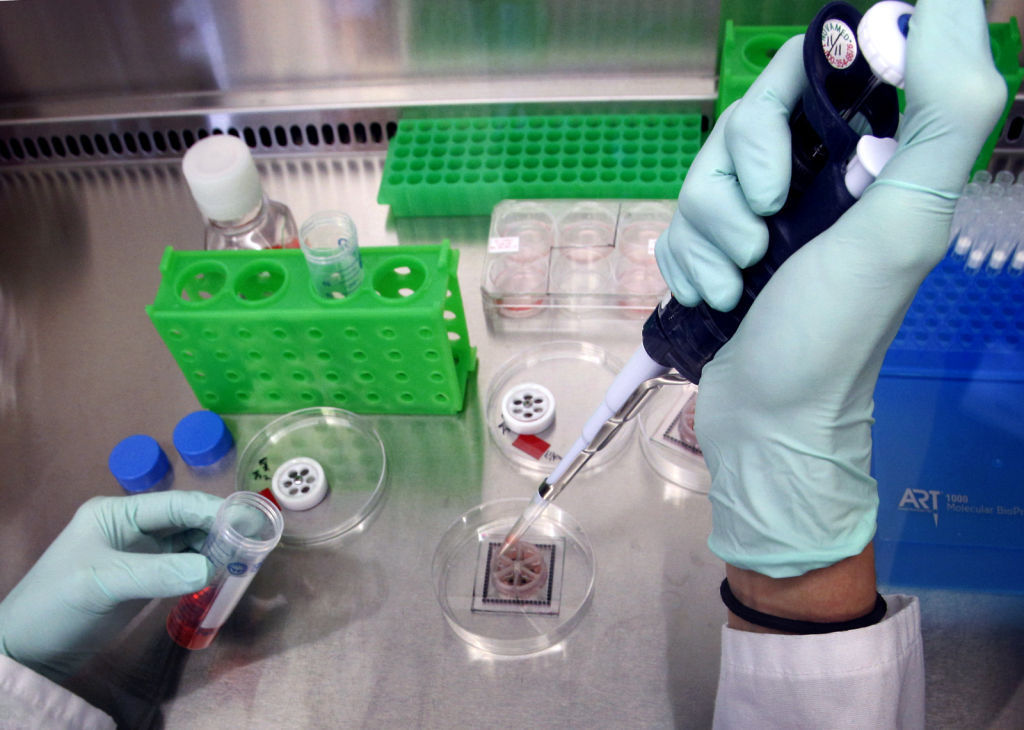 Stem cell company Cellular Dynamics International says it will stay at its University Research Park location, at least for now, instead of moving to Verona. 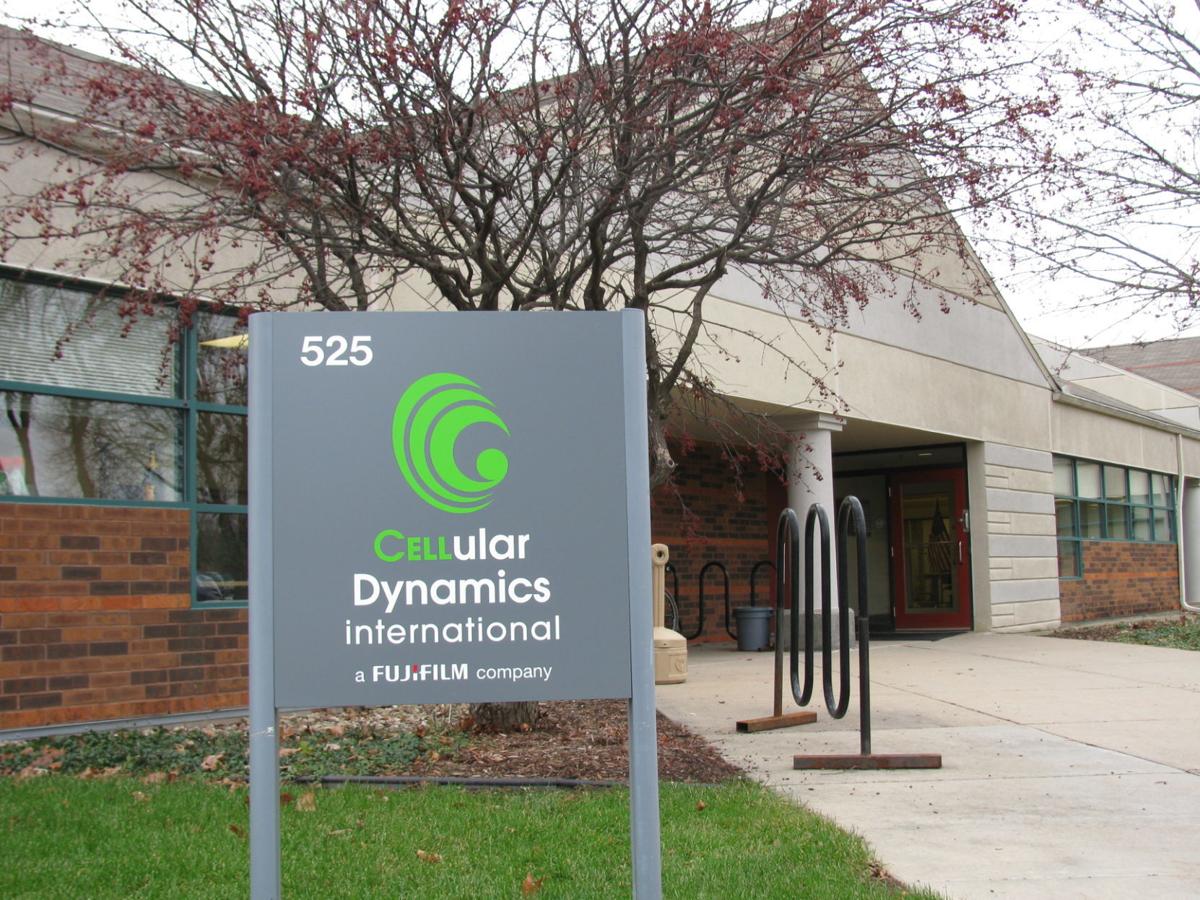 Cellular Dynamics International says it will stay at its longtime location in University Research Park at 525 Science Dr. instead of moving to a new building in Verona.

Cellular Dynamics International, the stem cell company founded by UW-Madison stem cell pioneer James Thomson, is backing off on moving its headquarters to a big, new building in Verona and will stay in Madison, at least for now, as it prepares to push forward with its first potential stem cell-based treatment in early 2018.

CDI president Kaz Hirao said Thursday the company is shelving plans to shift operations to a $40 million, 133,700-square-foot building that was to be built for CDI on Kettle Moraine Trail in Verona. The building was expected to house 280 employees, with so-called “clean rooms,” quality-control labs, processing rooms and offices.

Instead, CDI’s main offices and labs will remain at 525 Science Drive in University Research Park and the company will remodel an existing building — whose site has not yet been determined — to house several clean rooms that will meet government standards for manufacturing stem cells for use in clinical drug trials.

“Fujifilm (CDI’s parent company) has a very strong commitment and wants to see (the) Madison (site) grow in the future. Strategy-wise, that has not changed,” Hirao said. “Madison has a great ecosystem for our businesses.”

It is the first of a series of stem cell-based drugs the company is working on. CDI expects to file “investigational new drug” applications for treating Parkinson’s disease and for cardiac disease in 2019, he said.

In order to make stem cells that meet government standards for use in human clinical trials, Hirao said the company will establish clean rooms that meet regulations for “current good manufacturing practices.” He said he expects to designate a location in the next month or two, within about a 15-minute drive of CDI headquarters, to handle the company’s stem cell manufacturing needs for the immediate future.

Next year, CDI will review its plans again, Hirao said, and will again consider a move to a larger, consolidated building. If it decides to go ahead with that, Verona “would be one of the preferred options,” he said.

CDI had obtained up to $6 million in financial incentives from the city of Verona for the building that was to be built and owned by developer John K. Livesey.

Verona planning and development director Adam Sayre called CDI’s decision to pull back on the plans “unfortunate,” but said city officials will keep in contact with Cellular Dynamics over the coming months.

“The city would continue to welcome them with open arms,” Sayre said. “We’ll see what the next year brings.”

“CDI is one of the true gems among companies powered by UW-Madison research, and we would certainly do anything we could to help them find clean room space to continue their work,” Olver said.

The company has 165 employees, including about 125 in Madison. Hirao said he expects to add employees, but said it’s too soon to estimate how many, or how quickly the company will grow.

The company founded by stem cell pioneer James Thomson will move from Madison's University Research Park when the new building is ready.

CDI sets about to become the world's premier source for stem cells.

Cellular Dynamics produced 300 lines of stem cells for the biobank to begin with.

The stem cells, made by Cellular Dynamics International, are being studied on the International Space Station.

But the company says it is building more production capacity across the road, and will restore the job count within a year.

Lucy Hale found cutting her long hair to be 'liberating'

What are ‘15-minute cities’ and how will they change how we live, work and socialise?

What are ‘15-minute cities’ and how will they change how we live, work and socialise?

Stem cell company Cellular Dynamics International says it will stay at its University Research Park location, at least for now, instead of moving to Verona.

Cellular Dynamics International says it will stay at its longtime location in University Research Park at 525 Science Dr. instead of moving to a new building in Verona. 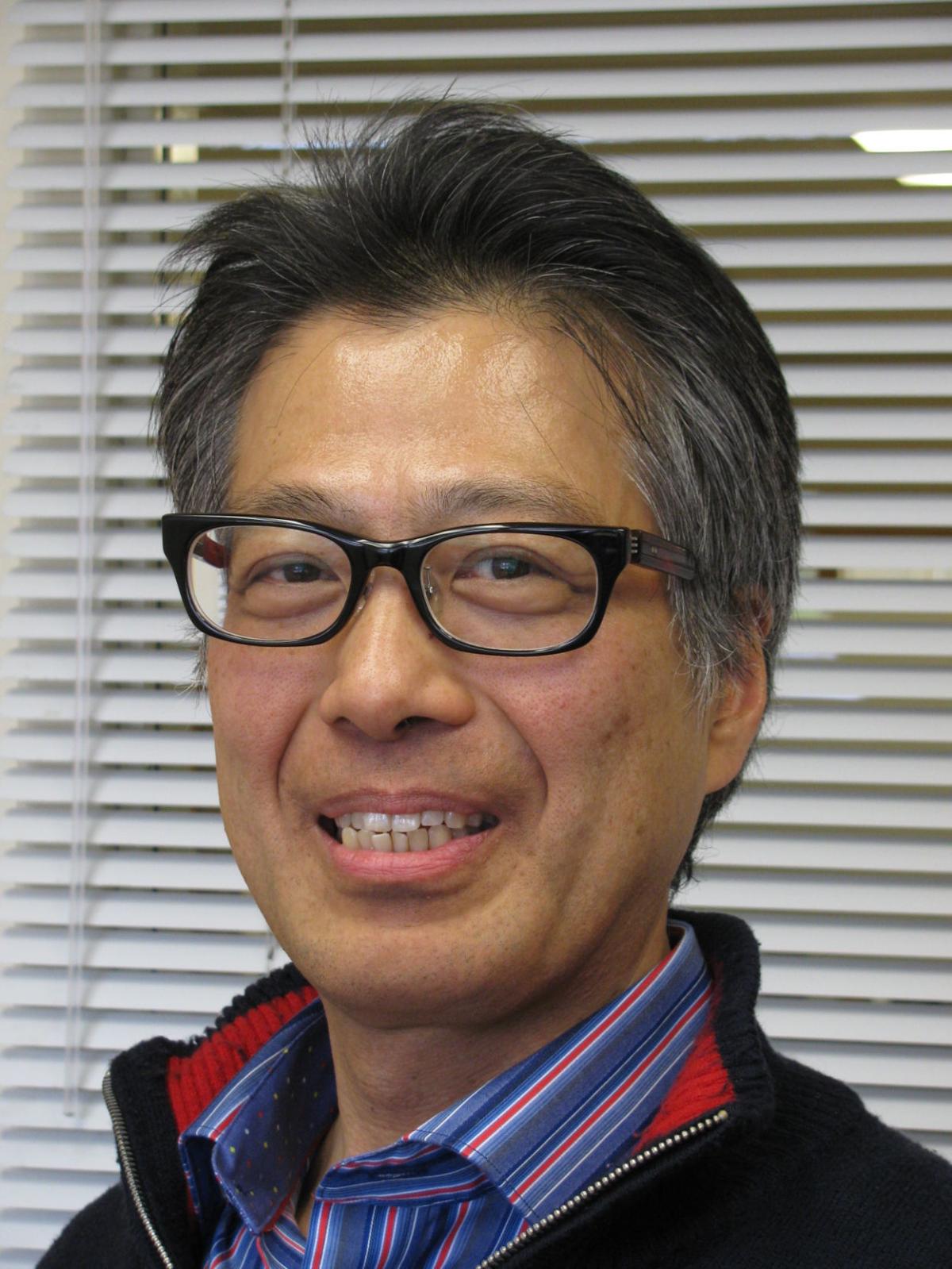