What’s it worth to Wisconsin to become the U.S. hub for a global company with 1 million employees and $136 billion in annual revenue?

Answer: It depends on what the state will gain vs. the size of the public investment over time.

As Foxconn Technology Group investigates where it may build a next-generation production plant in the United States, Wisconsin is competing with a small number of states on factors such as physical location, transportation logistics, workforce skills, research and development expertise and supply chain potential.

Wisconsin must yet compete on a package of financial incentives, such as tax credits and worker training grants, that may fall between $2 billion to more than $3 billion over two decades or more. Lest you keel over with a case of sticker stock, here’s how I arrived at the number:

Almost every state has an arsenal of incentives, some of which are found at the local government level, to attract company expansion projects or to retain companies already there. Wisconsin’s biggest tools are performance-based tax credits tied to jobs and salary levels, grants to train or retrain workers, and tax incremental financing (TIF) used by local governments to finance roads, utility lines and similar public services.

Some of the largest state packages in recent times have involved states scrambling to keep what they already have.

The more telling category are state incentives designed to attract new businesses and the jobs they create.

That’s an average of about $312,000 per job over the course of the incentive agreements, which are typically 20 years or more. The Tesla and SolarCity deals stood at roughly $200,000 per job.

Let’s assume the estimates are correct that Foxconn would create 10,000 direct jobs over time if it picked Wisconsin. Using the Tesla and SolarCity incentive packages as examples, that works out to an incentive package of $2 billion over time. The average of the five largest deals suggests a package of $3 billion or more.

That cost is tied to direct jobs only. Indirect jobs in the Foxconn supply chain could total another 20,000 because there would likely be 150 or more suppliers. Building a massive plant may require 15,000 construction workers for the duration.

Have I mentioned that Foxconn’s presence in Wisconsin could position the state as a leader in 5G technology, display screens, virtual reality, artificial intelligence, nanotechnology, materials science and regenerative medicine? While the company is best known for assembling Apple’s iPhone, it is the world’s largest contract manufacturer of electronics and increasingly a player in medical devices, diagnostics and imaging.

In short, the deal could redefine the Wisconsin economy in ways that would touch all corners of the state while building on existing strengths.

Some economists don’t believe state incentives pay back sufficiently over time. Other people may object to what they perceive as “corporate welfare.” Still others may wonder if there are better ways to put several billion dollars to work over time.

It all comes down to the math of costs and benefits. In the context of a proposed state government operating budget of $75 billion for two years, $3 billion or so invested over two decades may seem more palatable.

Entice a company to come to you instead of someplace else, and an entire industry will likely crop up to work near or with the first business. In time, you have many more jobs than what you first paid for, and service sectors grow with the larger population. Because everyone in the food chain would pay taxes, the benefits could outweigh the cost of the deal.

It’s an equation Wisconsin will seek to balance as it competes with larger states and deeper pockets for Foxconn.

Tom Still is the president of the Wisconsin Technology Council. Email: news@wisconsintechnologycouncil.com.

President Donald Trump, in Wisconsin on Tuesday, suggested there were negotiations under way with a company that would bring a lot of jobs to the state.

The speculation began within minutes of when President Trump, speaking in Waukesha and alluding to negotiations with an unspecified company, t…

In era of ‘new collar jobs,’ Wisconsin can compete for business like Foxconn

The state can make a strong case for a piece of the Taiwanese manufacturer's proposed $10 billion investment in the U.S. -- or others like it.

As Foxconn speculation continues, Wisconsin wins just by being on the map

Tom Still: Thinking big on Foxconn will help entrepreneurs, not squeeze them

APPLETON — Joe Kirgues, the co-founder of the Wisconsin-based company gener8tor, captured the dynamic nature of a healthy startup economy when…

The devil will be in the details of an incentive deal to be hammered out between state negotiators and the tech manufacturing giant. 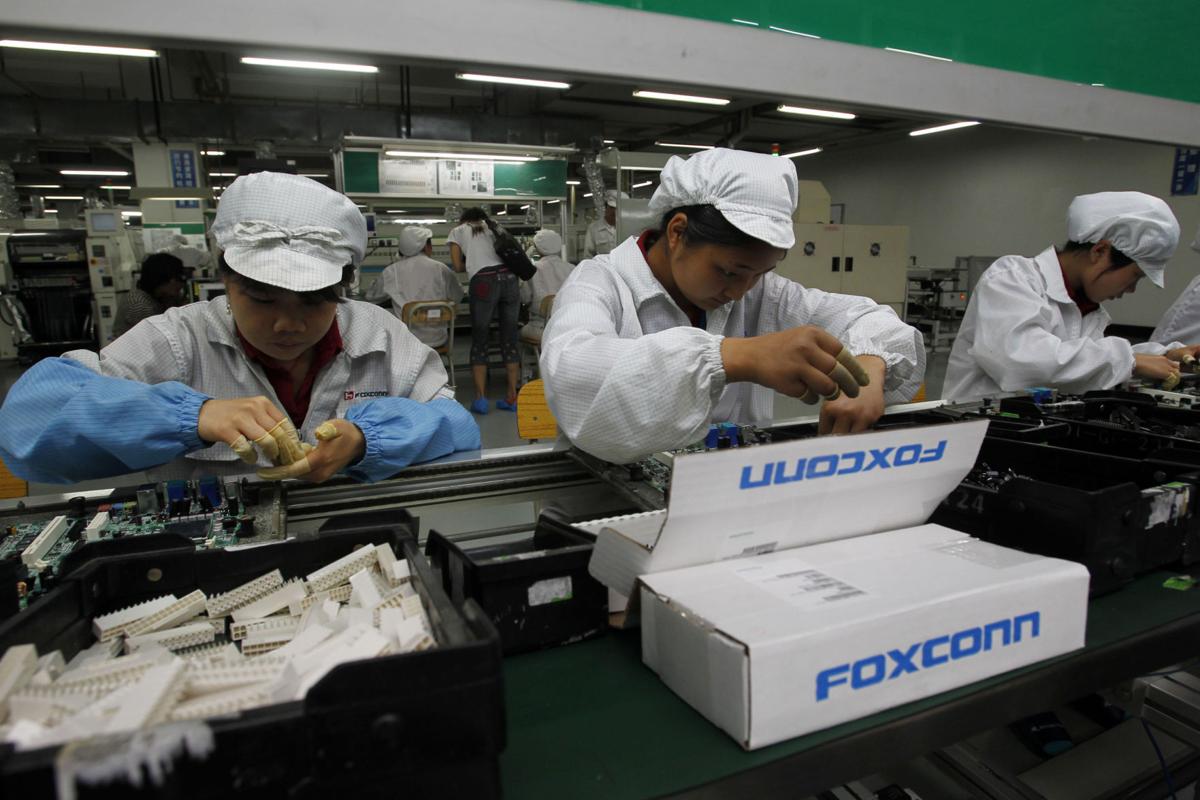 Workers on a production line at the Foxconn complex in Shenzhen, China, in 2012. 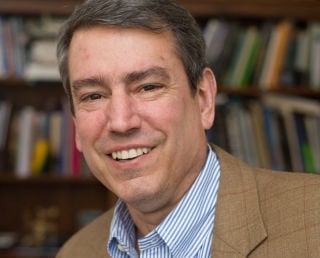