Despite the continued growth of craft brewing, a robust home brewing culture and scores of gardeners on Madison's isthmus and the East Side, a supply depot for those hobbies is no longer in business.

Brew & Grow, 1525 Williamson St., has closed its doors after six years at the location.

There was no notice on the company's website or Facebook page addressing the closure and attempts to reach company officials were unsuccessful.

Based in Crystal Lake, Illinois, Brew & Grow had eight locations in 2012 when it moved its Madison store from 3317 Agricultural Drive to Williamson Street. That number has been cut in half since then with locations in Waukesha and in Chicago, Bolingbrook and Roselle, Illinois. Brew & Grow Minnesota in Minneapolis is not affiliated with the Illinois company.

The closure of the Willy Street store could be a boon for the Wine & Hop Shop at 1919 Monroe Street. The store, founded in 1972 by Dave Mitchell and Bob Wollersheim, who would go on to create Wollersheim Winery near Prairie du Sac, is now owned by Ben Feifarek, who is a partner in the East Side's newest brewery, Working Draft Beer Co., 1129 E. Wilson St.

"It remains to be seen especially with the road construction," Krieger said, referring to the Monroe Street reconstruction project that will limit traffic until November. "I don't know what portion of their business was home brewing versus growing. We'd be happy to help anyone that's looking for home brewing supplies."

Dave Ittel, who opened his first store in 1985, told the Wisconsin State Journal in 2013 that sales at his Brew & Grow stores were strong and that customer service and a knowledgeable staff were keys to the success of the business.

"We're just trying to service our customers," Ittel said. "Sales have been very strong. It's a hobby and our stores are really about multiple hobbies. The common theme is that you end up with something at the end of the day."

Working Draft Beer Co. opens, others wait in the wings, as isthmus synergy continues to expand

The brewery and tasting room is across from Central Park and between Williamson Street and East Washington Avenue.

An East Side community rallies for its businesses lost to fire

A GoFundMe page has been established to raise $50,000 for the Chocolaterian Cafe but it's unclear when any of the businesses in the historic building will reopen.

Searching for profits with fish, vegetables and a greenhouse

The Clean Fresh Foods farm near Paoli is using aquaponics — a combination of hydroponics and aquaculture — to try to make a year-round business out of lettuce, herbs and micro greens.

The liquor store on University Avenue has been around since the mid-1940s and for a time was one of the biggest sellers of kegs in the country.

Vacant building on Langdon Street approved for demolition, but no further plans for site

Demolition of the former private residence hall at 126 Langdon St. is planned to start in May and end by the fall.

Star Liquor, 1209 Williamson St., had a sign on its door Wednesday saying the longtime shop is no longer in business.

A $125,000 grant from the state will help the one-barrel brewery with a $1.1 million expansion 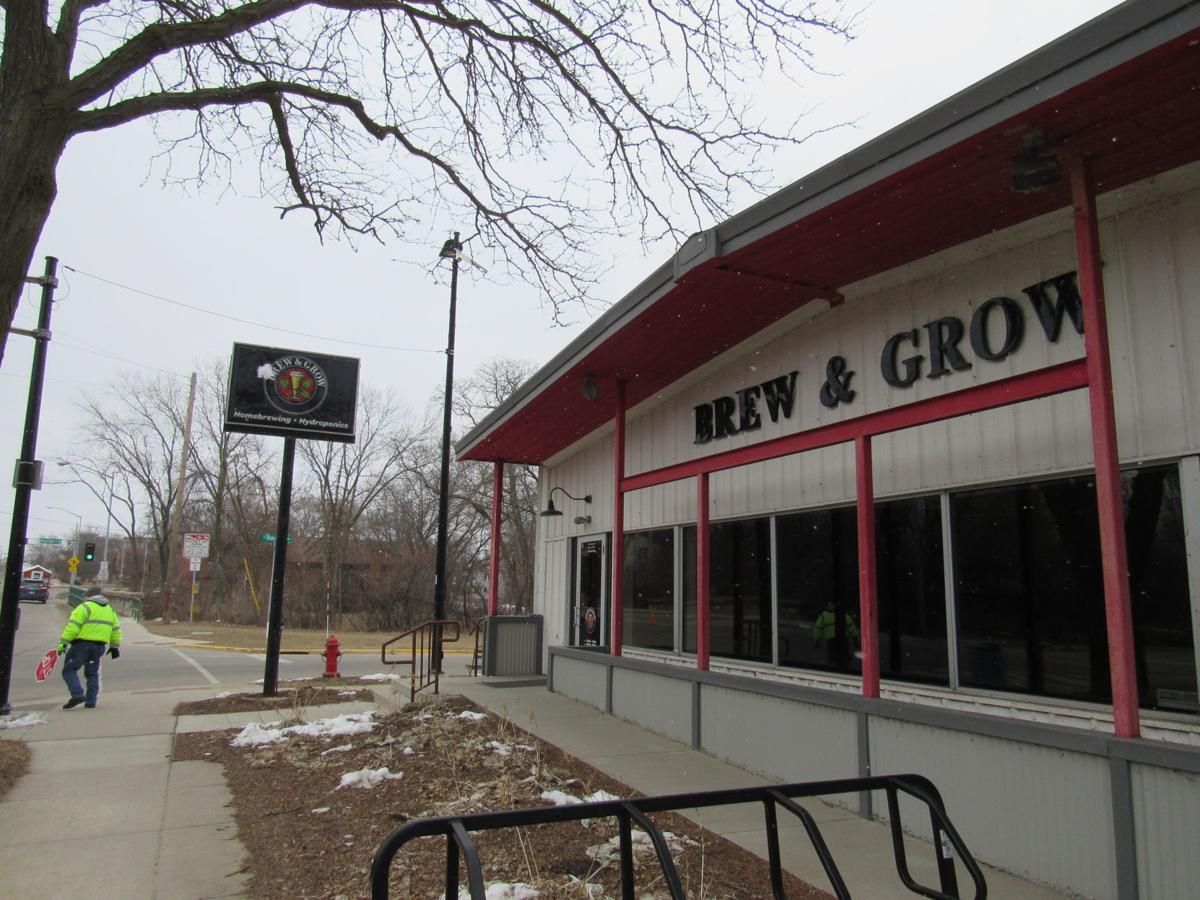 Brew & Grow, 1525 Williamson St., has closed its doors after six years at the location. The store specialized in selling beer- and wine-making supplies and hydroponics. 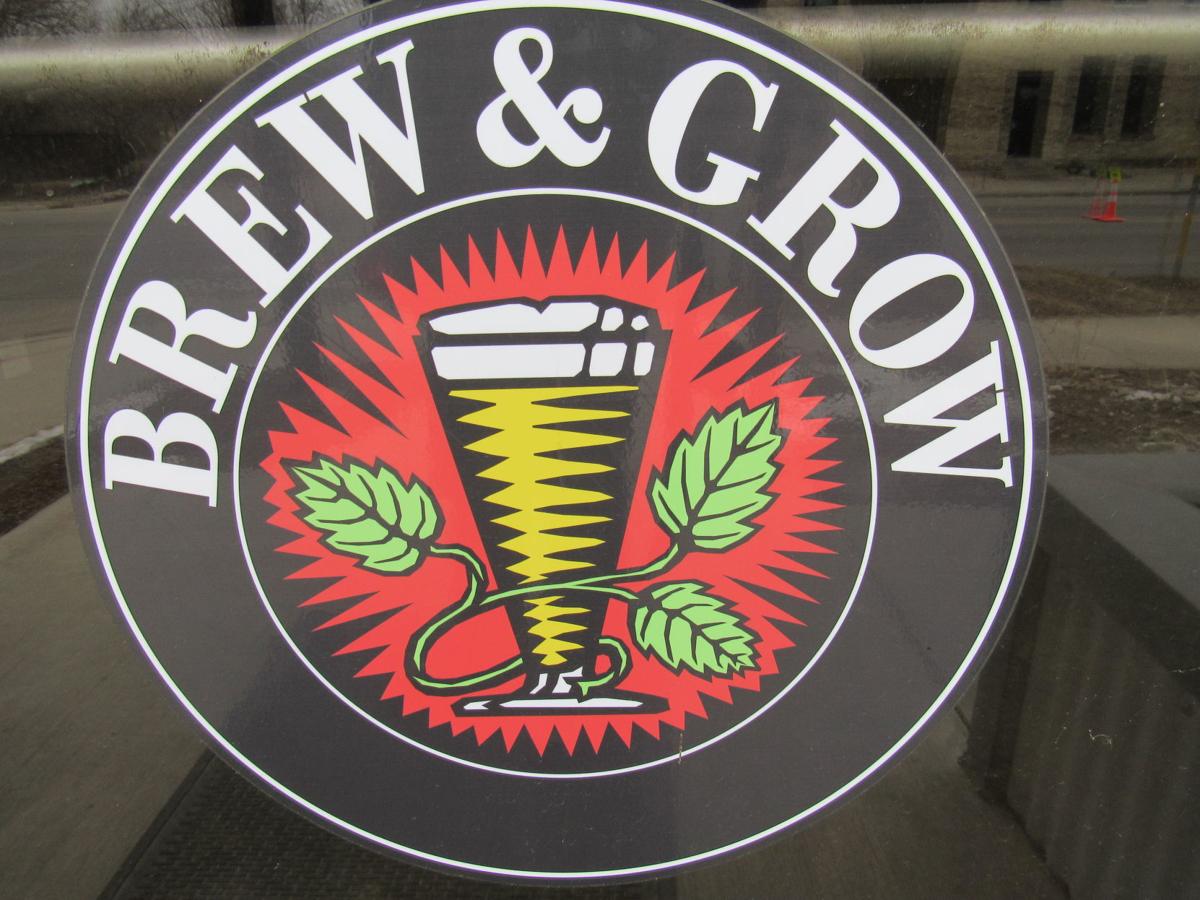 The Brew & Grow in Madison was part of a chain based in Illinois. At one time the company had eight stores but is now down to four. After the recent closing of its Madison store the company has a store in Waukesha and three in Illinois. 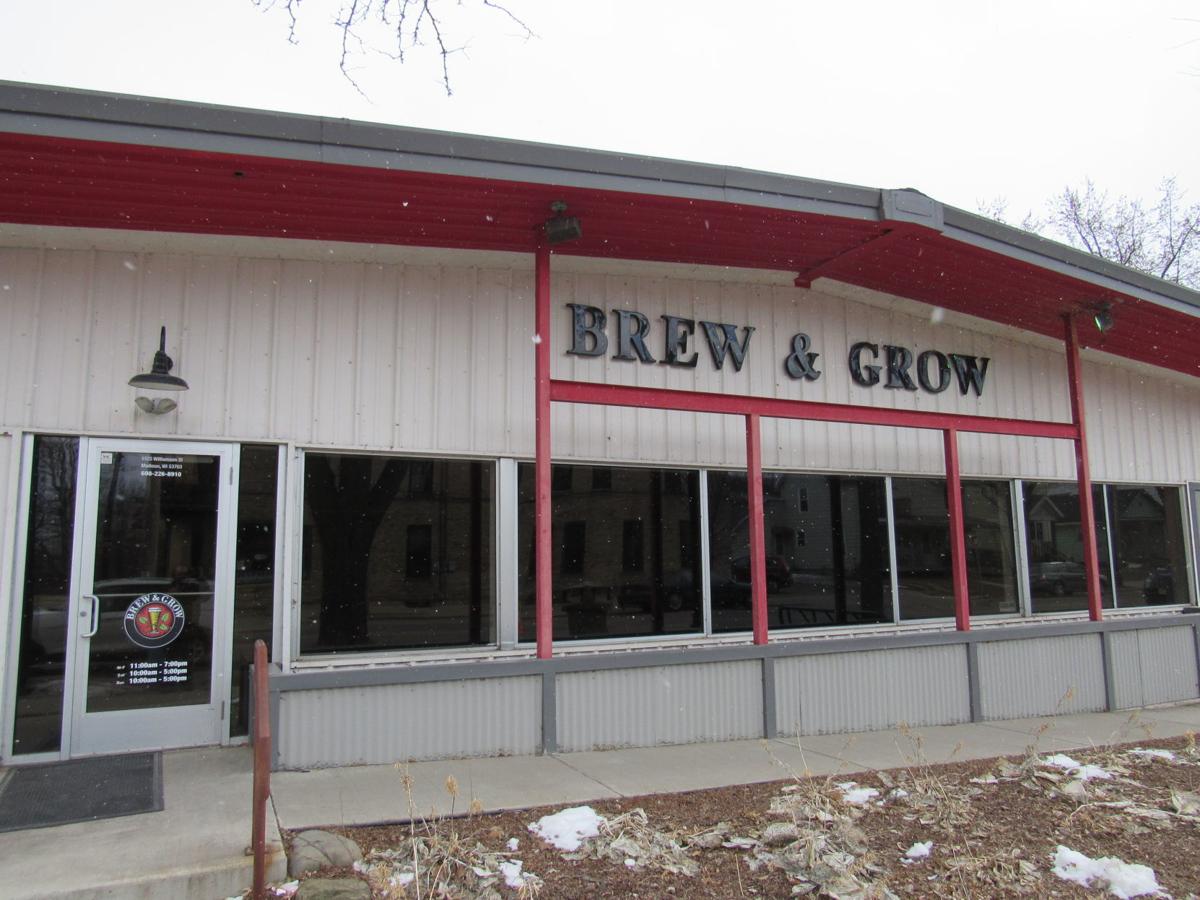 A major retail space at the corner of South Thourton Avenue and Williamson Street is now available following the recent closure of Brew & Grow. The store had been at that location since 2012.