Arrowhead Pharmaceuticals says it has reached a licensing and collaboration agreement with Janssen Pharmaceuticals that will bring the company $250 million to start and ultimately could be worth as much as $3.7 billion.

Janssen will get the worldwide exclusive license for ARO-HBV, a drug that treats chronic hepatitis B, and an option to collaborate with Arrowhead on drugs aimed at up to three new disease targets.

Arrowhead is based in Pasadena, California, but about 90 of its 110 employees are in Madison, at 502 S. Rosa Road in University Research Park, handling the company’s research and development.

ARO-HBV is based on Arrowhead’s platform of RNA interference, or RNAi — a process often referred to as gene silencing — which reduces the messenger RNA that directs production of proteins tied to specific diseases.

Initial results on ARO-HBV, released in September, showed substantial reduction in the hepatitis B virus after three monthly injections were given to eight patients who received a low-dose version of the drug.

Arrowhead CEO Christopher Anzalone said Janssen, a subsidiary of Johnson & Johnson, is “the ideal partner to potentially accelerate our goal of bringing a functional cure to patients with chronic HBV.”

Janssen’s portfolio includes products that could be used along with ARO-HBV “to generate potential curing combos,” wrote research analyst Y. Katherine Xu, of the William Blair investment firm, in a research note Thursday.

According to the Centers for Disease Control and Prevention, 1.2 million people in the U.S. and 350 million people worldwide have hepatitis B, a contagious liver disease that can range from having no symptoms to causing serious problems such as liver failure or liver cancer.

“If we can provide a cure for HBV, I think we will have done something to really feel proud of, for humankind,” said Arrowhead’s Li. “It is the reason we are in the business we are.”

She said it will likely take several years before clinical trials are completed and the drug is submitted to the Food and Drug Administration for commercialization.

Under terms of the agreement, Arrowhead will get $175 million up-front from Janssen and a $75 million investment from Johnson & Johnson Innovation at a price of $23 per share of Arrowhead common stock.

Further milestone payments could bring Arrowhead $1.6 billion for HBV, $50 million of which is linked to a phase 2 study. The three additional drug collaborations could generate up to $1.9 billion in payments, bringing the potential total to $3.7 billion — plus royalties if the drugs are successful in clinical trials, win regulatory approval and go on the market.

The agreement is expected to be finalized before the end of the year, if regulators approve.

Analyst Xu said she was somewhat surprised to see ARO-HBV licensed out so early in the process, but she said it gives Arrowhead a chance to focus on its other drug prospects.

There are several in the pipeline, including two aimed at cardiovascular disease and diabetes, one for cystic fibrosis and one to fight kidney cancer.

The company also has an agreement with Amgen, and received a $10 million milestone payment from Amgen in August to mark the start of clinical trials on AMG 890, an Amgen drug based on Arrowhead technology, to lower levels of a liver protein tied to cardiovascular disease.

Arrowhead vice president Vincent Anzalone praised the Madison staff. “Our research team in Madison has been a major factor in this success, and this deal will not change our path forward,” he said. “Operations at our Madison location will remain the same.”

Employees in Madison celebrated Thursday with a lunchtime pizza party.

“We have some exciting, really cutting-edge research being done in this facility,” Li said. She said now that Arrowhead’s RNAi platform is showing results in liver-related ailments, scientists can investigate its use against diseases in other tissues.

The drug development company is based in California but 90 of its 110 employees are in Madison.

Amgen is starting patient tests of its first drug based on RNA interference technology licensed from Arrowhead, whose biggest employee base is in Madison.

The company, with several dozen employees in Madison, has the go-ahead to start tests of two of its potential drugs, in another country.

The company, most of whose employees are in Madison, is developing drugs based on RNA interference technology.

The California drug development company has most of its operations in Madison. 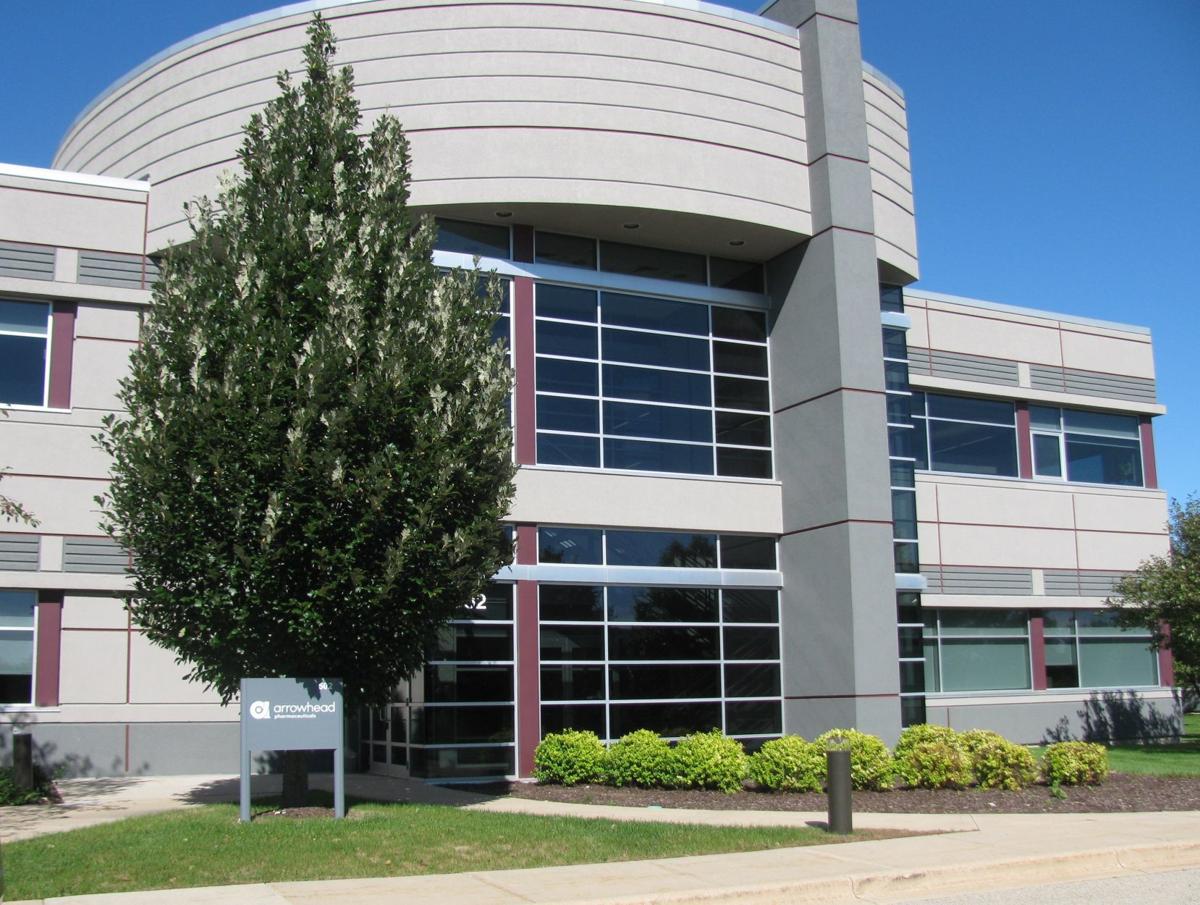 Arrowhead Pharmaceuticals, 502 S. Rosa Road, has its research and development staff and more than 80 percent of its employees here although the company is based in California. A contract with Janssen Pharmaceuticals, announced Thursday, gives Arrowhead $250 million to start and could eventually bring the company $3.5 billion or more. 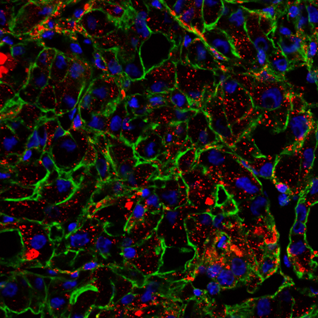 This highly magnified photo shows an Arrowhead Pharmaceuticals' drug delivered inside a cancer cell. The blue lines are the cell's nuclei, the green lines are cell membranes and the drug is identified with a red fluorescent label. 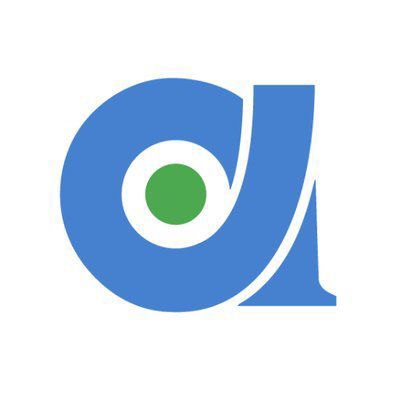 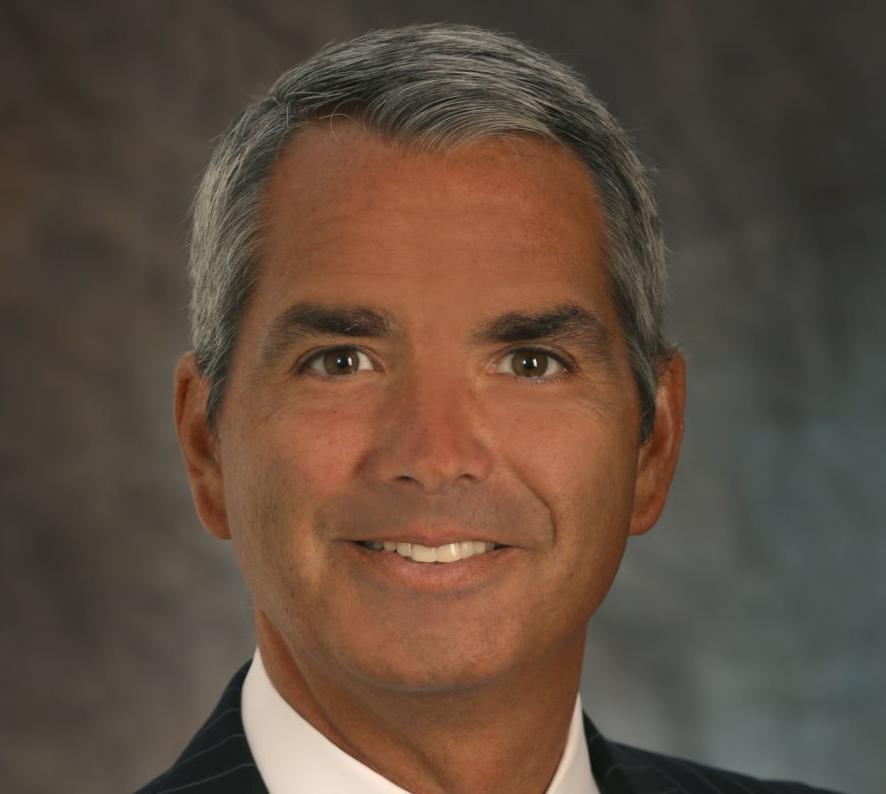 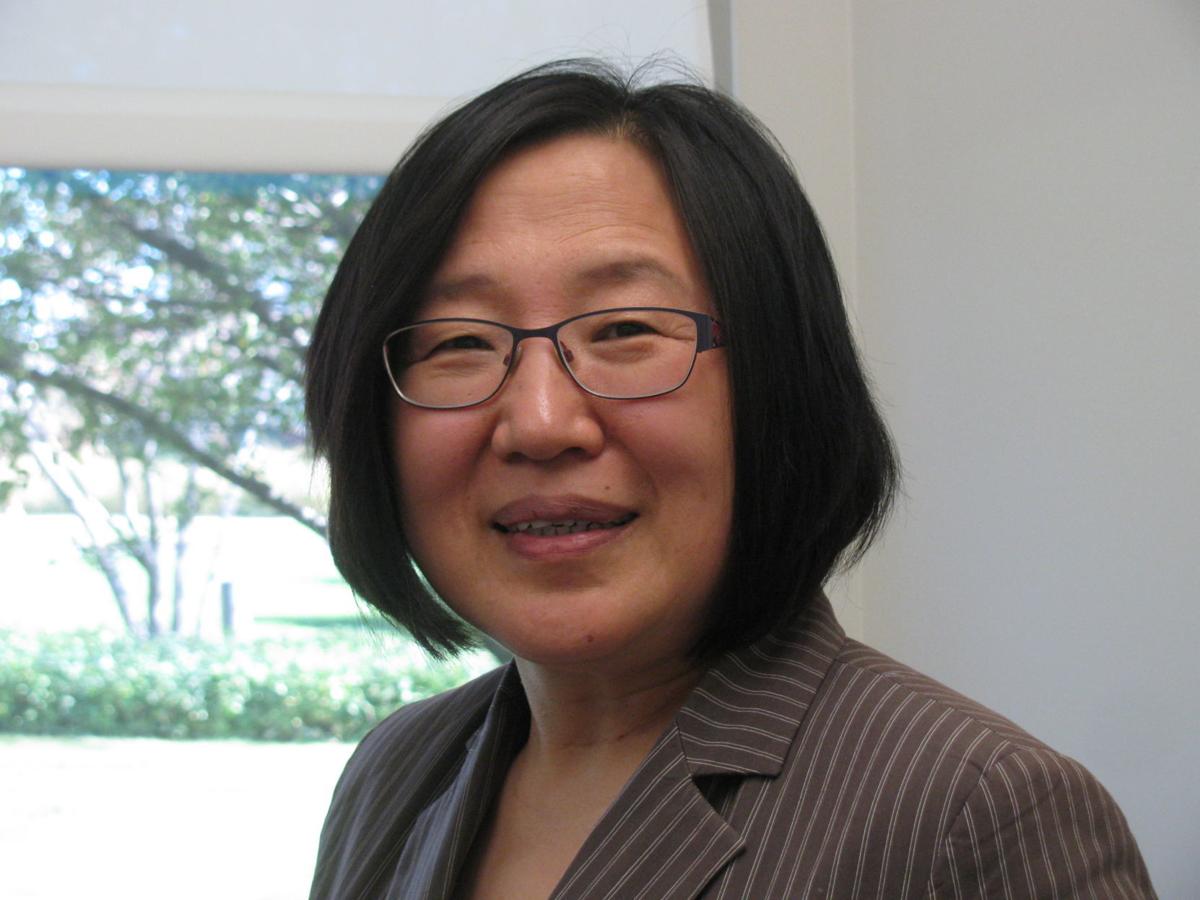