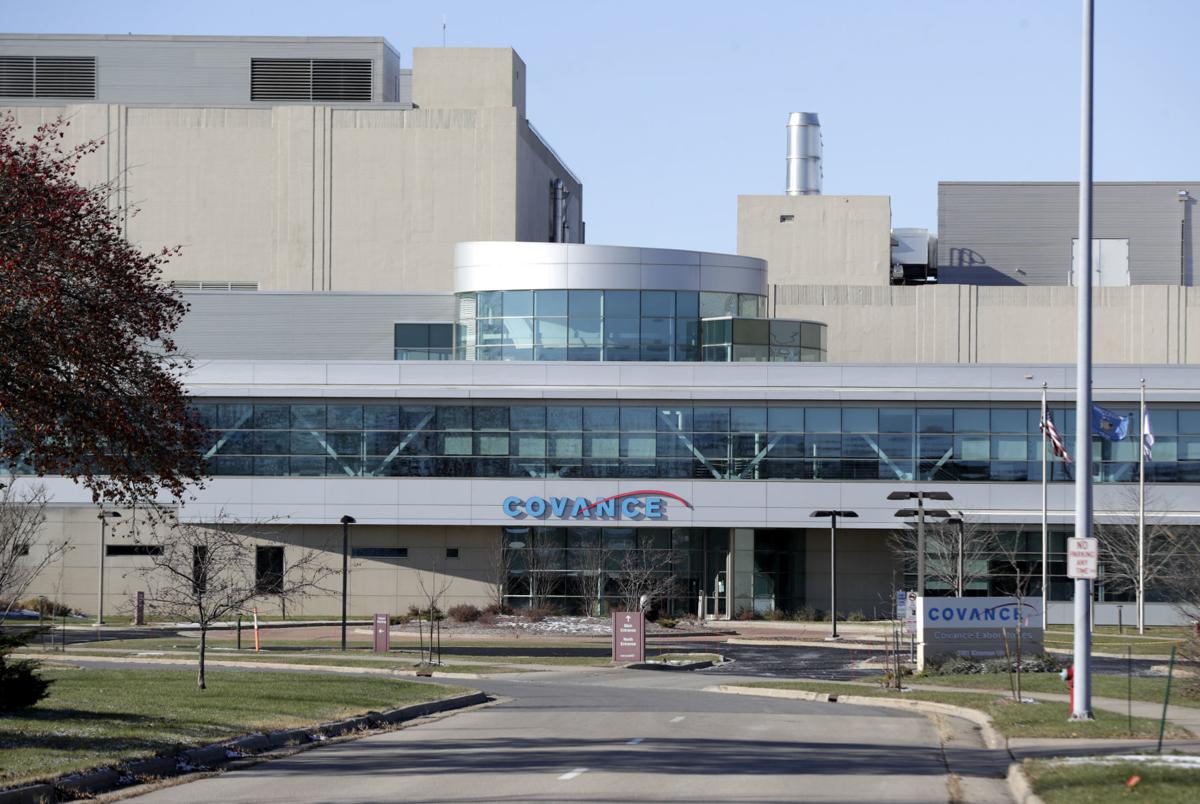 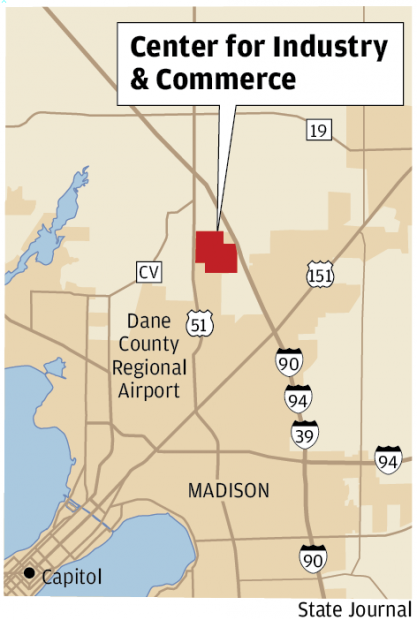 Eurofins Scientific, a global life sciences company, plans to buy land near the Dane County Regional Airport and build a $35 million large laboratory and office building that could house nearly 500 employees, according to a city official.

Eurofins is new to Madison, but its employees are not. Eurofins bought the Covance Food Solutions business from Covance parent company LabCorp in August for $670 million cash.

Covance Food Solutions has about 850 employees worldwide, including nearly 400 in Madison, which is the largest of its 12 sites, Eurofins spokesman Andy Campbell said.

The Food Solutions unit is expected to produce $160 million in revenue in 2018, Eurofins said.

Covance has long been one of Madison’s largest employers, best known for its drug testing programs. According to the Wisconsin State Journal’s 2018 Book of Business, Covance has more than 2,000 employees in Madison, based at 3301 Kinsman Blvd. The Food Solutions Group has been a less-publicized part of those operations, providing nutritional analysis and testing for contaminants.

Campbell said the division will become Eurofins Integrity and Innovation, with “a full suite of solutions that caters to the food industry.”

He said Eurofins has not looked at moving operations out of Madison or reducing employment here.

Eurofins plans to buy 22.3 acres of land from the city of Madison in the Center for Industry and Commerce, a business park on the Far East Side, at an address tentatively identified as 6304 Ronald Reagan Ave.

The city’s purchase price for the property is $2.1 million, but Eurofins could wind up paying less than half that amount.

Under terms of the deal, Eurofins will pay $1.03 million in cash when the transaction closes. The remaining $1.07 million will be deferred and Eurofins will not have to pay it if the company retains 375 full-time employees at the site for four years after the project is completed.

“They believe that they’ll probably be adding about 100 new jobs over the next four years in addition to that retention,” Mikolajewski said. He said the average wage for lab workers at the company is about $22 an hour.

Initial plans call for constructing a 100,000-square-foot building, and with a 22-acre site, there will be room for future expansion, he said.

“It’s terrific news that they’re staying here and that they also plan to grow, over time,” Mikolajewski said.

The arrangement also includes having the city pick up a large part of the bill to extend municipal services to the site. The city estimates special assessments will cost just under $1.3 million for public works improvements but says it will pay $508,000 of that, leaving Eurofins with a $776,000 tab for the service extensions.

Mikolajewski said that’s because the city rebuilt roads in the Center for Industry and Commerce to replat the area.

“When a business locates in a business park, there’s always an expectation they will pay to connect services and contribute to new roads,” he said. “In this case, we, as the city, deconstructed some existing roads that were already there so we did not believe it was fair for Eurofins or any of the businesses that move into the remaining parcels to cover some of those costs.”

The Eurofins property purchase proposal will be introduced to the City Council on Tuesday. Mikolajewski said Eurofins hopes to start construction of the building next summer for occupancy in early 2021.

Mikolajewski said if the Eurofins sale goes through, only about 20 acres of the business park will be left vacant.

Covance site of first human study of vaccine for leprosy

Covance in Madison has started the first human trial of the first vaccine designed specifically for leprosy, an ancient disease that continues…

Now owned by LabCorp, of North Carolina, Covance is one of the biggest private employers in the Madison area.

Covance is now part of LabCorp

Covance is one of Madison's largest employers, with close to 2,000 on staff here.

Madison and T. Wall Properties may end deal on industrial park near airport.