Tellus Mater is quaint, offers a wide range of unique kitchen items and for most shoppers, has always been a part of the Downtown vibe.

But after 59 years, the shop — one of the oldest businesses on State Street — is closing its doors.

Profits at Tellus Mater have been slim in recent years, the owner wants to retire and smartphones with access to products from around the world that can be delivered to a customer’s front door have become prolific. National chains bookend the store, and two doors down, the building that had housed the Sacred Feather hat shop for 38 years until last summer is about to become a coffee shop.

“It’s really hard to compete,” said Bruce Edwards, 72, who purchased Tellus Mater in 1999. “I probably would have rather seen it go on, but everything must end. Everything has its time.”

A going-out-of-business sale began last week but it’s unclear when the front door will close for good. Edwards, who also owns the building, is not sure what will fill the space and has not determined if he will sell the property located just west of West Gorham Street.

The store, at 409 State St., is the latest in a string of longtime business closures that have altered shopping in the heart of the city.

Capitol Kids, a toy store, closed up shop last year on the Capitol Square, while on State Street the losses in recent years have included Mary’s Tailoring in 2017 and Fanny Garver Gallery and Steep & Brew in 2015. College Barber Shop, a fixture since the 1920s in the 600 block of State, closed in 2014, while three longtime businesses — Yellow Jersey bike shop, Gino’s Restaurant and Shakti, a metaphysical bookstore that sold music, jewelry, statues and tarot cards — all closed in 2013.

The State Street area is still home to Badger Liquor and Goodman’s Jewelers, both founded in 1933, as well as Paul’s Book Store (1954), Fontana Sports (1972) and A Room of One’s Own bookstore (1975). But the closing of Tellus Mater adds another blow to the efforts of balancing locally owned retail with the flood of bars, restaurants and national retailers on State Street and Capitol Square.

The Downtown area also has more people as apartment and condominium buildings have risen over the past 20 years with several catering to working professionals, not just students. But despite the influx, it was difficult for Tellus Mater to keep pace.

“It’s been wonderful working here,” said Anna Marie Lester, 66, who has worked at the store since 2008 and at other State Street retailers since the mid-1970s. “You meet so many wonderful people from all around the world down here because you get people that come to Epic (Systems Corp. in Verona) for training, you’ve got people from all different countries with World Dairy Expo. It just keeps it fresh.”

Tellus Mater opened in 1959 at 468 State St. but 16 months later it was destroyed by fire. That spot is now home to Lisa Link Peace Park. Founders Richard Crabs and Ch. Wallschaeger reopened at 319 State St. Wallschaeger left the business in 1978 and a year later the store moved to its present location to make way for The Soap Opera.

Odvar Klovrud, a Norwegian artist who came to Madison in 1962 and was known for his trolls, became a co-owner of Tellus Mater in 1980. Klovrud had worked making displays in the windows at Manchester’s department store on Capitol Square.

Edwards became owner of Tellus Mater in 1999, the same year he took over ownership of Scoshi, a women’s designer clothing store that had opened in 1982 at 410 State St. and closed in 2008.

“I feel very fortunate I was able to do something I like all of my life,” Edwards said last week. “There’s a warm place in my heart for all of the people who bought things over the years.”

Named after the ancient Roman earth goddess, Tellus Mater has hosted cookbook signings and drawn an eclectic range of customers.

Odessa Piper came to Madison in 1972 to work at Ovens of Brittany, where she created the morning bun. In 1976 she opened L’Etoile, which remains one of Madison’s finest restaurants. Businesses like Tellus Mater, and Orange Tree Imports, which opened on Monroe Street in 1975, helped fuel Piper’s creativity.

“Cooking as a lifestyle and recreation is totally in the mainstream now, but I don’t know what old-time chefs like myself who started out in the ‘70s would have done without the real pioneers in Madison,” Piper told the State Journal in 1998 when Williams-Sonoma opened at West Towne Mall. “It’s so much easier today to find nice tools and equipment. It encourages people to cook and taste and experiment and try different things.’’

For Darlene Vanasse, 60, Tellus Mater has been a stop for each of the last 10 years when her family makes the 222-mile trek from Spring Valley in Pierce County for the WIAA boys state basketball tournament. On Friday, she made her final visit and picked up a Polish pottery bowl that will be used for dips.

“You always want to support local and you can’t find Polish pottery at every place,” Vanasse said. “This is my go-to, but now I don’t have a go-to anymore.”

[Editor's note: This story has been updated to correct the number of years Sacred Feather had been housed at 417 State St. The former hat store had been in that location for 38 years.]

A struggling co-op survives thanks to a village and volunteers

After five years, Honey Creek Market in Plain is finally above water but the future is tenuous for the grocery store.

Wisconsin gets its first cider pub and it's in Mount Horeb

A former cheese warehouse is now home to Brix Cider, which makes cider from dozens of apple varieties and serves up farm-to-table fare.

Shopko to close 174 more stores including Monona, Watertown and Columbus

The latest round of closings will leave the retailer with just 109 stores nationwide.

Ashley HomeStore to open in Janesville

The Janesville store will be the 16th location for Stevens Point-based Boston FAM.

Cluck the Chicken Store in Paoli to close

The store opened in 2012 but the owners want to spend more time with their grandchildren.

The building is more than 100 years old and one of the last remaining houses on State Street, according to city property records.

"We had no intention of breaking any rules," she said.

The national clothing retailer is closing 230 stores around the country. 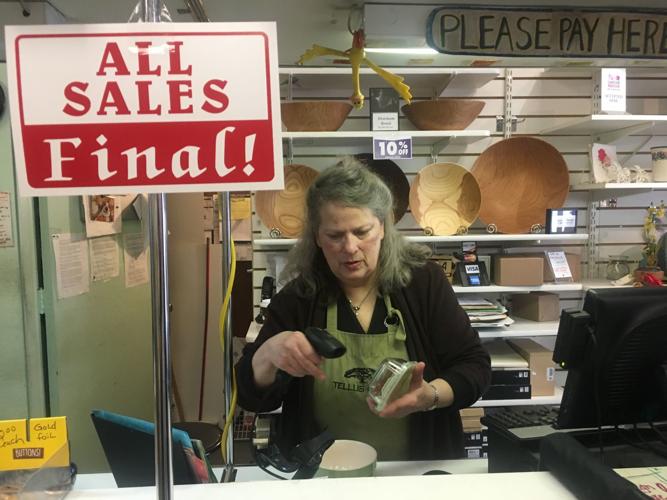 Anna Marie Lester has worked in retail on State Street since the mid-1970s and has been the lead employee at Tellus Mater for over a decade. 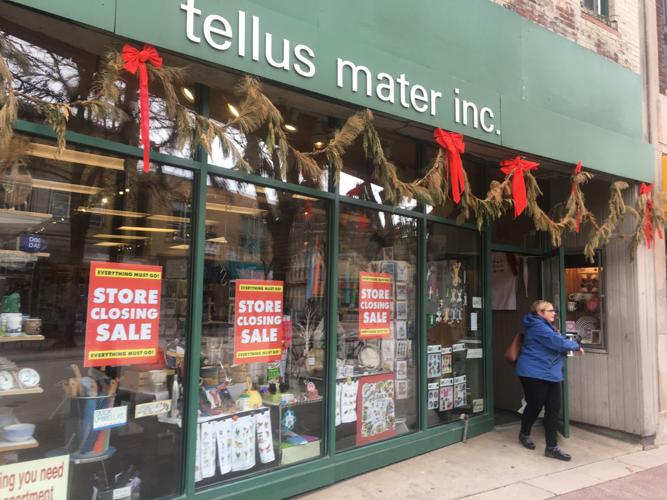 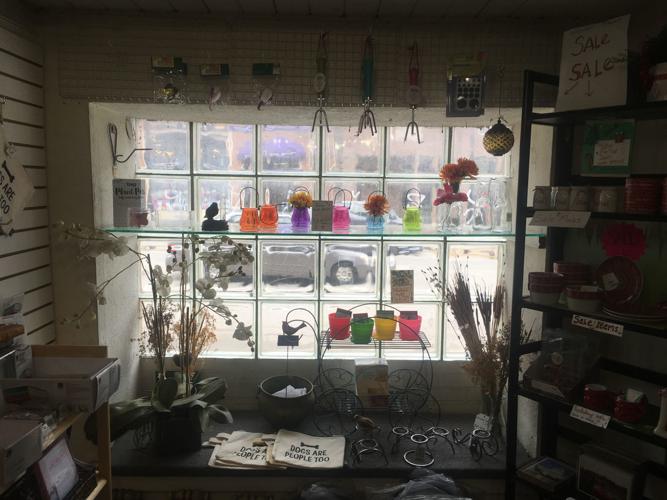 Tellus Mater offers a quaint shopping experience in the heart of the city's Downtown. The kitchen shop attracts locals, students and tourists. 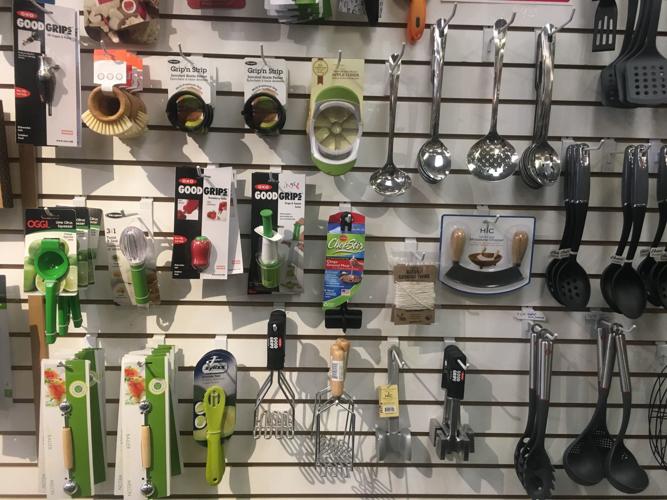 Tellus Mater offers a wide range of cooking tools and for decades has served as a depot for professional and amateur cooks. 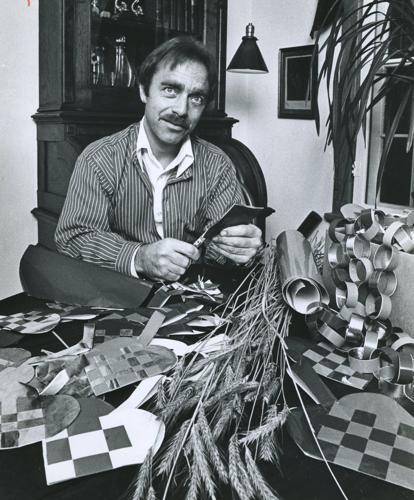 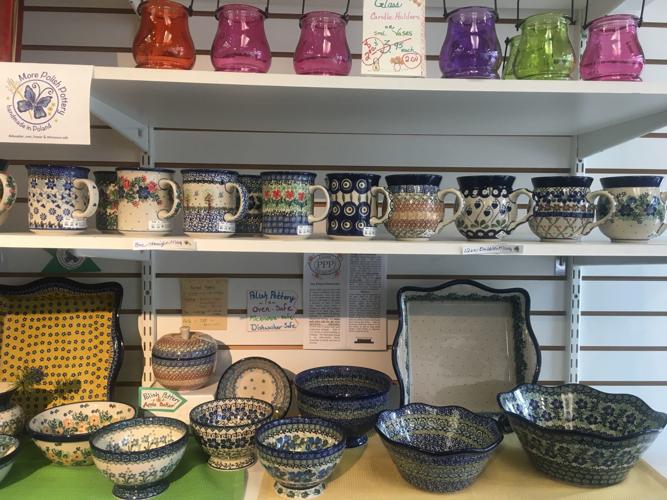 Polish pottery has been a draw at Tellus Mater for decades. The store also is home to greeting cards, Japanese rice dishes and flour sack dish towels. 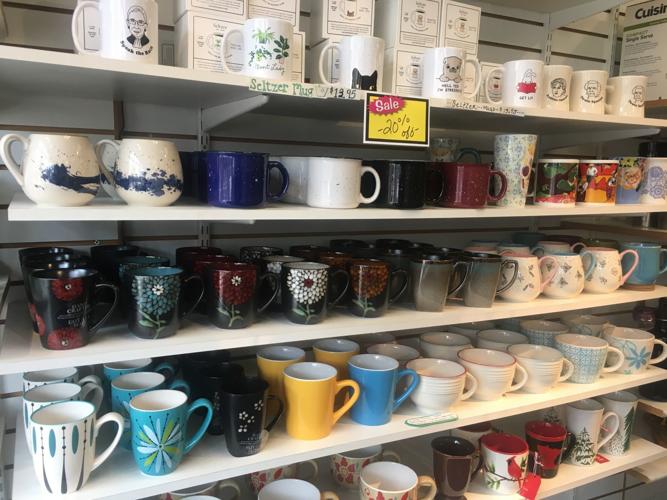 A clearance sale began last week at Tellus Mater, where most items were 20 to 30 percent off. 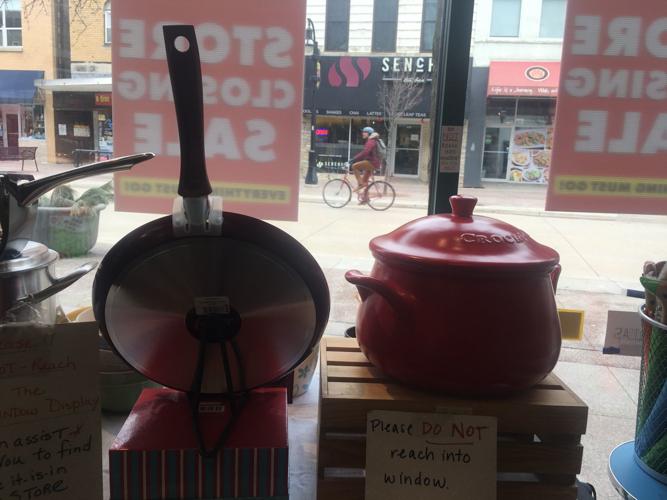 Tellus Mater is the latest State Street store to announce a closing. It's unclear when it will finally leave the iconic street that has lost several longtime businesses over the past five years. 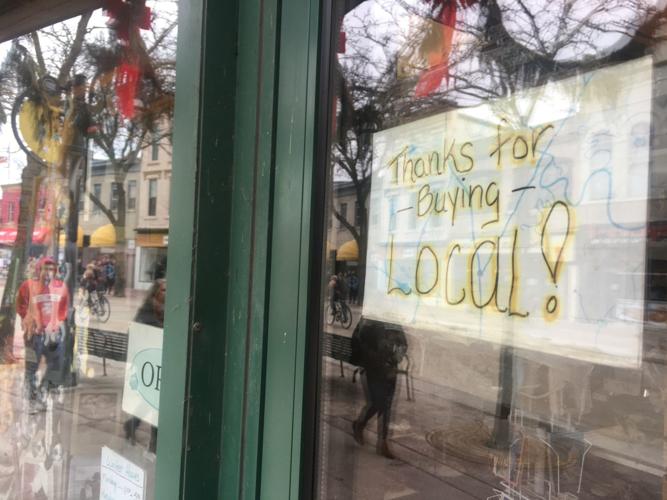