The Wisconsin Department of Natural Resources plans to allow one of the state’s largest dairies to nearly double its herd, prompting criticism that the agency is failing to use environmental protection powers granted just six months ago.

In July the Supreme Court affirmed the DNR’s authority to cap the number of animals on a farm and require groundwater monitoring as conditions of a permit.

The case involved a decadelong fight over Kinnard Farms’ efforts to expand its feedlot operations in Kewaunee County, an area rife with groundwater contamination.

Based on the court’s ruling, the DNR drafted new permit conditions for the farm, which has about 8,000 cattle and is expected to generate more than 103 million gallons of liquid manure, according to the agency.

The draft permit would give Kinnard Farms until March to come up with a plan for monitoring groundwater around more than 16,000 acres of land where it spreads manure. It would also allow Kinnard to expand its current herd by nearly 90%.

Tony Wilkin Gibart, executive director of Midwest Environmental Advocates, said the draft permit is “an egregious missed opportunity to use the authority confirmed in the Supreme Court decision to make headway in bringing clean drinking water to Kewaunee County.”

Gibart said the animal limit is not based in science.

“The proposed limit in no way responds to the extent of the contamination around Kinnard Farms,” Gibart said. “Or that the landscape in Kewaunee County cannot safely absorb additional manure spreading.”

Jodi Parins, who lives about three miles from the Kinnard farm, said the current proposal represents “a complete abdication” of the DNR’s responsibility and authority.

“The court has given you the go-ahead,” Parins said. “Why wouldn’t you use that authority to actually protect our water instead of continuing to protect the polluters? What happened to the year of clean water?”

Parins, who previously served on the town’s planning committee, noted the proposed cap is triple the number of animals Kinnard had in 2014 when a judge declared “a massive regulatory failure“ had caused widespread contamination of the area’s drinking water.

“If you are going to put a cap, make it be meaningful,” she said.

Chris Clayton, chief of the DNR’s agricultural runoff section, said the cap is based on Kinnard Farms’ growth projections, although the farm would first have to show it has enough capacity to store and safely spread any additional manure before it could grow.

While it will be up to Kinnard Farms to design and carry out groundwater testing, Clayton said it will be subject to DNR review. A DNR hydrogeologist recommended the system include at least three monitoring wells in at least one field.

“One thing we would look for is to make sure that data is useful as scientific information … for the impacts of manure on groundwater,” he said.

Evan Feinauer, a staff attorney for Clean Wisconsin who argued the case before the Supreme Court, said it’s “a huge deal” that the DNR is requiring groundwater monitoring, but the proposed requirements don’t go far enough.

“We always knew that DNR would have to take a look at each farm individually to decide what conditions are needed, and that we would have to press DNR to do more than they have in the past,” Feinauer said. “We never stop advocating for DNR to improve these permits and better protect public health.”

The Department of Natural Resources is proposing to modify a wastewater permit for Kinnard Farms that includes a limit nearly 90% higher than the Kewaunee County dairy's current 8,000 cows. To view the draft permit visit go.madison.com/kinnard-farms.

Written comments can be submitted by email to Tyler.Dix@wisconsin.gov or mailed to Tyler Dix, CAFO Permit Coordinator, Wisconsin Department of Natural Resources, 101 S Webster St., Madison, WI 53707. The deadline for comments is Jan. 25.

Kinnard Farms did not respond to requests for comment on the permit or its expansion plans.

Kinnard is currently the state’s seventh-largest dairy farm, according to DNR records. Under the proposed permit modification it would be the largest by a margin of more than 40%.

According to the DNR, shallow and fractured bedrock make the landscape around Kinnard Farm particularly vulnerable to groundwater contamination, and water under the farm already exceeds state standards for nitrate and bacteria. During a 2014 hearing, a judge heard testimony that up to half of the wells in the town of Lincoln were contaminated.

The DNR is accepting comments on the draft permit through Jan. 25. Clayton said it’s not clear how long it will take the agency to issue the final permit.

“We are receiving quite a bit of public comment,” he said. “We’ll have to review those and consider them.”

DNR must do more to protect water -- Jon Morgan

The Jan 11 story in the Wisconsin State Journal “DNR to OK farm expansion” was discouraging.

Conservationists hope the rebuke to a law limiting state agency authority will be repeated in a future case on high-capacity wells.

The $450 million project would affect approximately 135 acres of wetlands, removing trees from about 34 acres, and cross some 185 waterways, including the Bad River. 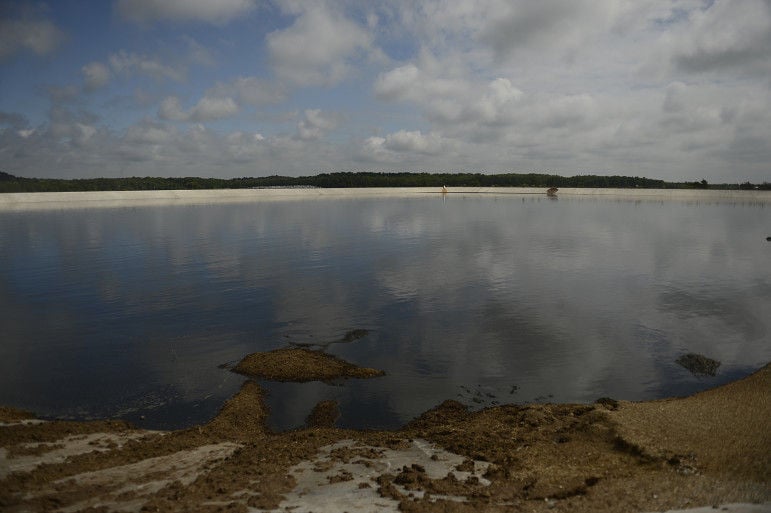 The Wisconsin Supreme Court said this summer that the state Department of Natural Resources has the authority to do what is necessary to protect Wisconsin's waters from contaminants like manure pictured here at Kinnard Farms in Kewaunee County. Now the agency plans to allow one of the state's largest dairy farms to nearly double its herd. 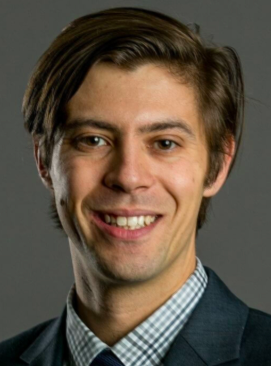