A UW-Madison professor apologized on Monday for a social media post that some saw as advocating violence against a U.S. senator.

The tweet, by Mike Wagner, a professor in the School of Journalism and Mass Communication, was in response to a video posted on Twitter Sunday evening featuring Sen. Rand Paul, R-Kentucky.

In the video, Paul encouraged people to “resist” guidance from the federal Centers for Disease Control and Prevention on stemming the spread of COVID-19, such as wearing a mask. Paul also plugged amendments he plans to introduce that would defund any government agency that fails to return to work in person.

In his now-deleted post, Wagner wrote: “Where have you gone, Rand Paul’s neighbor, a nation turns its lonely eyes to you.”

Paul’s neighbor, Rene Boucher, tackled the senator in 2017, breaking several of Paul’s ribs. Boucher pleaded guilty to felony assault and was sentenced to eight months in prison and six months of home confinement.

“I deleted a tweet that could be read as encouraging violence,” Wagner wrote. “I didn’t mean it that way, but I should know better than to say anything that could be misconstrued in a violent direction. I apologize for that.”

An automatic response from Wagner’s email indicated he would not be available for additional comment.

I deleted a tweet that could be read as encouraging violence. I didn’t mean it that way, but I should know better than to say anything that could be misconstrued in a violent direction. I apologize for that.

The Wisconsin Federation of College Republicans called Wagner’s tweet “inexcusable” and a “disgrace” to the University of Wisconsin System. The group, which represents more than a dozen campus chapters across the state, called on UW-Madison Chancellor Rebecca Blank and interim System President Tommy Thompson to condemn Wagner’s statement and take disciplinary action against him.

Lily Schwenk, an incoming UW-Madison junior and vice chair of the statewide group, said College Republicans support free speech but that they drew a line at encouraging violence against a U.S. senator.

Asked how the situation differed from language used by former Republican President Donald Trump, which some say encouraged his supporters to storm the U.S. Capitol on Jan. 6, sending senators and representatives into hiding, Schwenk said she didn’t personally view Trump’s remarks as inciting violence.

University spokesperson Meredith McGlone said students, faculty and staff are free to exercise their First Amendment rights on social media. When they do, she said, they are sharing their own views, not those of the university.

“We expect higher discourse from those within the University of Wisconsin, even as we embrace academic freedom,” Thompson said in a statement. “Any encouragement of violence is loathsome, and we are pleased that the professor has removed the tweet while apologizing.”

A lawmaker called for UW-Madison to "discontinue" the professor's course, and said the university's decision could affect the UW System's request for state funding. 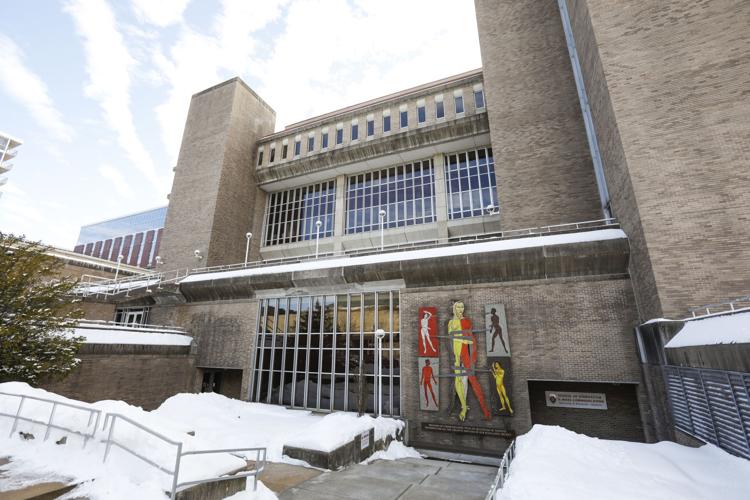 Vilas Hall on the UW-Madison campus, which houses the School of Journalism and Mass Communication 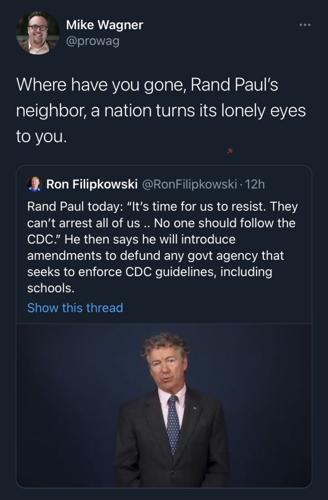 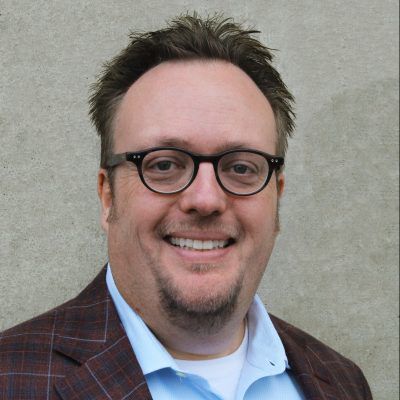