Two-thirds of Wisconsin was under a flood warning or flood watch Thursday, as heavy rain and rapidly melting snow sent several streams and rivers over their banks, closing highways and flooding basements.

In many areas, localized flooding was exacerbated by ice dams that allowed water to collect on still-frozen ground.

In Lodi, Spring Creek reached 8.6 feet Thursday morning, breaking the historic crest level of 8.4 feet set twice, in June 2008 and June 2014. Fire Chief Bobby Annen said most — if not all — of the businesses on Main Street had knee-high floodwater in their basements, and several had sustained substantial damage.

“This just isn’t getting any better,” Annen said. “Hopefully this doesn’t last too long. We’re just going to work to try to keep everybody safe.”

Lodi Mayor Jim Ness said the flooding was the worst he’s seen in his 71 years in the city.

Police Chief Scott Klicko said no injuries were reported and no homes were flooded as of Thursday afternoon. But a senior-living apartment building had some flood damage, and police were working with the American Red Cross to provide temporary shelter for the displaced residents at Lodi Elementary School.

A gas leak caused after a furnace flooded prompted authorities to temporarily shut down power to the downtown.

In Darlington in southwestern Wisconsin, the Pecatonica River was at 17 feet and rising, according to the Darlington police, inundating much of the downtown and damaging some businesses.

“If the river keeps rising like it is, which it’s safe to say it will, this will end up being the worst flood we’ve had since 1993” when the river crested at 18.22 feet, the department said on its Facebook page.

In Fond du Lac, workers helped as many as 300 people evacuate from their homes because of ice-jam flooding along the Fond du Lac River.

Along the Wisconsin River in Sauk County, the Red Cross established a shelter at Sauk Prairie High School, 105 Ninth St., providing food, health services and a place to sleep.

Sandbags, a ubiquitous sight following historic rains in August, were once again being deployed throughout Dane County. County Emergency Management staff distributed sandbags to the villages of Mazomanie and Black Earth, the towns of Bristol and Dunn, and the city of Madison.

Some homes in Mazomanie and Black Earth have had their basements flooded, according to J. McLellan, spokesman for Dane County Emergency Management.

In DeForest, residents on five streets were relocated to the DeForest Senior Center as part of a voluntary evacuation, McLellan said.

Several county and state highways were closed due to flooding, including portions of highways 69 and 78 in Dane County. An updated list of road closures can be found at Emergency Management’s Facebook page, at facebook.com/danecountyem.

Forecasts called for a slight chance of rain and snow showers Friday morning, with temperatures dipping to the mid-30s, before mostly sunny skies return Saturday.

Farmers doing natural disaster-related repairs can get an additional 25 percent in rebates from Focus on Energy to replace lights, waterers, fans and other equipment with energy-efficient models that will save them money over the long haul.

Tracking the life of Hurricane Isaias 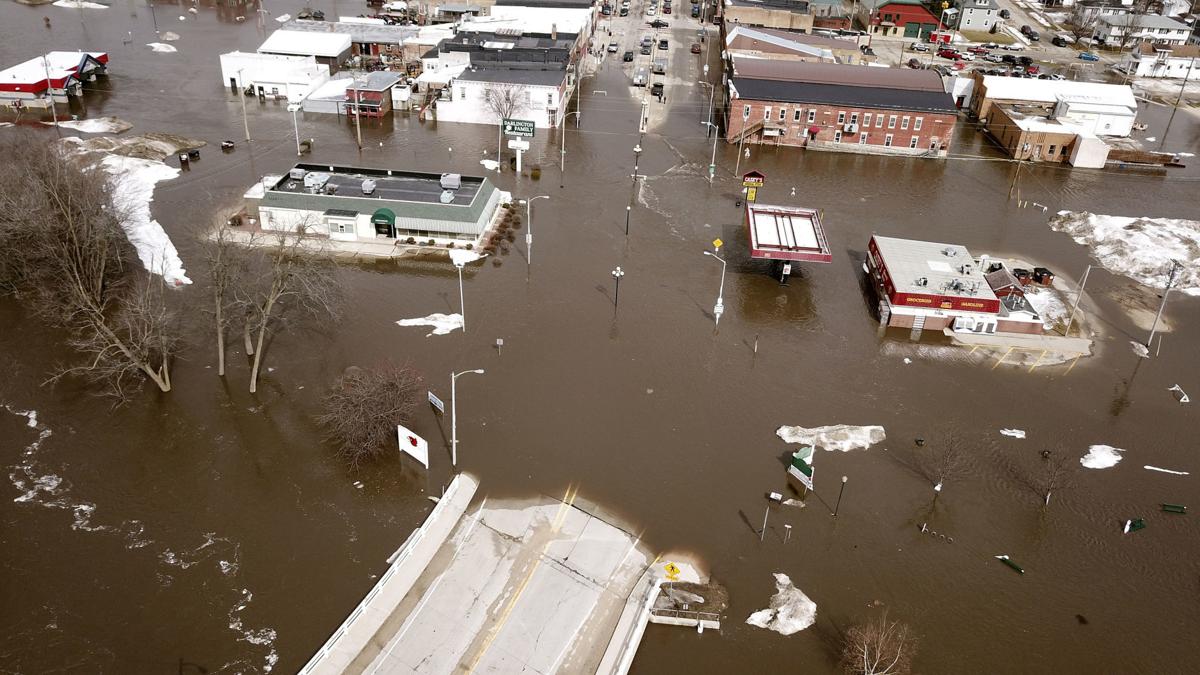 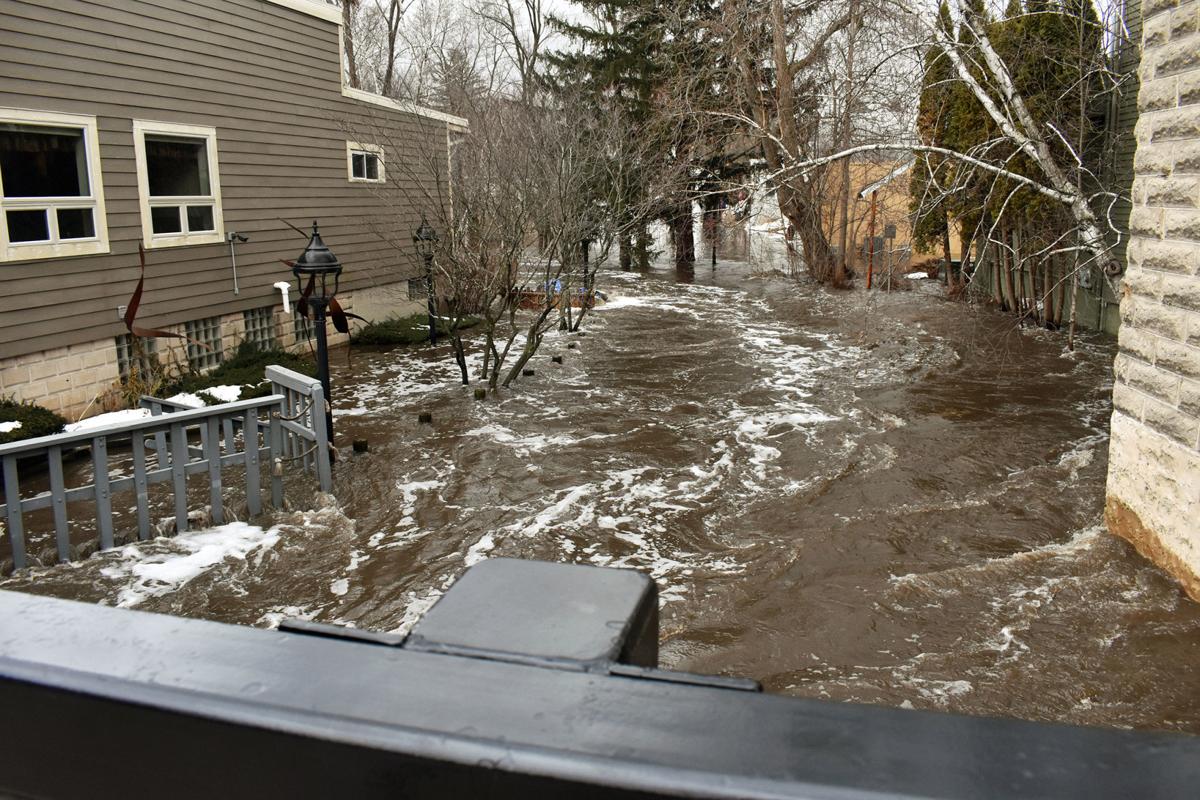