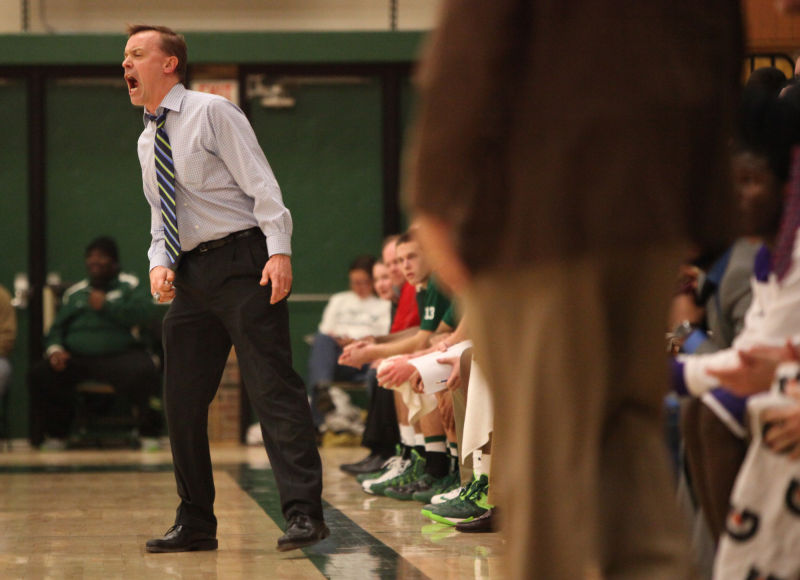 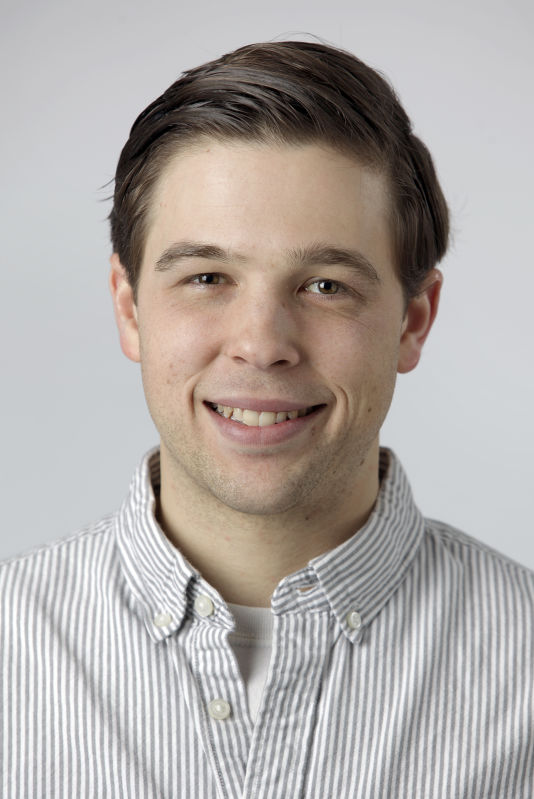 Senior guard Bryce Danielson is out with a broken nose, while Courtland and Christian Cuevas are no longer with the team.

This has led the Spartans (15-3, 13-1) to move up three freshmen – Matt Caropreso, Billy Wilson and Jake Ferguson – from the JV team to the varsity squad.

Mark Miller of WisSports.net reported that Courtland Cuevas, a 6-foot-4 sophomore, has transferred to Madison East, although Madison Memorial athletic director Jeremy Schlitz said Wednesday that he has yet to receive a transfer eligibility form from the Purgolders.

Courtland Cuevas hasn’t received much playing time for the Spartans this season, but he has already received plenty of recruiting buzz for his play in the AAU circuit.

These roster moves shouldn’t affect Madison Memorial much this season, although all three freshmen additions to the roster received playing time in the Spartans’ 76-59 victory over Janesville Parker on Wednesday.

Jason Galloway covers high school sports for the Wisconsin State Journal. Galloway moved to Madison in 2013 after graduating from the University of Alabama and spending two years as the high school sports reporter for the Opelika-Auburn News in Alabama.

The Bears are casting a covetous glance at a 326-acre parcel of revenue-spinning potential that lies near two interstate highways and a Metra station.

The contracts of the top two assistant coaches are extended through 2023.

“I coached for a lot of years and the idea that someone would record and edit a conversation between student-athletes and their coaches is extremely disappointing,” Barry Alvarez said in a statement.

The pastor's attorney said Monday: "At the end of the day, a woman has the right to choose who she wants to be with. ... I can’t really comment further at this point, but that’s what it boils down to."

UW’s “Forward” uniforms will make their debut when the Badgers play Notre Dame on Sept. 25 at Soldier Field.

Badgers men's hockey coach Tony Granato is among those who are believed to have interviewed for the position with the NHL expansion team.

While Matt LaFleur has ‘one plan’ for Packers’ training camp, the coach knows one guy — Aaron Rodgers — remains vital

Matt LaFleur and his staff, stuck squarely in the middle of this staredown between Aaron Rodgers and management, had no choice but to begin planning for camp.