Will softball ever get back on the Olympics roster? ‘We’ve shown that, globally, it’s a competitive sport.’ Now it’s up to the IOC.
0 Comments
Share this
1 of 2 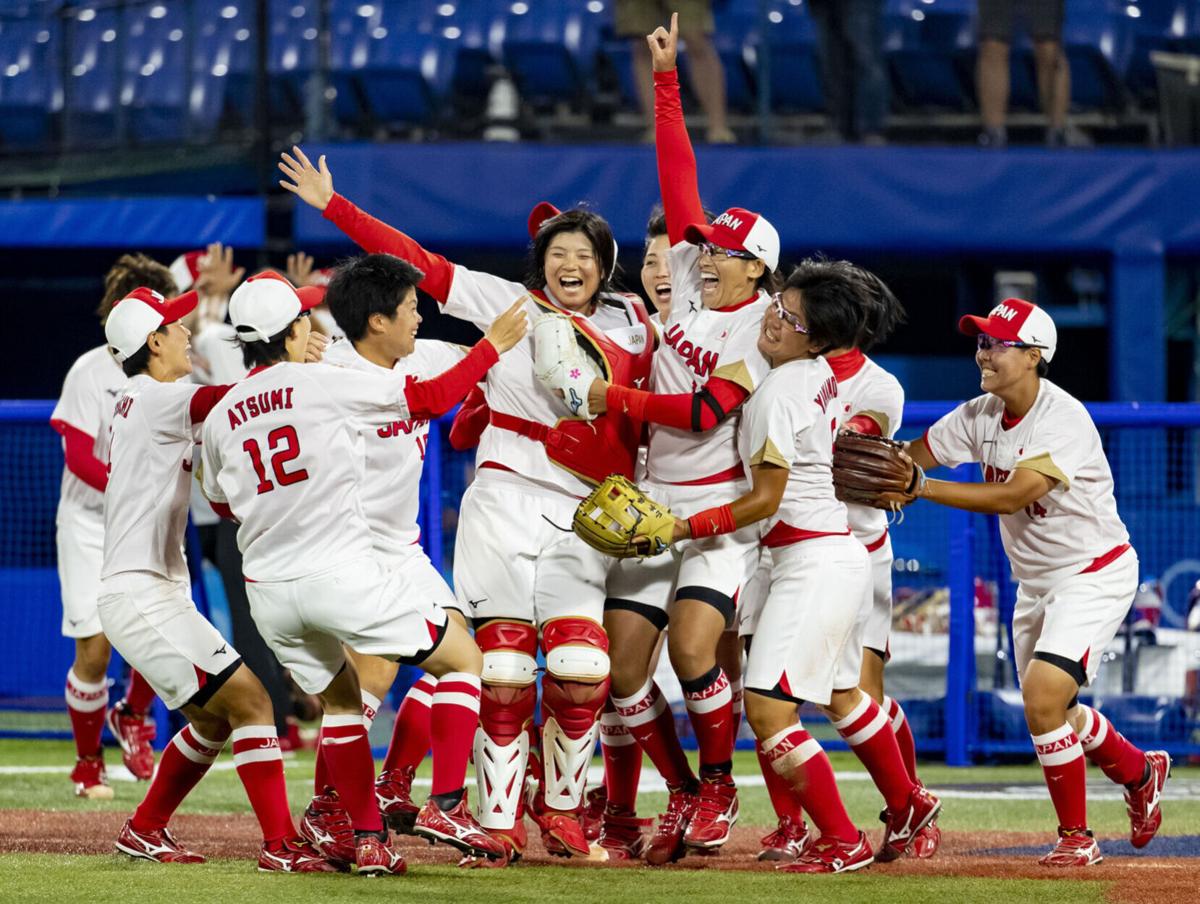 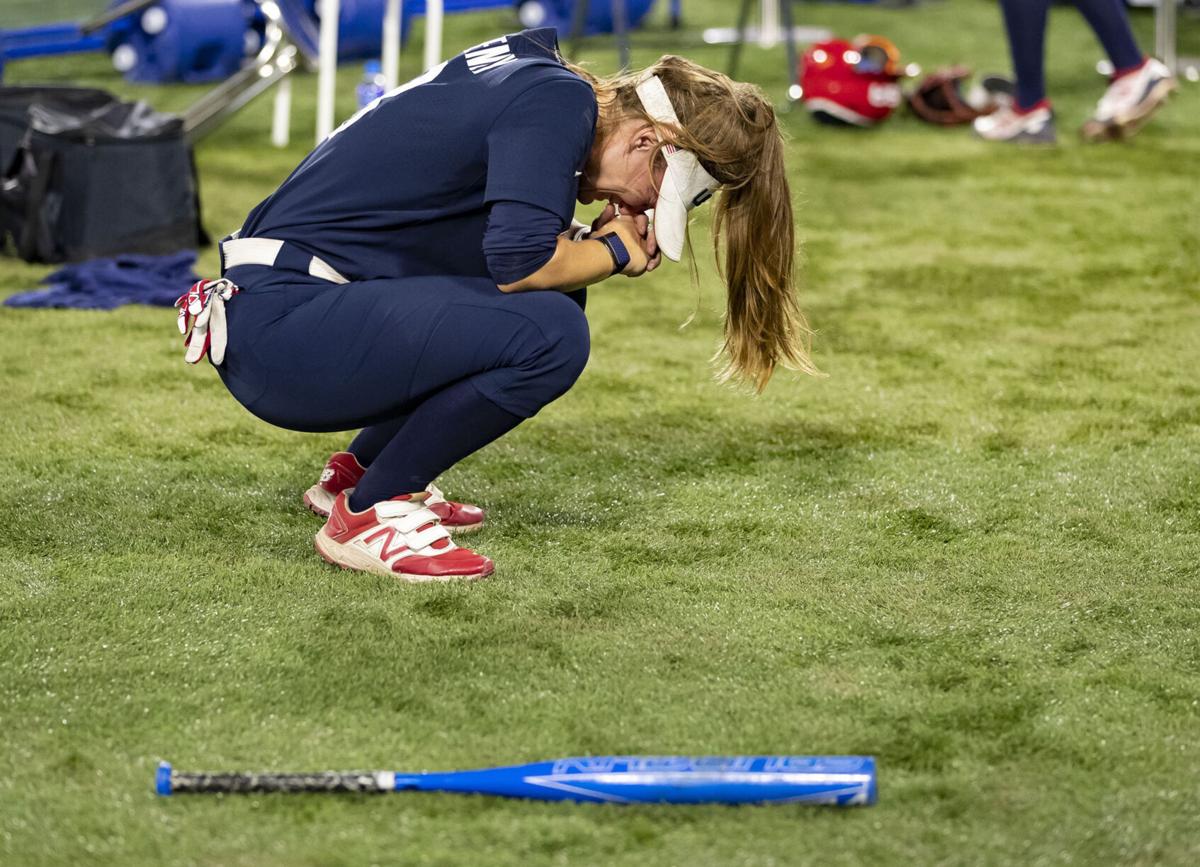 Except no one — not the winner, nor the losers — wants the story to end there.

Softball made a one-off appearance at these Games, a discretionary pick by a baseball-loving host country. It definitely won’t be on the program at the 2024 Games in Paris, where breakdancing will make its debut as an Olympic (maybe, kinda) sport.

It’s possible Los Angeles 2028 and Brisbane 2032 organizers will bring softball and baseball back, giving both sports an extended opportunity to argue for their permanent inclusion. If not, it’s hard to envision them ever returning to the Olympics.

This is why instead of seeing the top three teams celebrating their medals, the world watched them begging the International Olympic Committee for their game’s survival.

From the gold medalists:

“There will be no softball at the next Games, so this competition means a lot,” Japanese slugger Eri Yamada said. “I’m not only thinking about winning but looking to spread softball to the world as a major sport.”

“Obviously we’ve shown that, globally, it’s a competitive sport,” American pitcher Monica Abbott said. “There are other sports that aren’t as competitive and other countries run the table, but they’re not kicked out.”

And finally the bronze:

“This sport is so special to so many people,” Canada’s Kelsey Harshman said. “It is such an honor and privilege to be out here in this uniform and play the sport we all love. I hope that we were able to show a glimpse of that to the world. I hope the IOC takes into account how many eyes are watching.”

It’s difficult, however, for the athletes to know what exactly they need to do to win the IOC’s favor. The 2005 vote to eliminate softball and baseball was held in secret and an exact reason for the beheading was never given. Some said it was to shame baseball for its many steroid scandals, while others suggested it was to punish U.S. baseball for sending college kids and minor leaguers to the Games instead of its biggest stars.

Softball also paid the price for being a so-called American sport, even though Japan has won the past two gold medals awarded. It’s popularity has grown in Canada, Mexico, Australia and parts of Asia, but detractors long have argued that the sport couldn’t draw interest in Europe.

“That’s not true,” said former Northwestern softball star Andrea Filler, who played professionally in Italy. “There’s a lot of interest in Europe. It’s a smaller following than in the United States, of course, but it’s getting bigger. And the only way to get it to grow is to give it more exposure.”

Filler, who now lives in Buffalo Grove, Ill., and serves as NU’s director of softball and field hockey operations, played second base for Italy’s Olympic team in Tokyo. (She is an Italian citizen through a great-grandparent.) The team went winless throughout the six-team tournament, but Filler and other players described a greater parity at these Games than any in the past.

So much parity that the Americans had to settle for silver. Again.

Softball’s bid to sell itself at these Games took a significant hit when organizers banned fans from attending events as part of COVID-19 precautions. Instead of playing before 35,000 fans at Yokohama Baseball Stadium, they competed in front of a couple dozen volunteers scattered throughout the cavernous ballpark.

“Not having fans hurt,” Filler said. “It would have been a great way to grow the sport.”

And if this is indeed softball’s final Olympic chapter, Filler believes the athletes can be proud of the story they wrote and the contributions they made in trying to save the sport for future generations.

Photos from the first modern Olympics in 1896

Get the latest in your inbox!

We're delivering updates and highlights on the Summer Olympics daily to your inbox, including What to Watch, live coverage, schedules and medal counts.

Helene Elliott: Simone Biles to fans: 'We can come out on top of this and we're going to be OK'

U.S. Olympians must be vaccinated for 2022 Winter Olympics in Beijing

All U.S. Olympians and Olympic hopefuls for the 2022 Winter Olympics in Beijing must be vaccinated against COVID-19, the U.S. Olympic and Paralympic Committee announced Wednesday.