The WIAA announced Thursday it has hired Stoughton athletics and activities director Mel Dow as its associate director.

The announcement was made in a release from WIAA communications director Todd Clark on Thursday.

“It is a humbling honor to have the opportunity to become a member of the executive team of the WIAA and serve the student-athletes and schools of Wisconsin,” Dow said in the release. “Educationally based athletics and providing valued experiences have been at the core of my career, and I am looking forward to growing with the WIAA.”

Dow’s responsibilities will include the administration, coordination of duties and tournament planning for the sports of baseball, wrestling and tennis.

“Mel’s passion, work ethic and vision for interscholastic athletics will enhance the service that our WIAA team provides to the member schools and student-athletes,” WIAA executive director Stephanie Hauser said. “I am confident that he will embrace this new challenge as an opportunity to make a positive difference, and we can’t wait to have him here on staff with us to roll up our sleeves and get to work.”

Dow has served as the athletics and activities director in the Stoughton school district since 2010.

In addition to coordinating and administering the athletic programs and activities for grades 6-12, he supervised extensive athletic facility renovations and was a member of the Stoughton Wellness Coalition.

He's credited with increasing sport participation and expanding programming during his tenure, according to the release.

He also was a member of committees for safety, additives, calendar and the selection of honors.

He has made contributions at the state and national level, serving on the WIAA Sports Advisory Council from 2018-21, the WIAA Sportsmanship Committee from 2014-19 and on the Strategic Plan Committee of the Wisconsin Athletic Directors Association.

Dow was the host and served as tournament director of the USA Wrestling World Team Trials in 2014 and 2015.

He also served as head wrestling coach and as an assistant coach in football and track and field.

Other contributions included developing a student-athlete leadership group and serving as adviser of the Letter Winners Club, chairman of the athletic booster club and the project chairman and designer of the weight room project.

Dow is 1992 graduate of Prairie du Chien High School, where he participated in football, track and field and wrestling.

Dow and his wife, Kristen, have a son, Tyler, 21, and 17-year old twins, daughter Trista and son Trenton. Tyler Dow, a standout high school wrestler, is on the University of Wisconsin wrestling roster.

Whether to play winter sports remains the question for schools in Madison area, across the state

In Dane County, Waunakee and DeForest have received the go-ahead to practice and also approval to schedule competitions outside of the county in January. Verona coaches received similar news Wednesday.

The All-Badger North Conference outfielder and pitcher for the Waunakee baseball team was born with one arm.

Tayler Baker pitched a shutout and Sophia Royle hit a two-run single to spark a four-run fourth for the Cardinals. 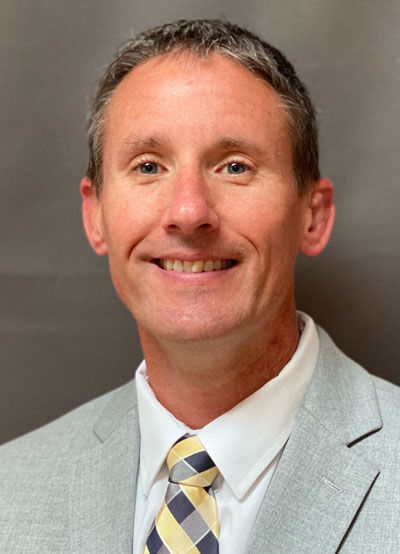