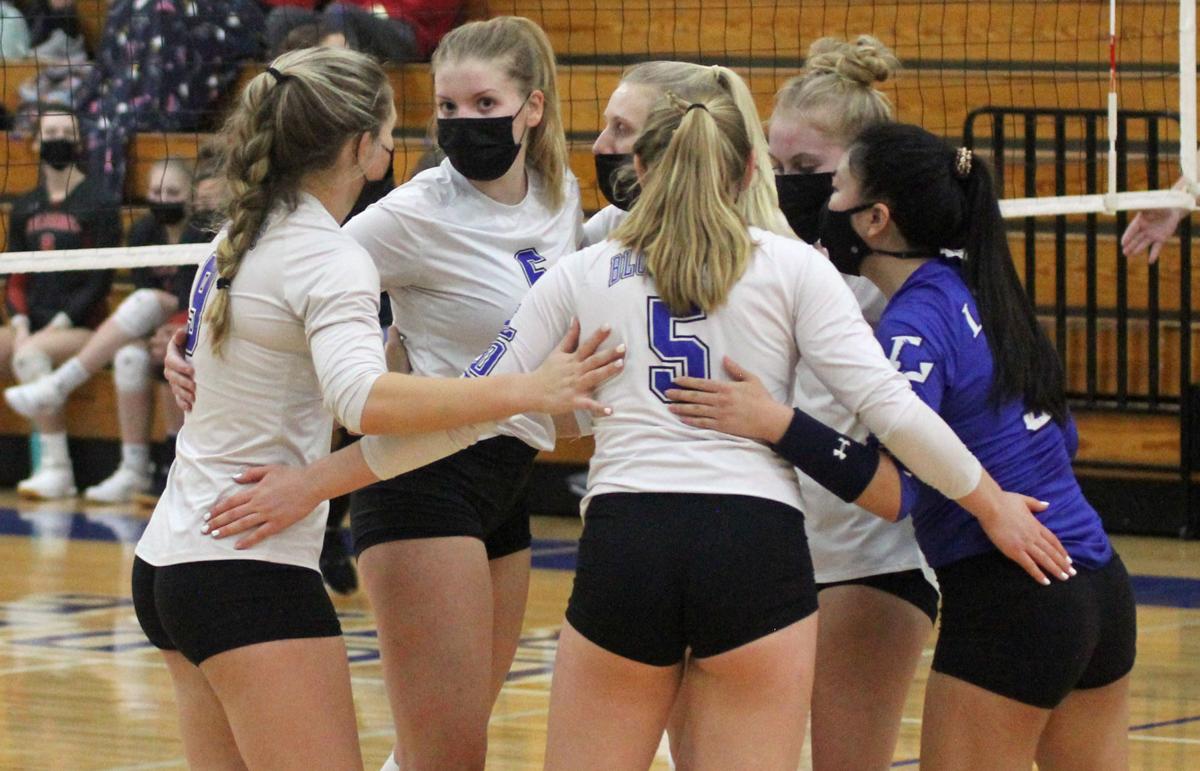 The Lodi volleyball team celebrates a point during Tuesday's home loss to Columbus. 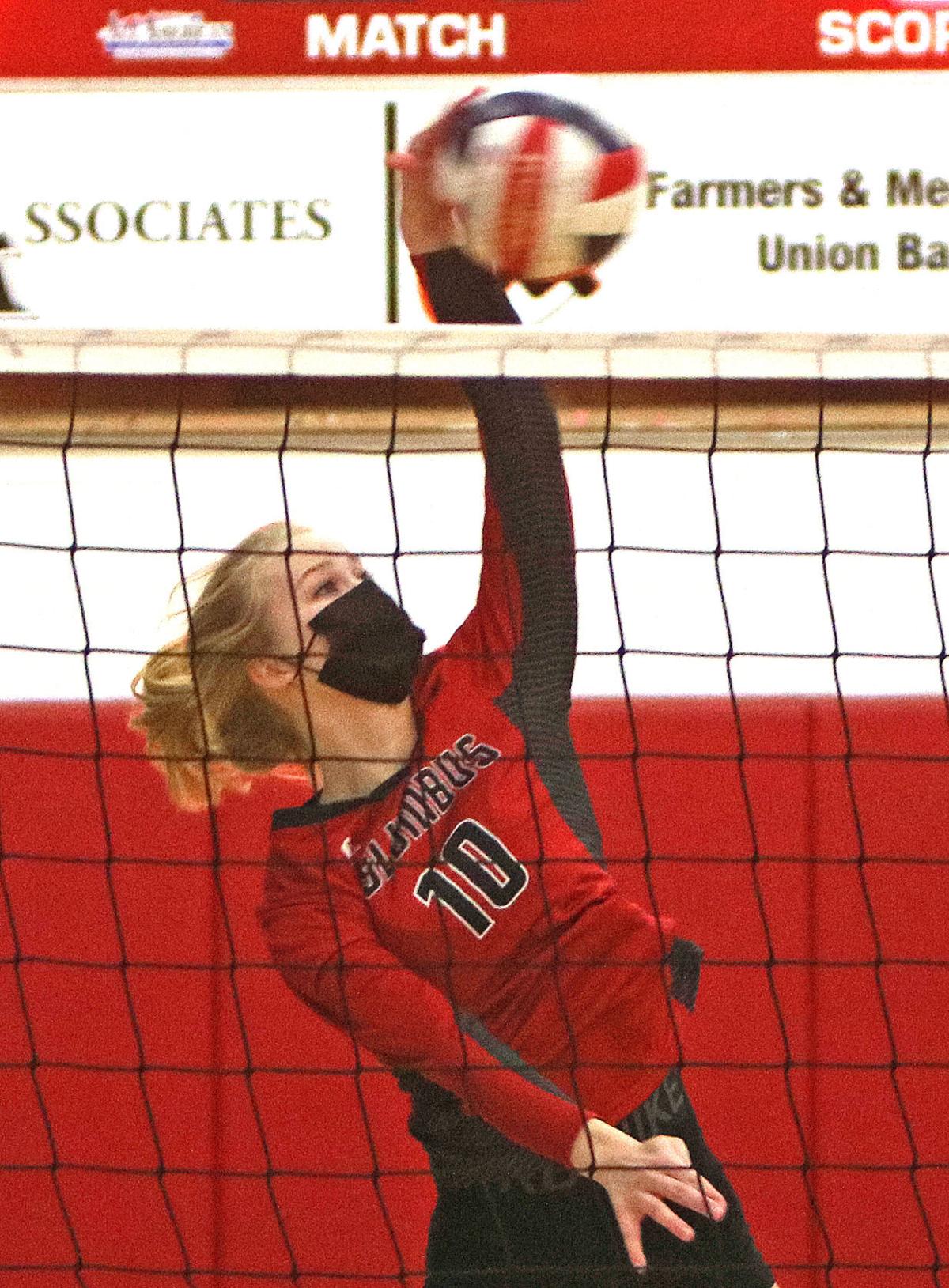 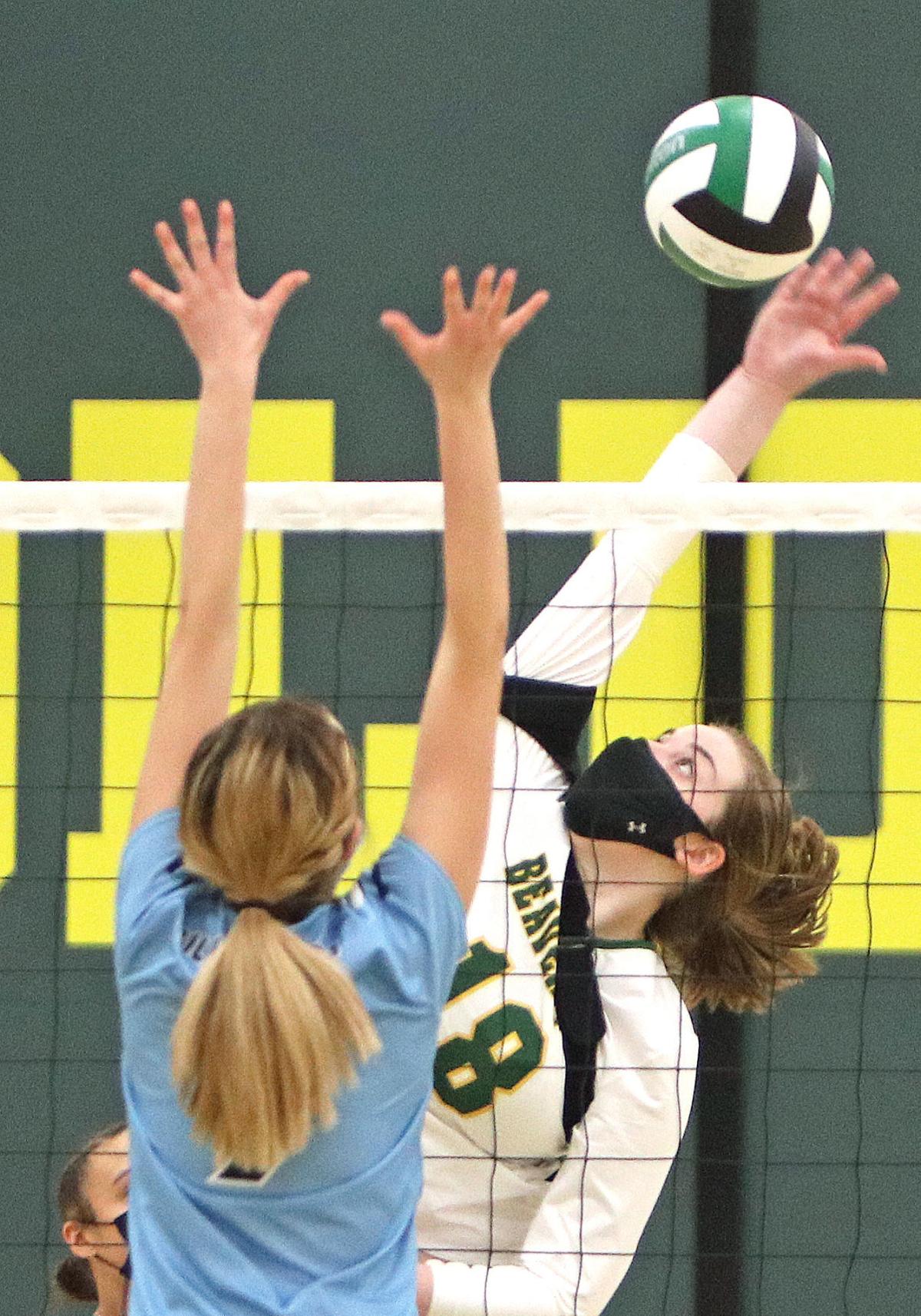 Brackets, location and match times have been set for the WIAA’s unprecedented single-day boys and girls volleyball regional tournaments, scheduled for Saturday.

Regionals, made up of three or four teams, will gather at one site to play one or two semifinal matches, followed by a championship match. The highest-seeded team has the first shot at hosting.

The champion advances to sectional play on Tuesday, April 13, following a reseeding meeting on Sunday. State semifinals for girls are set for Thursday, April 15, and boys and girls championship matches will take place Saturday, April 17 at Kaukauna High School.

The format was altered for this tournament because the WIAA has never before offered a spring season for boys and girls volleyball. This school year, the decision was made to offer an alternative spring season for volleyball teams from schools that opted out of competing in the typical fall season due to COVID-19 requirements.

The Cardinals senior, bound for Minnesota-Duluth in the fall, adjusts to lineup changes and an unprecedented spring volleyball season

The Regents' 6-1 victory over the Lancers marked the first interscholastic varsity competition for MMSD schools in 388 days.

Middleton will compete on Saturday in a WIAA regional tournament

The Lodi volleyball team celebrates a point during Tuesday's home loss to Columbus.