Waterloo's Brooke Mosher was named as the 2020-21 Gatorade Wisconsin volleyball player of the year, according to a release from Gatorade on Thursday.

Gatorade is in its 36th year honoring the nation’s best high school athletes.

The award recognizes athletic excellence, high standards of academic achievement and exemplary character, according to the release.

University of Illinois commit Mosher now is a finalist for the Gatorade national volleyball player of the year award.

Mosher, a 6-foot senior setter and outside hitter, had 463 kills and 385 assists in the WIAA’s fall season, leading Waterloo to the Division 3 state girls volleyball championship match, falling to Howards Grove. She had 254 digs, 67 service aces and 51 blocks, with a .542 kill percentage and .408 hitting percentage.

Mosher is a three-time Division 3 first-team all-state pick. She’s ranked as the nation’s No. 36 recruit in the 2021 class, according to PrepVolleyball.com.

She has a 3.89 grade point average. She volunteered with Box of Balloons, which creates birthday boxes for children in need, and donated her time at the Waterloo Food Pantry and as a youth volleyball coach, according to the release.

Through Gatorade’s marketing platform “Play it Forward,” Mosher has the opportunity to award a $1,000 grant to an area or national youth sports organization. She also can submit a 30-second video explaining why that organization is deserving of one of 12 $10,000 grants, according to the release. 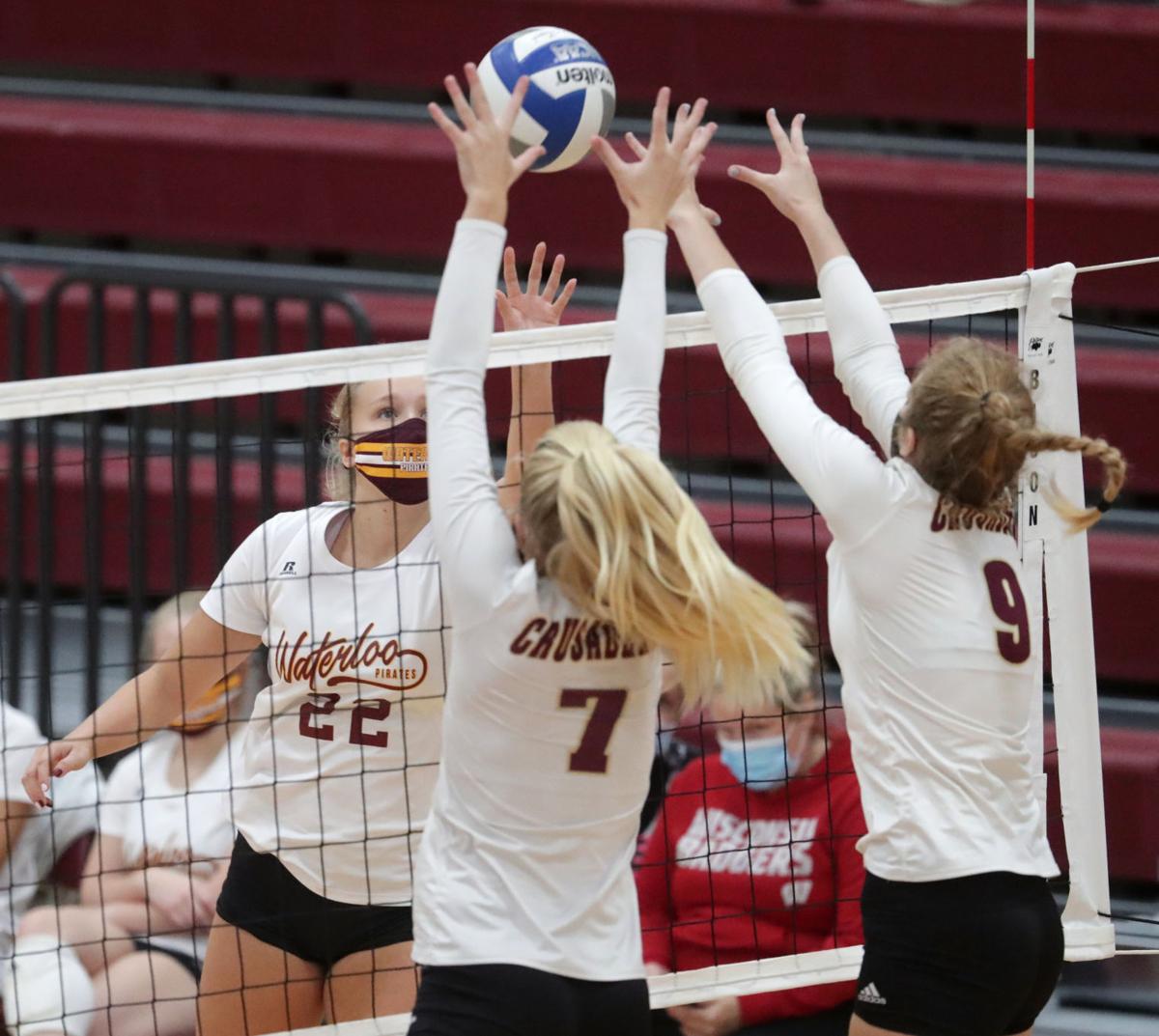