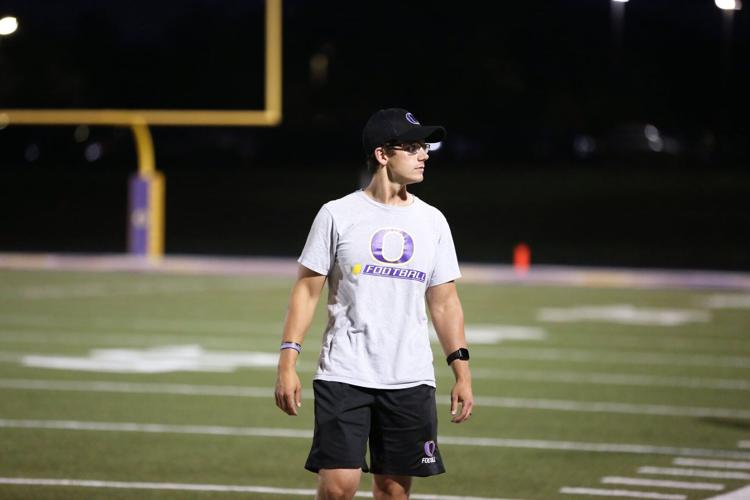 Josh O'Connor was named Sun Prairie West's first football coach. He takes over after spending the last few years as an assistant at Oconomowoc High School. 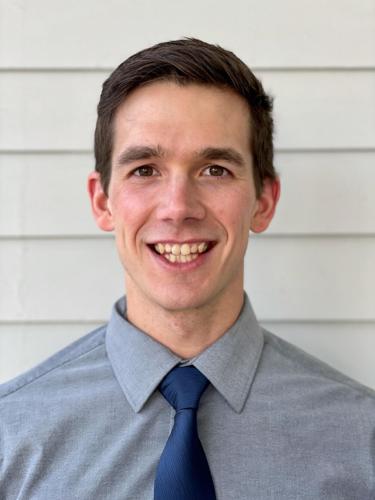 Sun Prairie has enjoyed a tradition of success in football, but building relationships and a culture among the athletes and coaches were the first steps when constructing a new program.

“The first thing once I was announced (as coach in February) was getting to know the athletes and starting to build relationships with them, which is a key component of building a strong culture,” the 30-year-old O’Connor said. “You have to be relationship driven to have the culture you want in place.”

For Sun Prairie West, it was the first practice in school history in preparation for the Wolves’ initial game against Madison East on Aug. 19 at the Bank of Sun Prairie Stadium at Ashley Field. This after the Sun Prairie school district split into two high schools — East and West (in a new building) — for the 2022-23 school year.

“I wanted to be a face for them,” O’Connor said. “It was a very awkward situation that not a lot of high school athletes have to go through, where you are finishing your spring sports at one school and then the next year you will be at a totally different school. So that was a tough transition for them. I really just wanted to be there for them and build connections with them, so they’d feel like they’d have a home when that transition occurred.”

The transition has occurred.

About 105 students (including freshmen to seniors) have registered so far for football, said O’Connor, formerly a football assistant and boys track and field coach at Oconomowoc.

The team’s mindset is to improve each day and “take it one day at a time” while getting ready to play fast and physical in the opener, O’Connor said.

“It might be a little more chaos than I’d like, but it has been exciting,” he said. “The best part is when the kids are here with us they are excited, too. Our priority has been, despite the logistics being at a brand-new location, we’ve wanted to focus on making sure it’s a really good experience for our athletes.”

The Wolves’ day began with meetings at Meadow View Elementary School, because construction at the high school isn’t finished. Players stepped onto the turf practice field adjacent the high school in the afternoon.

“There is a little bit of a learning curve,” Wolves offensive coordinator Demetrius Wade said. “They have been taking it in stride. They are so eager to learn.”

The coaches now can implement their schemes. O’Connor, who will serve as defensive coordinator after coaching outside linebackers and defensive backs at Oconomowoc, said the Wolves will be multiple out of a 3-3 stack base on defense. Wade will run a multiple spread offense.

Since the players are new to the coaches, the staff wanted the system to be as versatile as possible to fit the personnel, Wade said.

“Now, us actually getting out on the field, we are excited about it,” Wade said. “We can’t wait for Thursday to be in pads, so we really can get at it and put the little finishing touches on everything.”

“It’s still love and family to everybody that’s over there (at Sun Prairie East),” Wade said. “But when it’s time to strap it up, we’ll hug it out after the game.”

“To see it all come full circle and then be able to be part of this era here is kind of cool,” Wade said.

O’Connor, who will teach social studies at the high school, said he believes football is one of the best sports to teach values and skills in pursuing excellence and being the best a person can be.

“That’s what we define excellence as,” he said. “We try to instill in our athletes to be relentless and to be selfless. … If you embrace those, you will be pretty good as whatever you want to be.”

Lodi's Lucas Heyroth, a University of Wisconsin commit, is the State Journal's All-Area athlete of the year for boys track and field. See who joined him in baseball, golf and tennis.

Here are the first team and honorable mention boys track and field selections from the State Journal coverage area.

Here are the first team and honorable mention baseball selections from the State Journal coverage area.

Hartwig was a first-team all-conference selection in the Badger West Conference in girls basketball and volleyball in 2021-22. See her college choice.

Josh O'Connor was named Sun Prairie West's first football coach. He takes over after spending the last few years as an assistant at Oconomowoc High School. 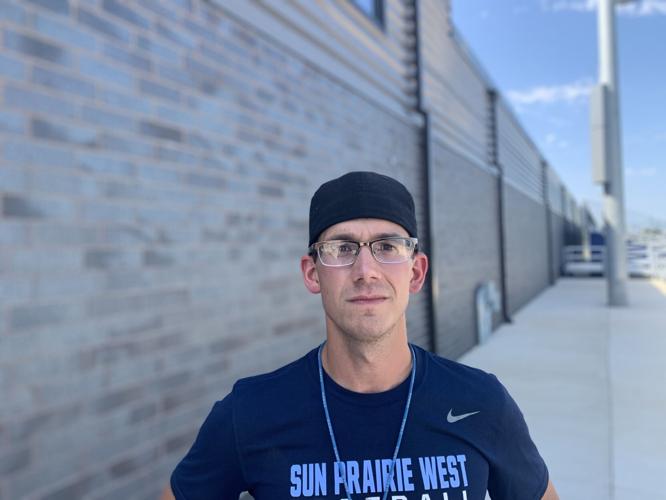 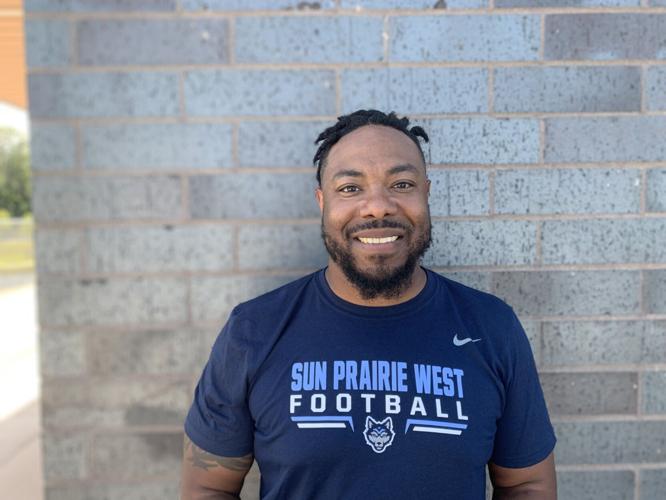