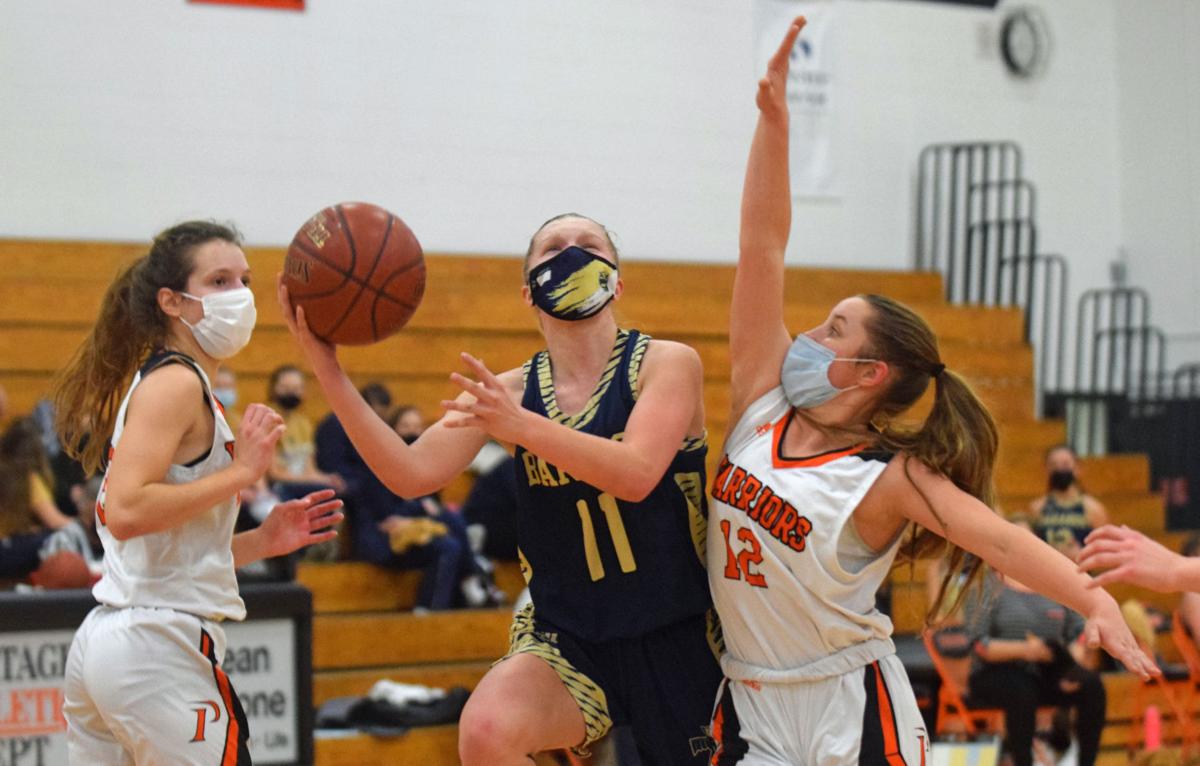 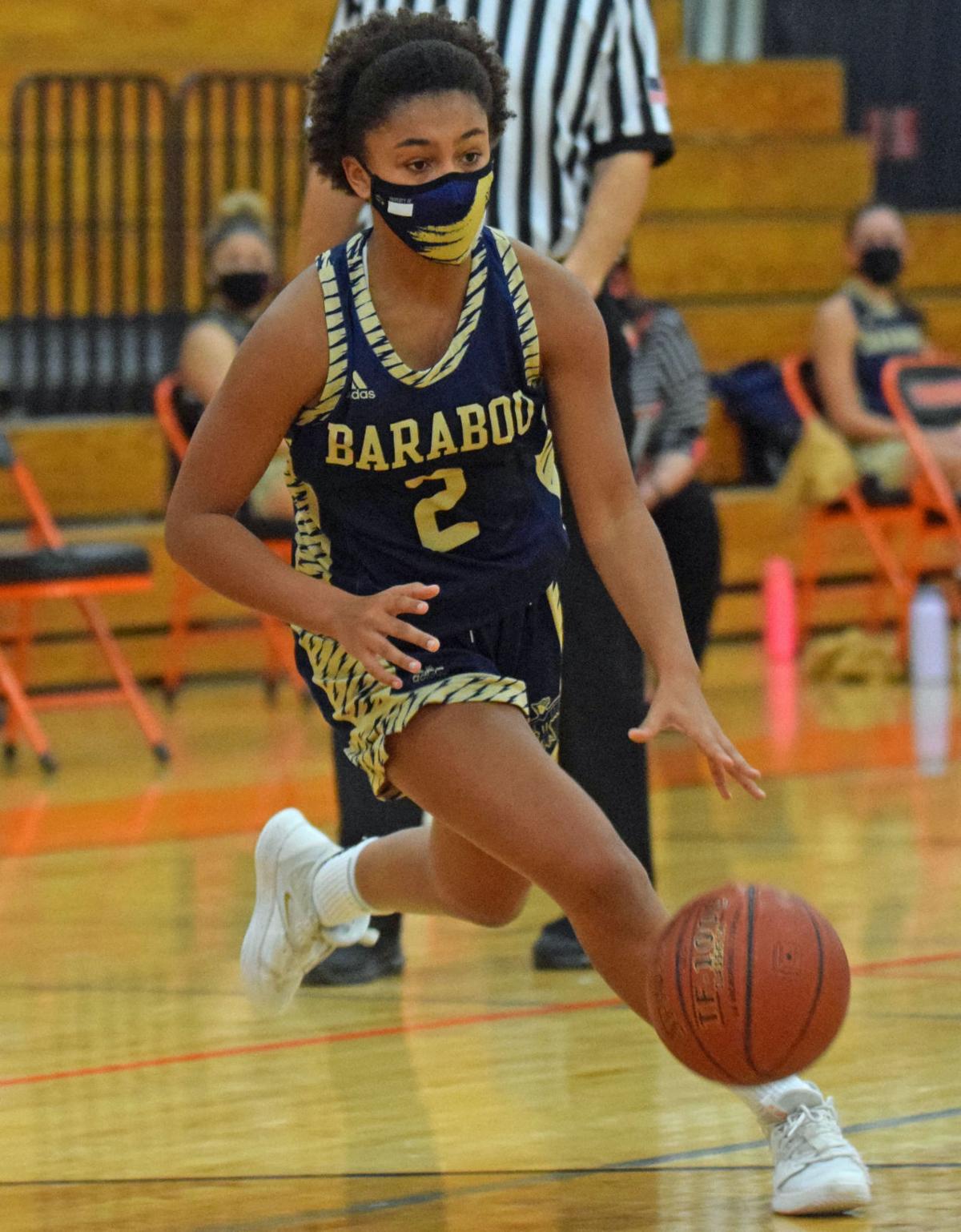 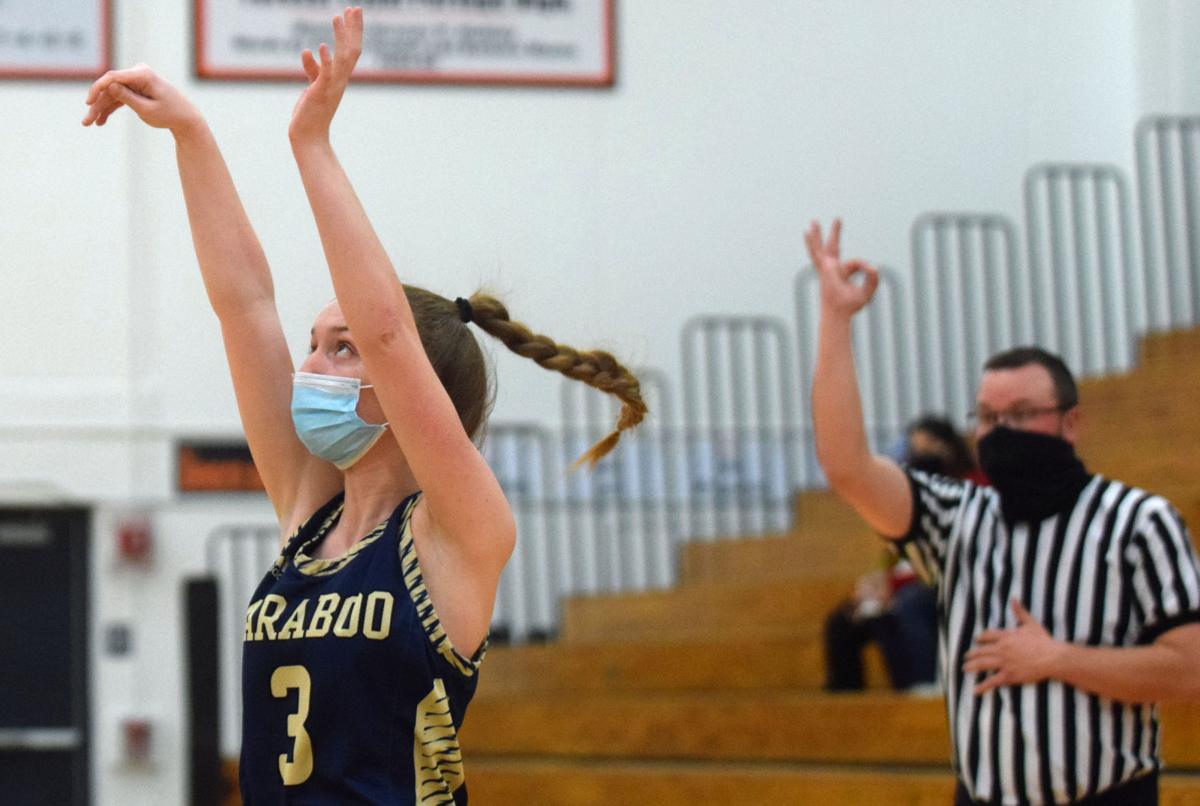 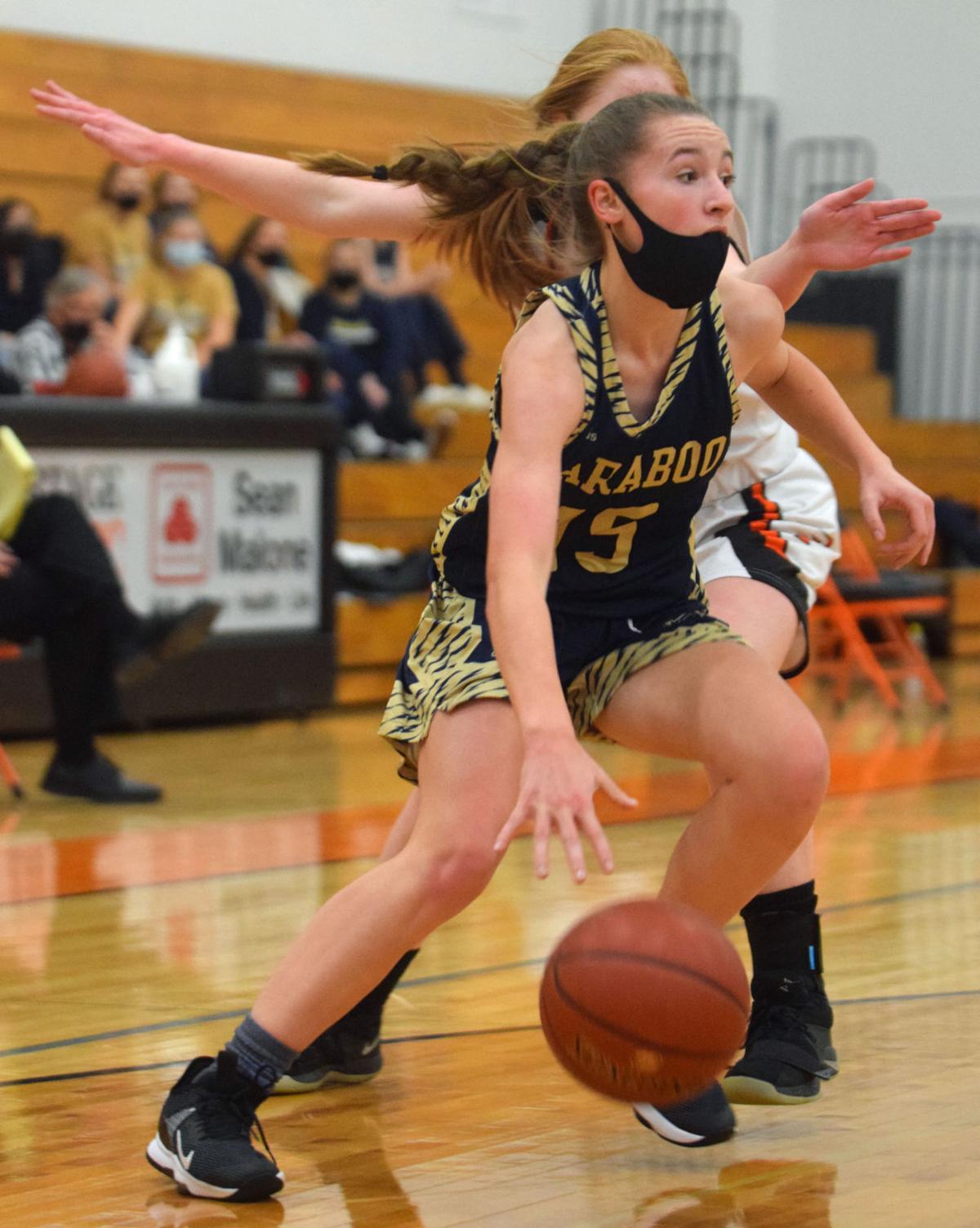 Despite that limited success, the experience gained last year has coach Mike Behl thinking the T-Birds could make some noise this winter.

“I can tell the kids feel a little bit more comfortable this year than last year. In our scrimmage last Saturday, I thought we scrimmaged pretty good and competed well against some good teams,” said Behl, entering his ninth season in charge.

“Our kids just seemed to step up, felt comfortable and definitely showed some confidence. I think the experience they got last year is definitely going to pay off this year.”

Behl returns a large change of last year’s group, but the T-Birds still have some turnover, the most significant being the loss of leading scorer Maya White Eagle. The 5-foot-6 guard, who now plays at NJCAA Triton College, averaged 20.1 points, 3.8 rebounds and 3.1 assists last season.

It’s definitely a large number to make up after Baraboo averaged 48.7 points per game last season, and admittedly Behl thought that might be a challenge.

“After the first week of practice and how we played at the scrimmage I thought ‘These kids are going to step up. They’re going to be able to step up,’” he said. “We have a number of kids that can score and I think the scoring load is going to be fine.

“It’s going to be a bit more balanced, for sure, which is exciting. That’s a lot of points to make up, but I definitely think there’s 20-plus points in these kids to make up for what she scored last year, for sure.”

Chief among those to help fill the void is junior Taylor Pfaff. The 5-7 guard played alongside White Eagle in the T-Birds backcourt and found plenty of success in her second varsity season a scoring 11.7 points per game with 4 rebounds, 3.7 steals and 3.2 assists.

Pfaff isn’t the only three-time varsity player back for Baraboo, which also returns junior Jayden Ross. Ross, who scored 4.3 points and 4.7 rebounds per game, and Pfaff, as well as senior Emma Fluette have truly taken the reins this season.

“Both of those kids came into practice this year showing some leadership,” Behl said of Pfaff and Ross. “Taking some ownership of this team and same with Emma. They come to practice every day with a positive attitude and are certainly believing in themselves.”

Fluette (5-7) did her part to chip in last year as well with the guardscoring 4.4 points and 2 rebounds per game. Adding even more depth to the T-Birds are returning sophomores Caitlyn Frank and Jadynn Gruner.

Both girls had successful debut seasons last winter with Frank (5-7) averaging 4.7 points and 2.7 rebounds per game, while Gruner (6-foot) had 4.6 points and 3 boards. Since returning to the gym this season, Behl said he’s seen more confidence in Frank after a busy offseason and knows that with her speed “she can get to the rim and she can definitely knock down the 3.”

“So she’s going to be a dynamic scorer,” he added.

Meanwhile, Gruner presents plenty of matchup problems with her size and strength.

“We definitely need to take advantage of her athleticism and her length,” said Behl, who believes both girls can double their scoring output from last season.

Along with the returnees, senior Seneca Funmaker has returned after opting not to play last season, while juniors Rachel Wieczorek and Sarah Palacek will make the jump to full-time varsity play this winter. The T-Birds will also add freshman Kadee Funmaker, while Behl said a number of other JV kids could make the varsity jump at some point throughout the year.

That depth and competition within the team is what Behl is most excited about.

“Our practices are competitive and this year our JV and varsity are practicing together and pushing each other in practice. At the start of the year the varsity has pretty much handled them, but that might change come January and February,” he said. “That’s important for their development and encouraging for our program.”

Behl is of the belief that this group could help the T-Birds rise once again after a number of difficult seasons — Baraboo hasn’t finish above .500 since going 13-11 in the 2015-16 season. The newly realigned Badger West Conference could help with that too.

While the T-Birds will play former foes Beaver Dam, Waunakee and DeForest once each despite that trio shifting over to the Badger East, Baraboo adds to its schedule the likes of Monroe, Madison Edgewood and Oregon.

“I’m pretty excited about the change and how we mixed things up going with the West and the East, and I like the teams on our side of the conference,” Behl said. “I think they’re still really good teams, I think we can be competitive with them, for sure, and it’s exciting to get some change.”

Along with liking the league’s new configuration, Behl is also a big fan of his plethora of guards that can both shoot and drive the paint. That being said he knows height and length will be a problem with Gruner the lone girl listed on the roster taller than 5-foot-10.

Still, he knows that isn’t dampening the team’s spirits.

“They came out of the scrimmage feeling good about themselves, their confidence is growing and our program has been down for a few years, but I think we’re on the rise again,” he said. “We have some nice younger players, they’re working hard at it and they’re going to figure it out.” Deptula is a 6-foot junior guard for the Cardinals.

The reigning six-time league champions have plenty of turnover to deal with, but coach Bob Buss is up for the challenge with a hungry team looking to stay atop the league totem pole.

Experience in short supply but athleticism, versatility are not for the Golden Beavers, who have been the gold standard in the state in the last five years

Like the rest of the state, the Thunderbirds and Warriors returned to the hardwood Monday afternoon.