Demetria Prewitt used to imagine herself up on the record board as she walked through the hallways of Madison La Follette High School in seventh grade.

With her 351st point, she claimed her spot in school history.

"I've always been looking at the board and hoping that I'd be up there like and my name would be up there so then other people could see it and stuff like that," Prewitt said. "I finally got something up there, so it means a lot to me — especially with me missing two years."

Prewitt broke the record on the road Thursday against Janesville Parker. Her 17 points led the Lancers and pushed her season total to 367. She beat the previous record of 350 set by Ann Cooley in 1986.

La Follette's season was canceled last year due to the COVID-19 pandemic. The season before was lost when she suffered an ACL injury before her sophomore season.

"I've just been working on kinda like not perfecting my craft but touching up on it since I wasn't able to play last year," Prewitt said. "So just really trying to get with my basics, dominate with my scoring, different ways to score efficiently and stuff like that."

She credits her comeback season to her offseason work and teammates.

"Being able to trust each other is such a big thing that we've been able to grow over this past 10-game win streak," Prewitt said. "I just feel like each game we're growing and learning more about each other as teammates and individual players."

Her main focus remain on winning a state title.

"I'm hoping to get my team as far as we can and to stay and win it," Prewitt said. "I want to stay healthy and put us together as one so we can make the best run we can. So we can make our senior year super great."

The WIAA released its 20 sectionals for the girls basketball tournament, set to begin on Feb. 22.

The girls basketball seedings were announced Sunday using a new computer formula. Some teams, fans and media were not happy with the results.

The winter storm is putting many of Tuesday's contests on ice. Here's the latest:

What are the criteria the WIAA's seeding formula uses? What has been the response? And what do coaches think needs to be examined in the future?

After missing two years due to a devastating ACL injury and the pandemic, Madison La Follete's Demetria Prewitt built a comeback season for the books, including being named the Madison Sportswoman of the Year and selected to the Wisconsin Basketball Coaches Association All-Star Games.

Greg Gard’s advice to Jim Leonhard: ‘Be who you are’ 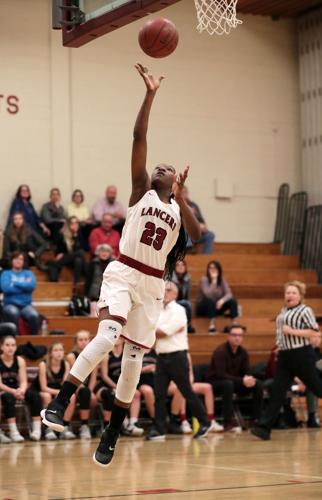 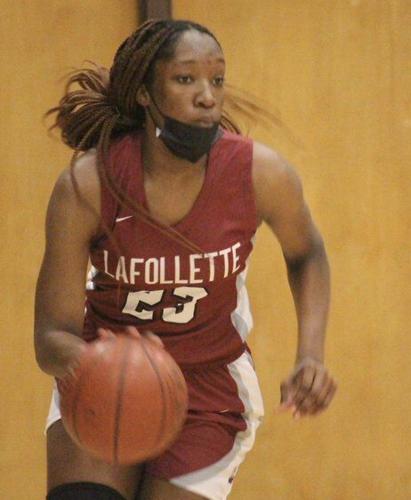 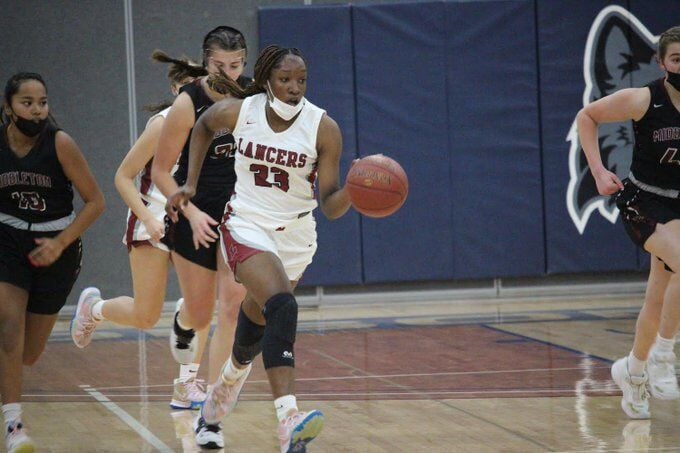