GREEN BAY — To hear them tell it, while Kenny Clark, Adrian Amos and the rest of the Green Bay Packers defense might be learning a new language this offseason, they’re not learning a vastly different scheme with new coordinator Joe Barry.

And while one offseason week of organized team activity practices is hardly enough to make a meaningful judgment about whether Barry’s system will yield more defensive success than that of departed defensive coordinator Mike Pettine, the early returns from players seem to indicate a straightforward approach and a minimal adjustment from the last scheme.

“It’s been great. His system, (there’s) a lot of different terminology that he uses and different concepts. I feel like it’s going to translate well onto the field,” explained Amos, who as a safety serves as one of the primary communicators on defense. “(It’s) not that big of a transition. I know me personally, I’m familiar with a lot of things he does, and there’s a lot of carryover between what we did last year and this year.

“There may be some differences in how plays are called or certain concepts and things like that, but at the end of the day, football is football. And I feel like we’ve got the guys no matter what we call out there.”

In that game, the defense gave up a critical touchdown just before halftime on a play that LaFleur later admitted occurred in part because of a miscommunication on the sideline. That 39-yard touchdown pass from Tom Brady to Scotty Miller with 1 second left in the half put the Packers in a 21-10 halftime hole.

Under Pettine, the Packers defense finished the 2020 regular season ranked ninth in the NFL in total defense (334.0 yards per game) — the first time they’d finished in the top 10 since 2010, when they won Super Bowl XLV — and tied for 13th in scoring defense (23.1 points per game).

Although the Packers moved on from Pettine, the position coaches all returned on defense, which has eased the transition, Clark said.

“The terminology, a lot of it is different. Our coaches try to tell us, ‘This is what this was last year,’ so we can pick up on things faster,” said Clark, the leader of a defensive line that position coach Jerry Montgomery admits had its ups and downs last season. “It’s definitely been a help having all the other coaches, Jerry and everybody else, still being here because, although the terminology has changed, a lot of it we’re still able to build off things that we did last year and bring it into this year — and being able to play fast that way.”

LaFleur settled on Barry after initially offering the job to University of Wisconsin defensive coordinator Jim Leonhard, who played for Pettine for much of his NFL career and whose system is similar to Pettine’s. But Leonhard opted to stay with the Badgers.

Barry came to the Packers having been an NFL defensive coordinator twice before, with less-than-stellar statistical results in Detroit (2008, 2009) and Washington (2015, 2016).

The Lions finished dead last in the 32-team NFL both of those seasons in both total defense and scoring defense, including the 2008 team going 0-16 under coach Rod Marinelli, Barry’s father-in-law. Washington’s defenses under Barry finished 28th in total defense each of those two years, with the 2015 defense ranking No. 17 in scoring defense and the 2016 unit ranking No. 19. But when hired by LaFleur, Barry said he was proud of the “scars” those experiences left because he now takes over the Packers defense as a better coach than he was then.

“It’s really early, (but) I think he’s got a clear vision of what he wants to get done from a defensive standpoint and he’s done a great job of including all our assistant coaches and taking their input in terms of what each individual player does really well,” LaFleur said this week. “It’s going to continue to progress throughout the course of the season.”

Montgomery, Gray and inside linebackers coach Kirk Olivadotti all said that they don’t feel as if their guys are going to be playing in a system that is vastly different from what they were in.

“The position’s the position, it’s really about running to the ball and getting guys on the grass,” said Olivadotti, who served as Washington’s linebackers coach for both years that Barry was the defensive coordinator. “We obviously have worked together, and I really enjoyed my time in Washington. He’s great to be around, so it’s fun that way.”

For his part, Barry praised the assistant coaches, who he said picked up the new system and terminology quickly. Their ability to translate allowed Barry to expedite the teaching process with the players, who spent the first few weeks of the offseason program meeting via Zoom. Now, Barry believes the in-person work will accelerate the learning curve even more.

“Terminology is the biggest thing. There are things that we’re going to do that they did last year, but maybe they called it ‘oranges’ last year and we’re going to call it ‘apples’ this year. Well, it’s about getting (those things) translated,” Barry said. “And then there’s some things that they’ve never done before, it’s brand new, and we’ve got to teach it to them.

“I love where we’re at. We’re only (a few) days into it. We’ll get another three days next week. But it’s really been good. I’m very pleased, very happy with where we’re at right now.”

Tight end Robert Tonyan signed his restricted free agent tender, according to the league’s transaction wire. Tonyan, who caught 11 touchdown passes — tying the Packers’ single-season franchise record for TD receptions by a tight end — from Aaron Rodgers last season, took part in Tuesday’s open-to-the-media OTA practice. … The Packers Hall of Fame induction of cornerbacks Charles Woodson and Al Harris has a new date — again. Postponed twice due to the COVID-19 pandemic after Woodson and Harris were selected, the event will now be Sept. 2. The banquet had been slated for Aug. 28, but the Packers play their preseason finale at Buffalo that day. … General manager Brian Gutekunst promoted two staffers in the personnel department Thursday: Chad Brinker to personnel/football administrative executive and Patrick Moore to assistant director of college scouting.

Was the Brewers-White Sox series a preview of the 2021 World Series?

As Jordan Love works to improve, Packers admit they aren’t exactly sure what they have in their young QB

Teammates and coaches seem to be trying to find ways to be complimentary about Jordan Love's development without giving the wrong impression about how he has come. 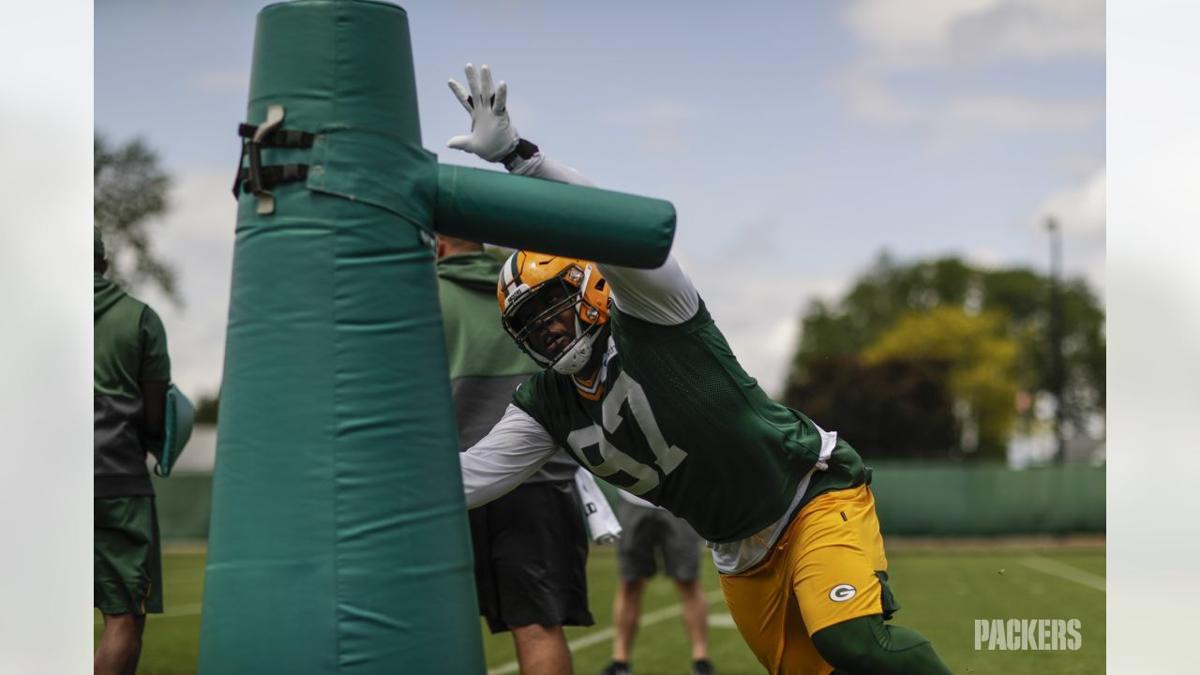 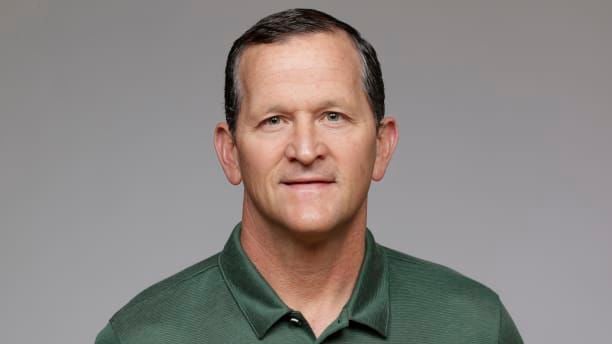