GREEN BAY — While Randall Cobb and Clay Matthews’ now ex-Green Bay Packers teammates were posting heartfelt tributes on social media in the wake of their free agent departures, it’s general manager Brian Gutekunst’s job to look forward and deal with the reality of the voids left by the two longtime starters not being re-signed.

And while Gutekunst’s free agent signings at outside linebacker last week and draft selections at wide receiver last year give the Packers options at both Matthews’ and Cobb’s positions, there is still work to be done at each of them as the free agency market remains open and the NFL draft approaches.

Gutekunst also bid Matthews and Cobb farewell in statements posted to Packers.com on Wednesday morning in which he thanked Matthews, who left for his hometown Los Angeles Rams, for his 10 years with the team and Cobb, who joined the Dallas Cowboys, for his eight seasons in Green Bay.

“We want to thank Clay for all that he has contributed to the Packers over the past 10 seasons. As the franchise’s all-time sack leader and an integral part of Green Bay’s Super Bowl XLV championship, he will be remembered as one of the greatest players in the history of the organization,” Gutekunst told the team site. “Clay will always be a member of the Packers family. We wish him, his wife, Casey, and the rest of their family all the best moving forward.”

Of Cobb, Gutekunst said, “For the past eight seasons, Randall was a terrific leader and great player for the Packers. He was part of some very memorable moments and contributed to a lot of great wins. We thank Randall, his wife, Aiyda, and the rest of their family for all they have given to the organization and our community. Randall will always be a member of the Packers family.”

Statements of appreciation aside, it was clear after Matthews and Cobb had relatively unproductive seasons in 2018, the team was looking to go in different directions at both positions.

At outside linebacker, Gutekunst not only didn’t re-sign Matthews but also severed ties with fellow edge rusher Nick Perry, who was cut after playing just two seasons of the five-year, $59 million deal he signed in March 2017. Matthews had just 3.5 sacks last season — his fourth straight year without a double-digit sack total — while Perry managed just 1.5 sacks.

But in reality, neither player is a proven commodity, with Za’Darius Smith coming off a career-high 8.5 sacks last season while Preston Smith had just four sacks in 2018 after an eight-sack season in 2017.

The Packers also have Kyler Fackrell returning for a fourth season at outside linebacker following an unexpected 10.5-sack season, but he still must prove those numbers weren’t a fluke. He’s also entering the final year of his rookie deal and will be a free agent in 2020.

For that reason, it’s realistic to expect Gutekunst to add one and perhaps more than one edge rusher in a draft that is deep at the position.

“The defensive front is a really strong position in this year’s draft, which is a good thing,” said Gutekunst, who has two first-round picks (Nos. 12 and 30) and six picks in the first four rounds of the April 25-27 draft. “I think it’s exciting for us. Those guys don’t come around that much and we’re excited to see how it goes and how it falls. We’ve got a lot of work to do between now and then, but I think there will be opportunity to help our football team.”

What the Packers will do to replace Cobb as the slot receiver is less clear. While they have three young receivers who were mid-round picks and got varying degrees of playing time as rookies last season (Marquez Valdes-Scantling, Equanimeous St. Brown and J’Mon Moore) and former UW-Whitewater standout Jake Kumerow in the mix, none of the four would be considered a prototypical slot receiver.

No. 1 receiver Davante Adams lined up in the slot at times — in an effort to prevent teams from easily keying on him, the Packers lined Adams up all over the field during his 111-catch season — and lanky Geronimo Allison also has lined up there on occasion. But if new head Matt LaFleur wants a smaller, quicker receiver like the 5-foot-10, 192-pound Cobb, the Packers will likely have to find one in the draft.

Speaking in December, quarterback Aaron Rodgers emphasized the value of a true slot receiver but acknowledged that Cobb missing six games with hamstring issues and one with a concussion hurt the offense.

“When Randall’s healthy, I think our offense has been different because we have a true slot guy who can make plays in the slot consistently. But he’s missed a lot of games this year and he got banged up of late,” Rodgers said. “Having a slot guy like that who legitimately can get open time after time, when we need him (makes a difference).”

Cobb was one of five wideouts on the open market who were slot receivers. Now that he, Cole Beasley (who left the Cowboys for the Buffalo Bills), Golden Tate (New York Giants), Adam Humphries (Tennessee Titans), Jamison Crowder (New York Jets) have found new homes, perhaps the Packers will try a bigger player in the slot this season. With the way the game is trending, that’s not uncommon.

Asked at the NFL scouting combine how he felt about the young receivers’ rookie seasons, Gutekunst replied, “I was really happy. I think they each had their moments at different times of the year. That transition to the NFL game can be a big one. A lot of receivers don’t usually see production until second or third year.

“I thought those guys had a lot of challenge and they met ‘em. They met them head on and gave us help, especially down the stretch. Both EQ and Valdes-Scantling had big moments. J’Mon was a little bit behind but at the same time he worked every day, showed up, we saw definite improvement throughout the year. I think the future for those three guys are pretty bright.”

Just like that Tuesday evening, on Twitter and in real life, two iconic Green Bay Packers veterans were gone — Cobb to the Dallas Cowboys, Matthews to the Los Angeles Rams.

"We’re in a ‘win now’ mode all the time," Gutekunst said Thursday. "I thought we needed to add to our defense significantly. And I think these guys will.”

Not a single Packers pick from the 2015 draft remains on Green Bay's roster.

Having vowed late last month to be aggressive in free agency to fill holes throughout his roster, Gutekunst was a man of his word on Day 2 of the free-agent negotiating window, as the Packers came to agreements with ex-Baltimore Ravens outside linebacker Za’Darius Smith, ex-Chicago Bears safety Adrian Amos, ex-Washington Redskins outside linebacker Preston Smith, and ex-Denver Broncos offensive lineman Billy Turner.

The former Agoura High and USC standout, and many Green Bay Packers teammates and friends, took note when the Rams returned to Los Angeles from St. Louis in 2016.

With the April 25-27 NFL draft a month away, general manager Brian Gutekunst could hold off on any veteran signings until after that.

The 199th meeting in the history of the longest-running rivalry in the league is set for Sept. 5.

Rodgers will report for the Packers' offseason program on Monday without two more of his closest pals, wide receiver Randall Cobb and outside linebacker Clay Matthews, who left Green Bay via free agency this offseason.

Rams' Clay Matthews has broken jaw, out for at least a month

Former Packers star Clay Matthews will be out for several weeks after breaking his jaw during the Rams' loss to the Seattle Seahawks on Thursday night. 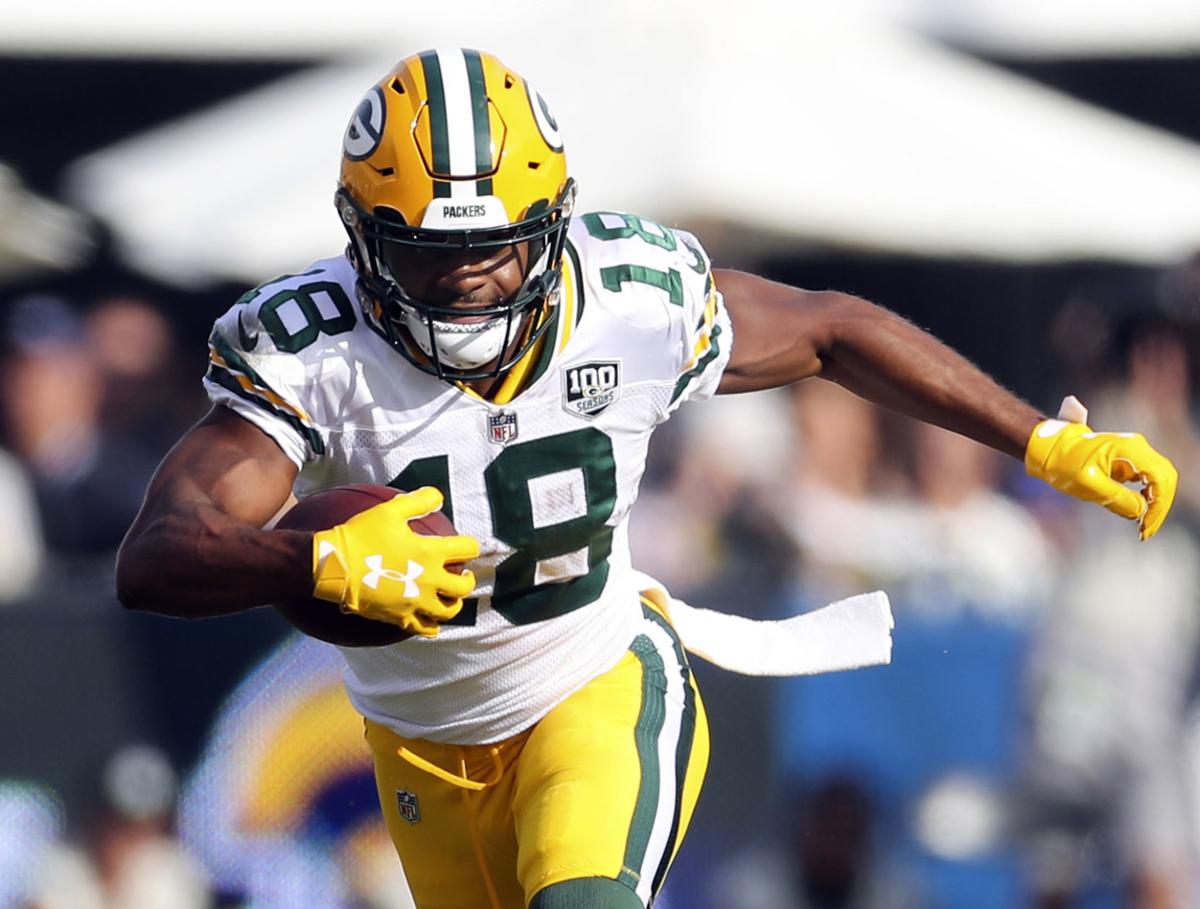 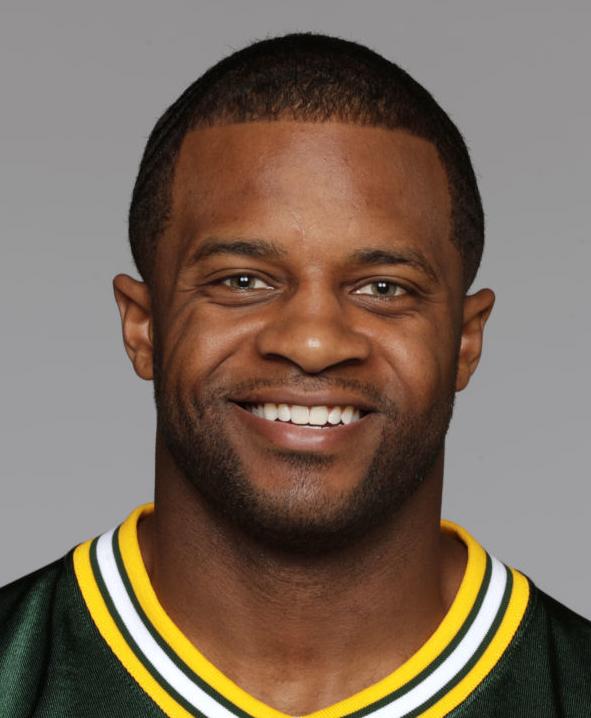 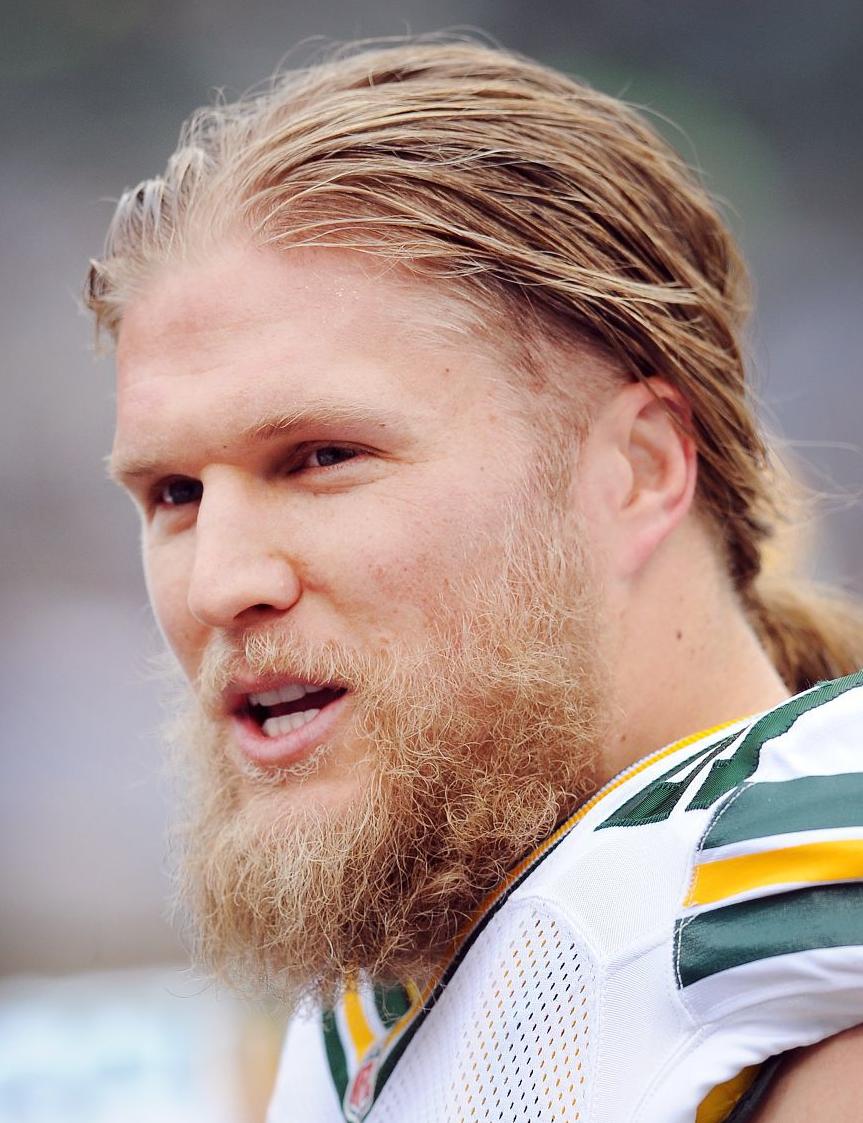