With Za’Darius Smith, Preston Smith and Rashan Gary, Packers believe pass rush is ‘in a great place’
0 Comments
Share this
JASON WILDE For the State Journal

Perhaps a law-firm approach is in order. You know, Smith, Gary and Smith — “You don’t pay, only quarterbacks do.”

Because the duo formerly known as the “Smith Bros.” is clearly going to be a trio in 2021 — and potentially a really, really good one if Gary’s offseason showing is any indication of his growth (given that he might’ve looked the best of any defensive player during open organized team activity practices and minicamp), if Preston Smith bounces back (as he’s been known to do in odd-numbered NFL seasons) and Za’Darius Smith continues to be a force to be reckoned with (while drawing motivation from snubs real and imagined).

That wasn’t necessarily the case last season, when Za’Darius made his second straight Pro Bowl and had his second straight double-digit sack season but saw his pressure numbers drop; Preston’s numbers cratered from 2019, leading to a pay cut; and Gary took a meaningful step forward after a nondescript rookie year.

Start with Za’Darius Smith, who was named second-team All-Pro last season despite a small dip in his regular-season sack numbers from 2019 (from 13.5 to 12.5) and an appreciable dip in his quarterback pressures, the statistic he himself has said is the most important (from an NFL-high 93 to 51, according to Pro Football Focus).

That dip in pressures led PFF to leave him off its list of the NFL’s 10 best pass rushers, which Za’Darius Smith took personally and outside linebackers coach Mike Smith was thrilled to read, knowing the impact it would have on his star.

It’s Preston Smith who must prove himself, having seen his production drop precipitously in both sacks (from 12 to four) and quarterback pressures (from 55 to 26) last season. To return, he accepted a restructured contract that will pay him $4 million less than he was slated to make in 2021 but will allow him to earn that money back through sack-based incentives.

To his credit, he looked slimmer during the OTA practices he attended before missing the mandatory minicamp after landing in the COVID-19 protocol.

Well, not so fast.

While Preston struggled last season, Gary’s snap counts skyrocketed, and the former No. 12 overall pick looked sharp during helmets-and-shorts offseason practices over the past six weeks as he looked to parlay his strong finish a year ago into a breakout Year 3.

“I’m not done. While I did make a lot of jumps, I’m still hungry and there’s still room to improve,” Gary said. “I’m taking strides day by day. I’m trying to get better day by day. That’s my mindset — just keeping everything full throttle from last year, not trying to slow down. Not one bit.”

All this happy talk notwithstanding, there are plenty of ifs here, too — if Barry’s system is more effective than that of his predecessor, Mike Pettine; if Za’Darius sustains his level of play while seeking a contract extension in the third year of his four-year, $66 million free agent deal from 2019; if a slimmer Preston leads to a more productive one; if Gary elevates his game even higher.

But as far as Mike Smith (no relation to the other Smiths) is concerned, the potential is there.

“I don’t want to get too much into what we’re doing, but I think you saw a lot of it the last couple years. And Joe saw some stuff that we were doing,” said Smith, who remained on staff despite head coach Matt LaFleur parting ways with Pettine after Pettine’s contract expired following the team’s NFC Championship Game loss to Tampa Bay.

“And it’s not just those three guys. I’ve got a lot of guys that can play in my room. Everybody’s asking, ‘(All these) players, how are you going to get ‘em on the field?’ Well, you need that many pass rushers and guys of their size and strength. I was actually thinking about it this morning, how grateful I am for my room. I got a bunch of tough, mean, nasty dudes.”

With Aaron Rodgers absent, teammates like Davante Adams willing to ‘scream on the mountaintop that I’ve got his back’

While Aaron Rodgers stays away, Packers coaches contemplate what an MVP-less version of their offense might look like

“By no means are the training wheels on," coach Matt Lafleur said. "We’re throwing a lot at all these guys.”

"We are working to resolve the situation and realize that the less both sides say publicly, the better,” Packers president Mark Murphy wrote in his monthly column for the team website.

Whatever his nickname — ‘The Quadfather,’ ‘Quadzilla’ — AJ Dillon’s legs should add power to Packers’ run game

With former No. 2 running back Jamaal Williams having departed, the second-year man is in line to share the backfield workload with Aaron Jones.

The team was pleased to have survived the financial challenges of COVID-19 without having to dip into its rainy-day corporate reserve fund (which now stands at $511 million) and having lost $38.8 million from operations during the fiscal year.

Packers by position: As AJ Dillon ascends to No. 2 role behind Aaron Jones, Packers believe in their dynamic running back duo

The second-year back is expected to take over the job formerly held by Jamaal Williams.

Adams, who is set to become an unrestricted free agent after the season, has cut off extension talks with the team — and there are no plans to resume them with training camp set to kick off next week. 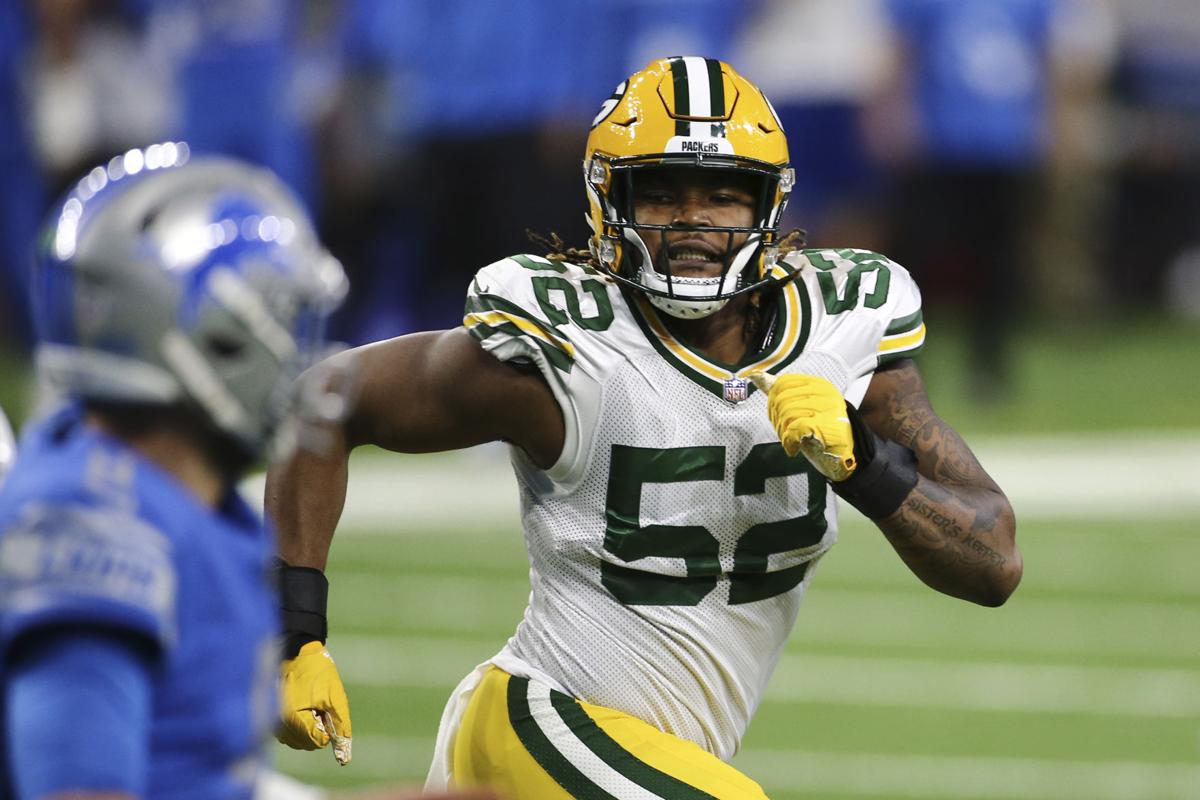 Packers linebacker Rashan Gary is looking to improve on his 39 pressures and five sacks last season. 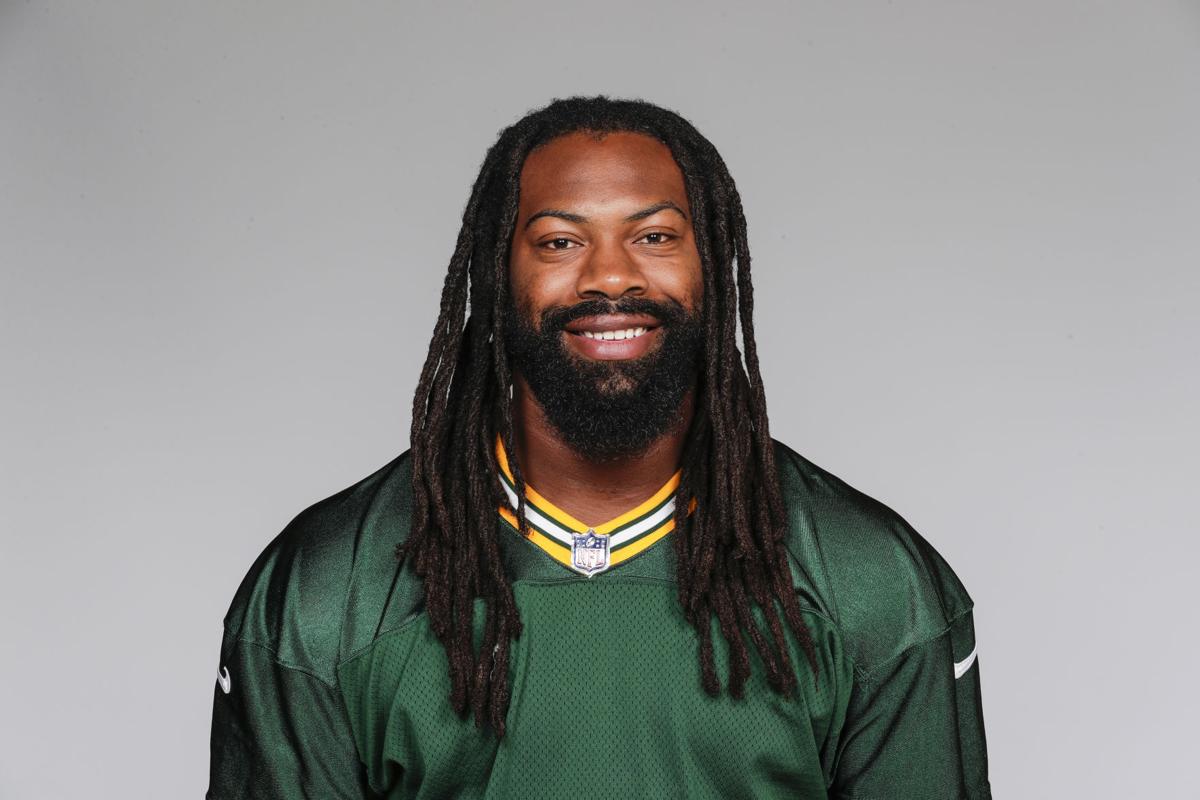 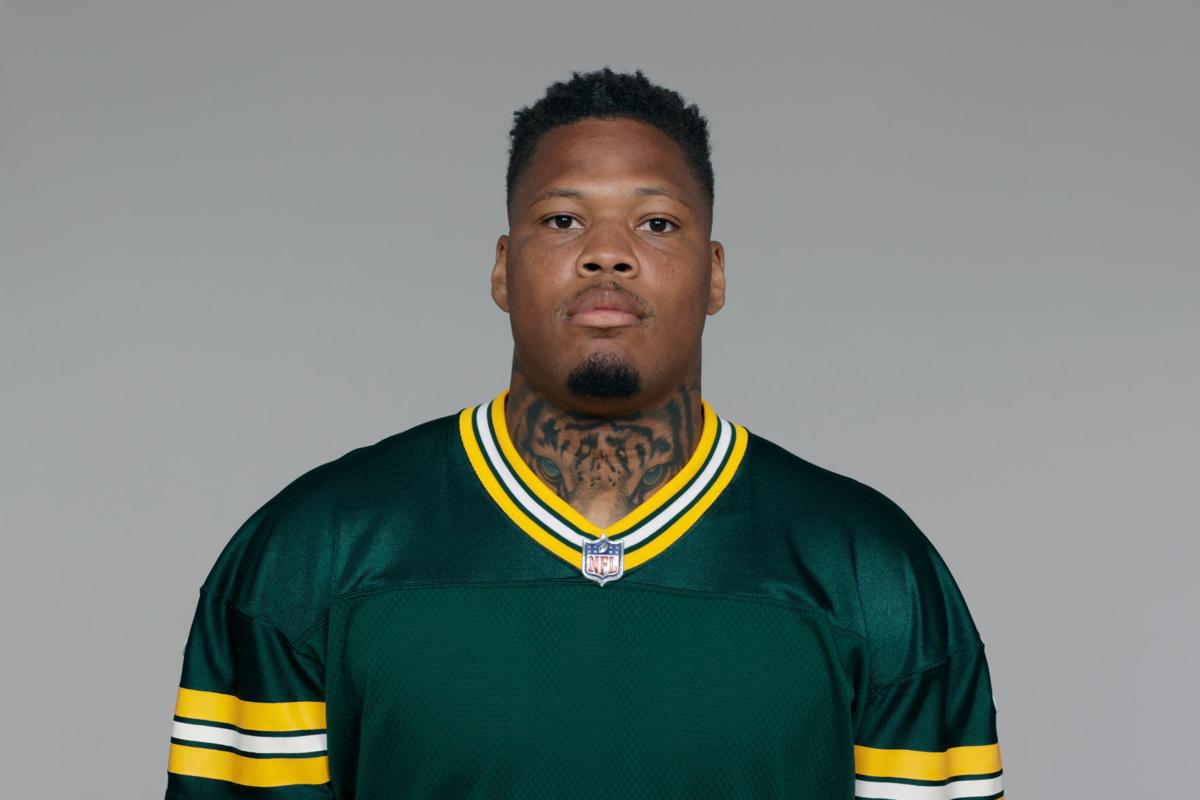