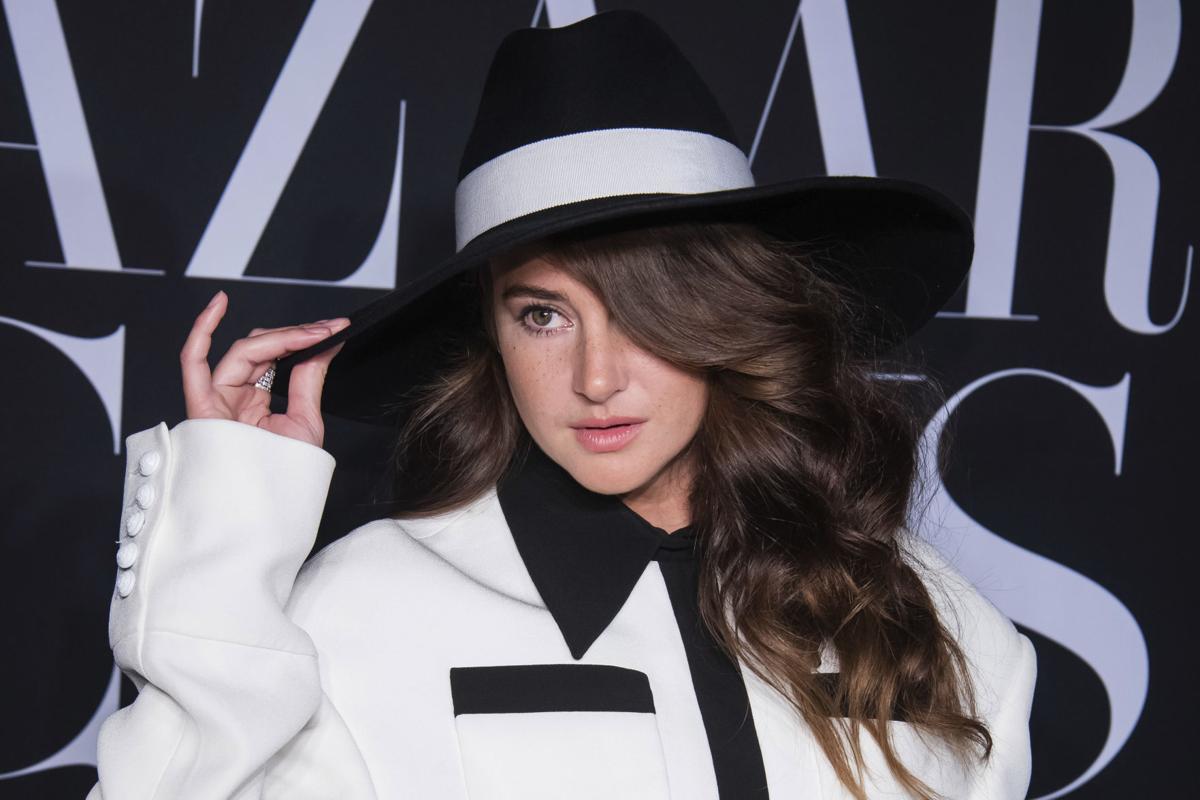 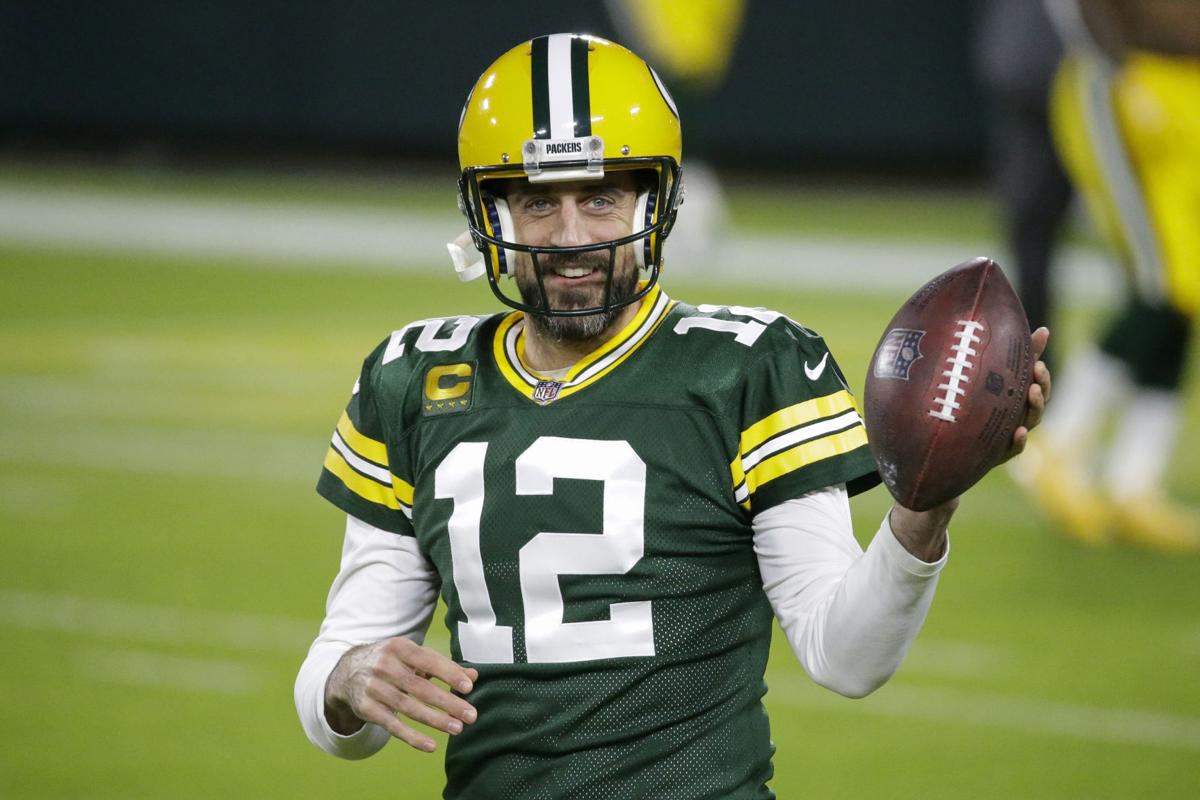 Green Bay Packers quarterback Aaron Rodgers warms up before a game against the Chicago Bears in Green Bay on Sunday, Nov. 29, 2020.

The actor discussed her relationship with Rodgers on “The Tonight Show Starring Jimmy Fallon” on Monday, saying they got engaged “a while ago.” The 37-year-old Rodgers mentioned his engagement and thanked his fiancée while accepting his third career MVP award on Feb. 6 but didn’t say her name.

“Yes, we are engaged,” Woodley said. “We are engaged. But for us, it’s not new news, you know, so it’s kind of funny. Everybody right now is freaking out over it and we’re like, ‘Yeah, we’ve been engaged for a while.’”

The 29-year-old Woodley said she still hasn’t attended one of Rodgers’ games, noting the attendance restrictions caused by the COVID-19 pandemic this past season. Woodley added that she’d never even seen a football game before meeting Rodgers.

“He’s first off just a wonderful, incredible human being, but I never thought I’d be engaged to somebody who threw balls for a living,” Woodley said. “Like I never thought as a little girl, I was like, ‘Yeah, when I grow up, I’m going to marry someone who throws balls, yeah!’ But he’s really just so good at it.”

Woodley said she realized Rodgers was a football player when they met but didn’t know much about his career. She said friends now try to get her to watch Rodgers’ highlights on YouTube.

“I don’t know him as a football guy,” Woodley said. “I know him as like the nerd who wants to host ‘Jeopardy!’. That’s the dude I know. He just happens to also be very good at sports.”

Woodley was talking to Fallon on Monday to promote her movie “The Mauritanian.” Her previous credits include the HBO series “Big Little Lies,” “The Fault In Our Stars” and “Divergent.”

Watch now: Robbie Beydoun and the Badgers celebrate a shutout of Michigan State

Jodie Foster clarified she did not introduce Aaron Rodgers to actress Shailene Woodley, who recently confirmed her engagement to the NFL’s MVP.

Exclusive: Aaron Rodgers — in his own words — on his ‘journey of self-actualization,’ why he’s kinder now, and why he’s not worried about how many more Super Bowl chances he has left

Packers quarterback Aaron Rodgers, who again has his team a win away from the Super Bowl, explains how he’s a different man than he was when he led Green Bay to the title after the 2010 season.

Green Bay Packers quarterback and reigning MVP Aaron Rodgers has donated $1 million to help 80 locally owned business in or around his hometown of Chico, California.

Green Bay Packers quarterback Aaron Rodgers warms up before a game against the Chicago Bears in Green Bay on Sunday, Nov. 29, 2020.