A team that’s struggling to score goals might not be thrilled to see one of the best defensive units in the country next on its schedule.

On the other hand, the University of Wisconsin women’s hockey team never seems to mind the challenge of playing archrival Minnesota, which carries the No. 1 ranking and the third-ranked defense into meetings Friday and Saturday at LaBahn Arena.

The second-ranked Badgers have scored seven goals in their last four games. One goal was enough to win against Minnesota State on Jan. 3 but it wasn’t last Saturday against Ohio State.

Coach Mark Johnson said the Badgers have done well enough in most areas of the game to get by. The final piece that has been elusive lately has been converting the opportunities they have created.

“The hard thing against Minnesota is they don’t give up many goals either,” Johnson said. “So what are you going to do from a work standpoint and a competitive standpoint to create some scoring chances? And those are the things in the last couple of days we’re focused on.”

Johnson pointed to the Badgers’ power play as a starting point for scoring inefficiency. UW has converted on just one of 20 chances through six games this season, a 5% rate that ranks 22nd of the 28 teams that are playing Division I women’s hockey this season.

The Badgers haven’t gone through that rough of a stretch on the power play since being held scoreless over seven games during the 2017-18 season.

They had to replace two members of last season’s top unit with the graduation of Abby Roque and Mekenzie Steffen, two players that helped form a power play that scored on a national-best 35.2% of chances.

With a disjoined start to the season, little has carried over. When the Badgers have generated scoring threats, good goaltending has been a difference maker. And that doesn’t figure to change this week with Minnesota’s Lauren Bench in the opposing crease.

In last Saturday’s 2-1 overtime loss to Ohio State, the Badgers had three power plays in the third period while trailing by a goal. They were able to get only three of 10 shot attempts on net over those six minutes and went scoreless.

From the second unit, senior forward Caitlin Schneider had one of the tries after a pass from freshman Casey O’Brien but her shot went wide.

“As we’ve progressed through these last couple of weekends, it’s gotten better,” Schneider said of the power play. “There’s definitely work that still needs to be done.”

When the Badgers get a power play in a critical situation, a mentality shift might be in order, Johnson said.

Getting power plays against Minnesota hasn’t been easy. The Badgers had just three in four games in the rivalry series last season and failed to score.

The Gophers have killed 22 of 23 opponent chances so far this season, part of a defense that has allowed only one goal per game overall.

When goals are hard to come by, teams often go back to the fundamentals and trust that the work will pay off.

“Don’t make the extra pass. Get the puck to the net,” Johnson said. “Drive the net, stop in front of the net and go from there. And if you do that, you’re probably going to create some more opportunities. You’re probably going to get a couple more goals. And as I’ve seen with this team right now, even though the season’s young, when we score we get excited.”

Finding reasons to be keyed in usually isn’t difficult for the Badgers when Minnesota is on the other bench. One of the teams has been atop the USCHO.com poll in 79% of the 233 editions since the start of the 2010-11 season. UW has been there 115 times, Minnesota 68. Boston College is third at 28.

The Badgers have had the better of the series lately, going 11-4-1 against the Gophers in the previous three seasons with two victories in the NCAA tournament.

“Just being the Border Battle and Wisconsin-Minnesota heightens everything,” Schneider said. “Everyone’s emotions are up another level. Everyone’s excited. So I think there’s just a lot more energy that’s brought to the rink during this kind of week.” 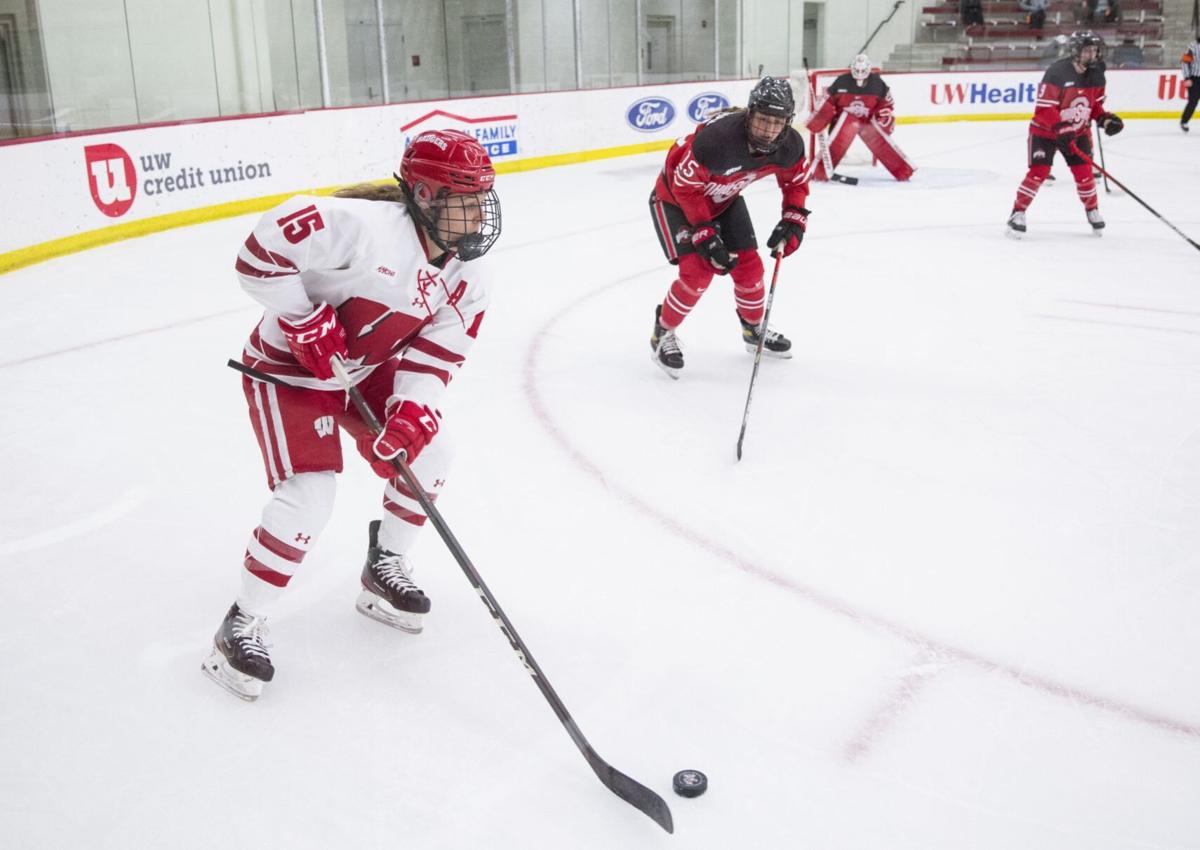 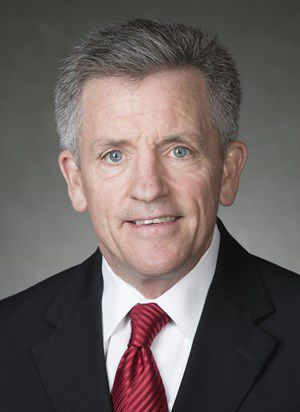