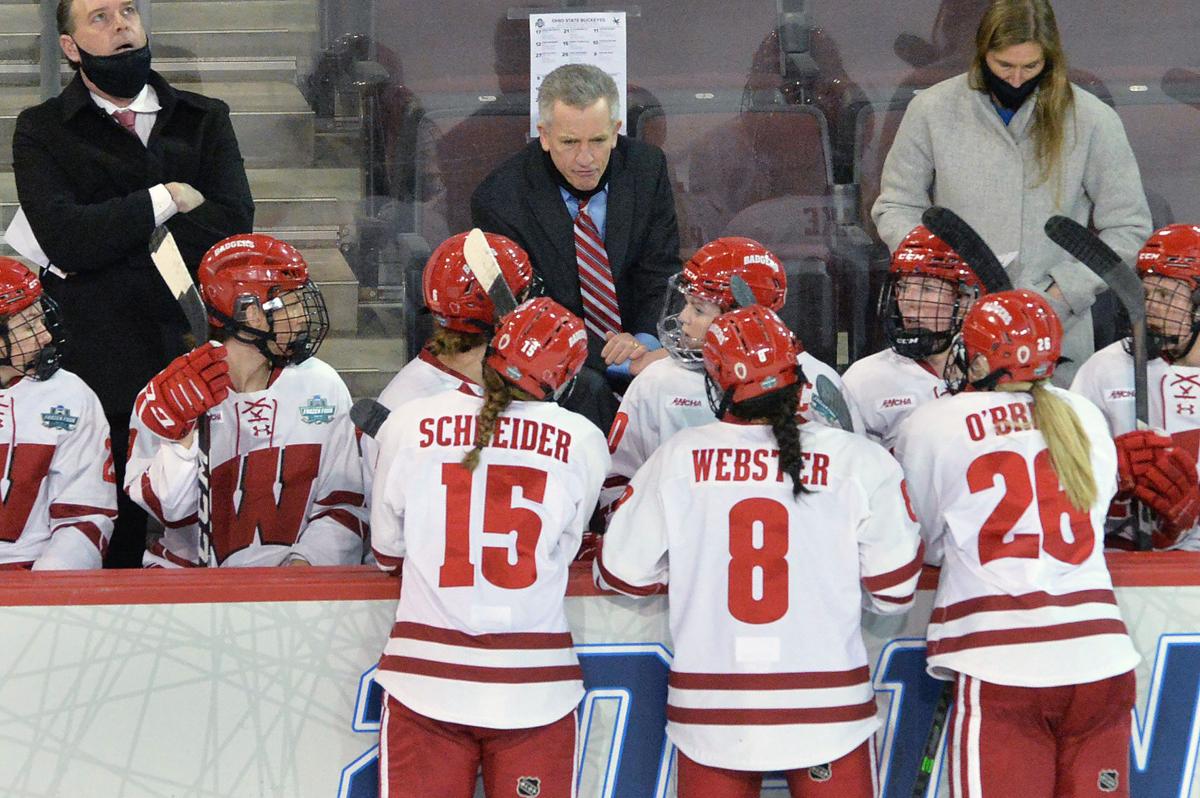 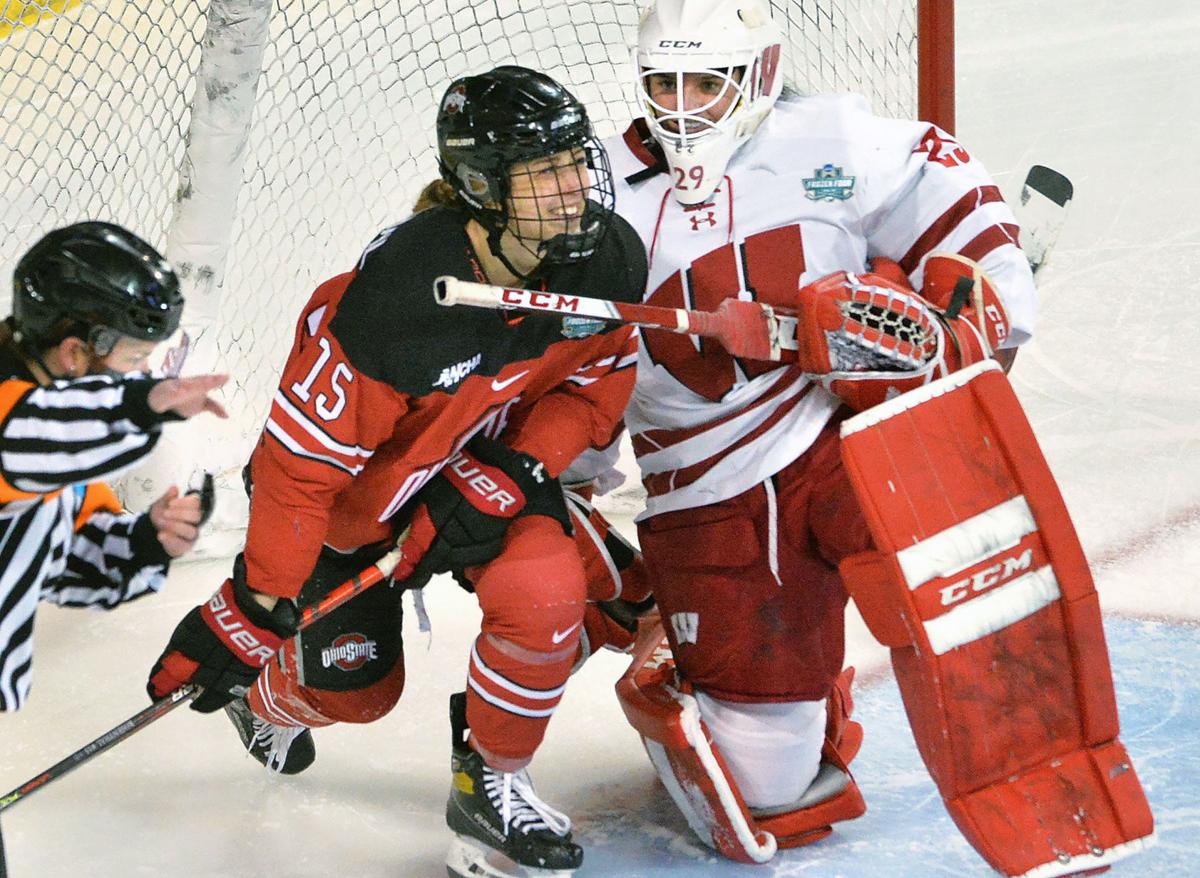 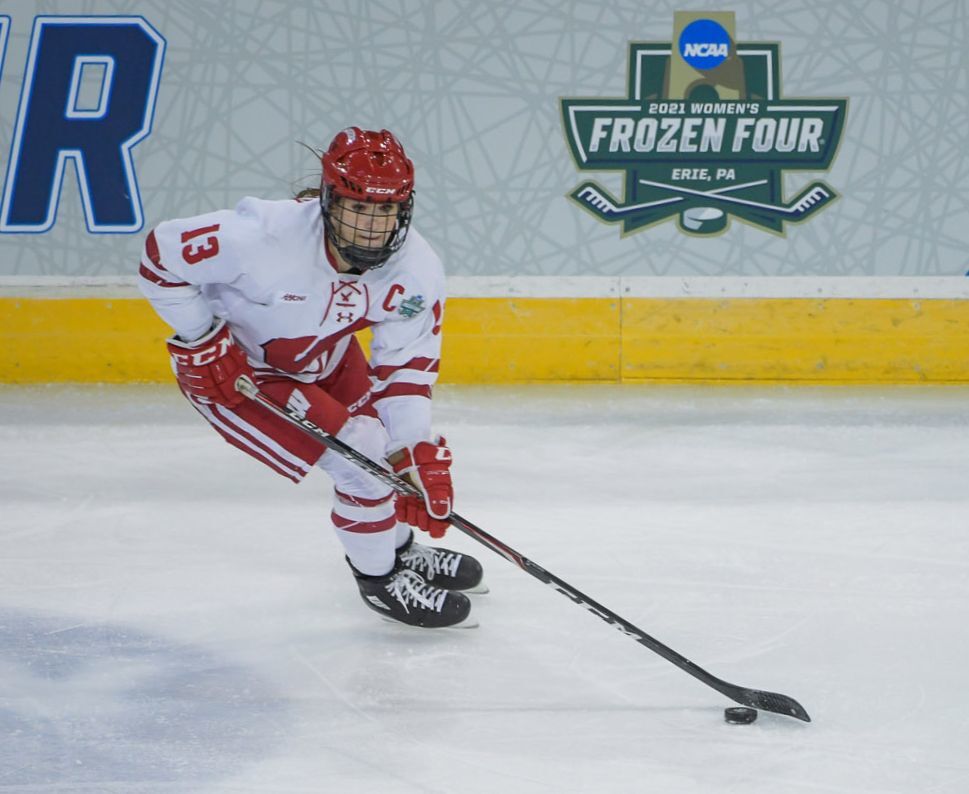 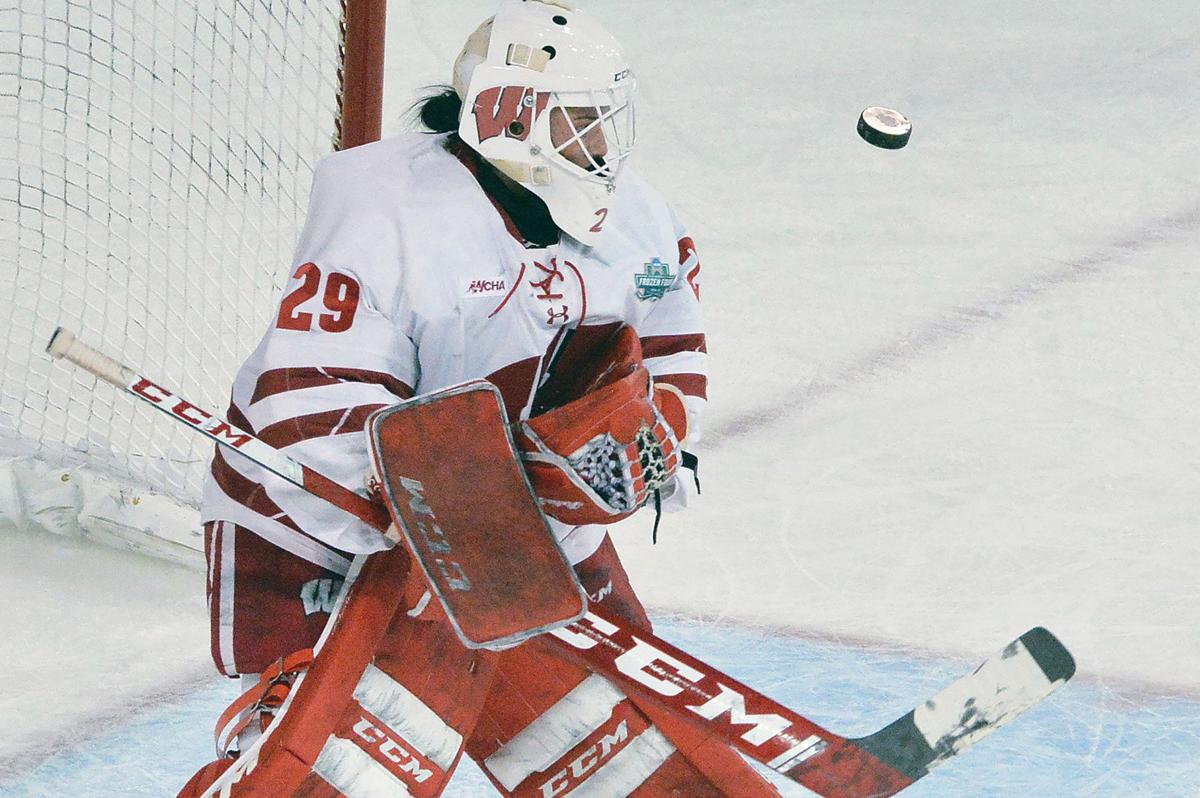 The University of Wisconsin and Northeastern have the talent and the records to make it a compelling conclusion for an unusual season.

But there’s one area where the teams don’t come close to matching up. Saturday will be the second-ranked Badgers’ ninth championship game appearance in 13 Frozen Fours. It’s the first of both for the No. 1 Huskies.

“At this time of year nerves are definitely a thing,” said senior defender Grace Bowlby, one of eight Badgers players who skated in the 2019 championship game. “We have plenty of experience on our team. ... I think that brings a calming presence toward the younger girls, so it’s pretty valuable.”

The Badgers are looking to tie Minnesota with a sixth NCAA championship. Northeastern is trying to be the first Hockey East team to raise the trophy; UW prevented the league’s first chance through Boston University 10 years ago Saturday on the same rink in Erie, Pennsylvania.

Still, the Huskies aren’t buying into the notion experience in the Frozen Four final is all that valuable.

“I don’t think it matters at all,” senior forward Tessa Ward said. “I think that we’re coming in prepared and our coaches have given us all the tools and all the skills that we need to succeed.”

There’s no question the Huskies have the talent and the momentum to get it done. Aerin Frankel was named the top goaltender in women’s hockey. Defenseman Skylar Fontaine and forward Alina Mueller were tabbed as first-team All-Americans on Friday.

They haven’t lost in 22 games and have allowed only 13 goals during a 18-game winning streak. A test came from Minnesota Duluth in Thursday’s semifinals but Northeastern rallied from a 2-0 deficit to win in overtime.

“It was some nerves,” coach Dave Flint said. “They came at us fast. We hadn’t played at that pace yet this year. For us, it was just get the nerves out, adapt, get back to the dressing room.”

“It’s going to be even faster (Saturday),” Flint said. “Us playing at that speed (Thursday) night made our team realize, hey, we can very much play at that speed and be successful. ... I think you’ll see a different start from us.”

With Bowlby and forward Daryl Watts, the Badgers have two first-team All-Americans to Northeastern’s three. None of the previous 19 NCAA championship games has featured more than three between the teams.

Watts and Frankel represent two of the top three vote-getters for the Patty Kazmaier Award. The national player of the year honor will be presented on March 27.

Watts’ 35 points this season trails only Mueller’s 37. The Badgers senior leads the country with 18 goals; Northeastern’s Chloé Aurard is third at 15.

“There’s going to be a lot of talented players out there,” Bowlby said. “It’ll just be a fun game to be a part of.”

The Badgers have won six of 10 meetings with the Huskies with two ties. UW and Northeastern split the two in-season tournament games they’ve played in the past four seasons.

The Huskies ended UW’s season-opening win streak at 16 games in Arlington, Virginia, in November 2017. The Badgers won the Battle at the Burgh in Pennsylvania with a Caitlin Schneider overtime goal in January 2020.

“That’s ancient history,” Badgers coach Mark Johnson said. “What’s most important is for the players on our side to get mentally and physically ready to compete at a high level, understanding that they have to do that for 60 minutes and throw everything into the game. Hopefully it’s going to be enough to get to the finish line.”

The Badgers have won three of the five meetings with the Buckeyes this season, including the WCHA championship game earlier this month.