Not many are more amped for the football season to begin than Collin Wilder.

The University of Wisconsin safety hasn’t played a football game in nearly two years. He tore his ACL for Houston early in the 2017 season, and then sat out all of last year due to NCAA transfer rules after his move to Madison.

As frustrating as the past 23 months were for Wilder, he’s now viewing the extra year off as a positive.

“It gave me a chance to get fully healthy, rehab and just take my time with it,” Wilder said. “And now that I’m fully healthy, there’s nothing holding me back. That helped a lot. So having to sit out a whole other year was really a blessing in disguise.”

Defensive coordinator and defensive backs coach Jim Leonhard said the Badgers were smart about working Wilder into practices slowly last fall, and the junior “took a huge jump” from a physical and health perspective this past winter and spring.

Wilder does have some experience from his time at Houston, and Leonhard sees an advantage in the safety having already been in situations where he’s needed to communicate on the field in big moments.

“Anytime he got a chance to compete, the physicality would come out, the competitiveness would come out,” Leonhard said. “I think he’s put himself in the conversation to have a big role. I think he’s really respected within that group, even though he hasn’t obviously been here as long as some of those other guys.”

UW’s group of safeties expects to be quite competitive with each other for playing time this season. Scott Nelson returns after starting eight games as a redshirt freshman, but Wilder will likely also fight for reps with Eric Burrell, Reggie Pearson and Madison Cone.

Wilder isn’t too worried about a starting role, though. He said he’s more focused on his growth as a player, along with the continued progress of his position group as a whole.

“Everybody wants to start, but it’s a very competitive room,” Wilder said. “If me playing at a high level is going to get Scott Nelson better for when he’s out on the field and I’m on the sideline during defense, that’s fine with me. I’ll be totally fine with that. I just want to make sure I’m getting better and the guys around me are getting better. That’s really the biggest thing for me right now.”

In their search of more tight end depth, the Badgers are trying out Seth Currens at the position during fall camp.

The 6-foot-3 junior moved from safety to inside linebacker earlier this offseason and has gained 15 pounds since the spring. He’s now listed at 224 pounds on UW’s roster.

Tight ends Gabe Lloyd (right leg) and Coy Wanner (left leg) are not currently a part of the Badgers’ 110-man fall camp roster, putting another dent in their potential depth as the season approaches. Lloyd was scheduled to have surgery Thursday, per a UW official.

True freshmen Dean Engram and Quan Easterling were out during the Badgers’ first practice Thursday but both remain on the fall camp roster. UW coach Paul Chryst said Wednesday that Easterling will miss “a lot of camp.”

Everybody plays golf for business, or so it's said, so the University of Wisconsin offers the Badger Academy for Badgers football seniors to h…

Badgers tied for No. 17 in USA Today preseason coaches poll

UW's No. 17 ranking breaks a streak of seven straight polls to close last season where UW missed out on the top 25.

A chance meeting at an airport restaurant with University of Wisconsin athletic director Barry Alvarez led to the inside linebacker coming to Wisconsin.

"It was definitely something I was interested in trying," said Cone, who played cornerback his first two years with UW.

Quintez Cephus, the ex-UW receiver found not guilty of two sexual assault charges last week, has asked to be readmitted to UW-Madison after being expelled last semester. 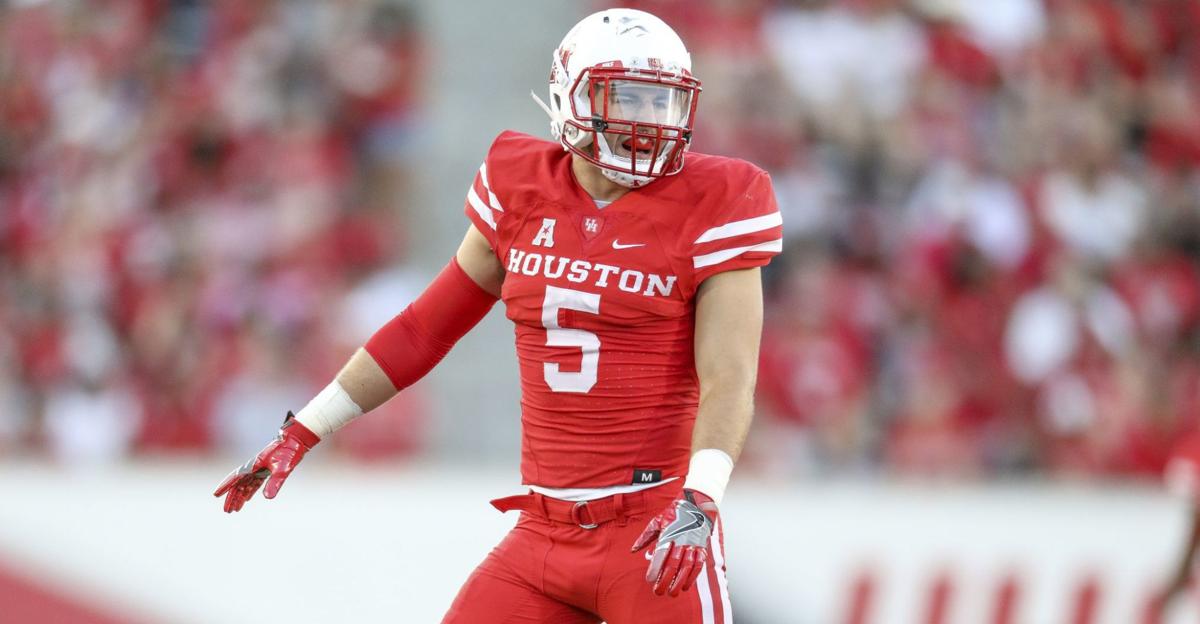 Collin Wilder tore his ACL while at Houston early in the 2017 season, then sat out all of last season due to NCAA transfer rules after his move to UW. 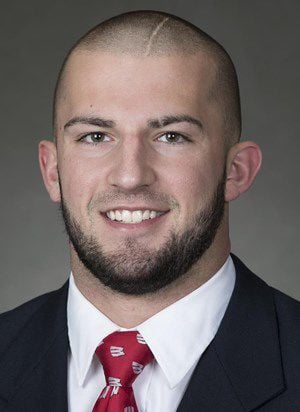