By doing so, other programs are now allowed to contact Penniston about a transfer. 247sports first listed Penniston among players who had entered the portal.

Penniston, rated by recruiting services as a three- or four-star prospect in the Class of 2015 coming out of Mater Dei High in Santa Ana, Calif., played in 39 games for the Badgers, including 22 starts.

While he started 10 games in 2018, his playing time decreased later in the year and redshirt freshman Jake Ferguson emerged as UW's clear No. 1 option in the passing game at the position.

Penniston has caught 16 passes for 176 yards and four touchdowns over his career at UW, including three catches for 18 yards and one score last season. He has one year of eligibility remaining.

DiBenedetto, who's expected to join as a preferred walk-on, played wide receiver and cornerback for the Vikings as a senior in 2017 and reportedly enrolled at UW as a student last semester.

UW is taking bids on the complete concessions and catering enterprise for athletics.

Darrell Bevell and Matt Patricia crossed paths in one of the most famous plays in Super Bowl history.

Dike became the fourth in-state prospect in the class and fifth overall.

For the second straight day, an in-state prospect from the 2020 class jumped on a University of Wisconsin offer that the Badgers extended last…

After becoming the first Sun Prairie High player to reach 1,000 receiving yards in a season as a senior, Cooper Nelson won't need to travel fa… 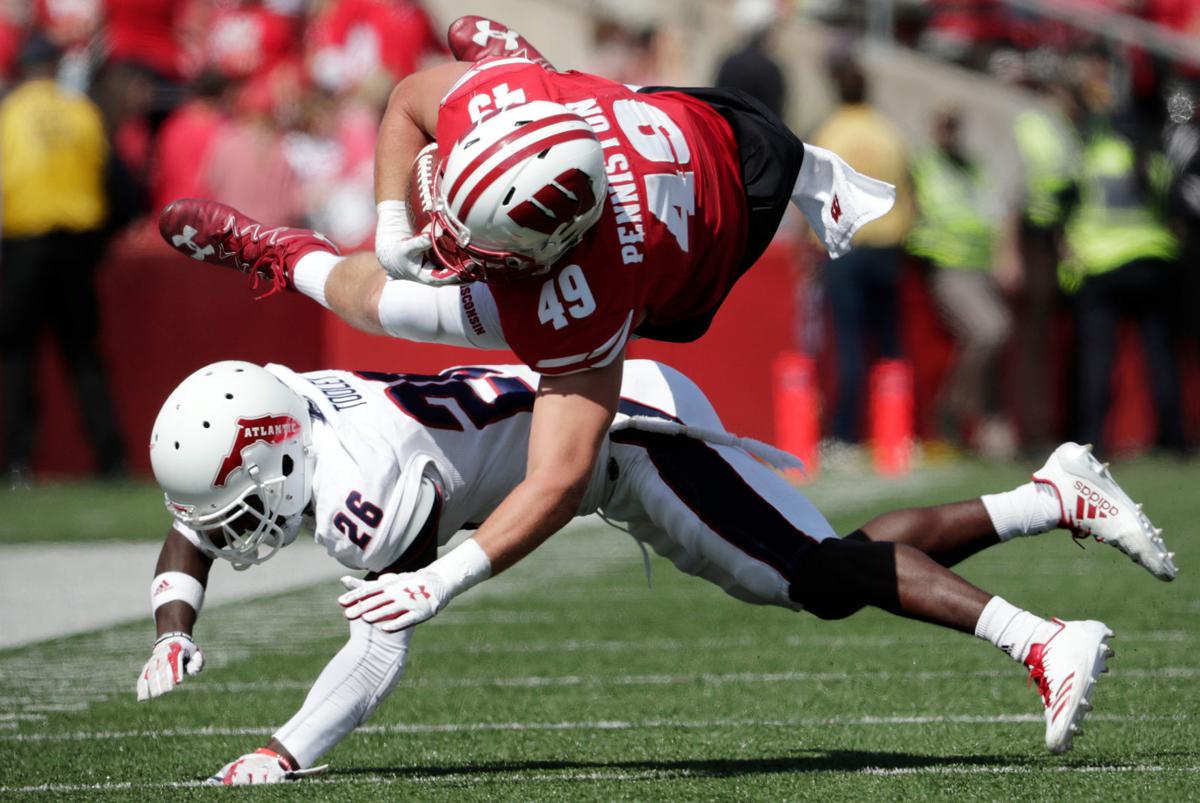 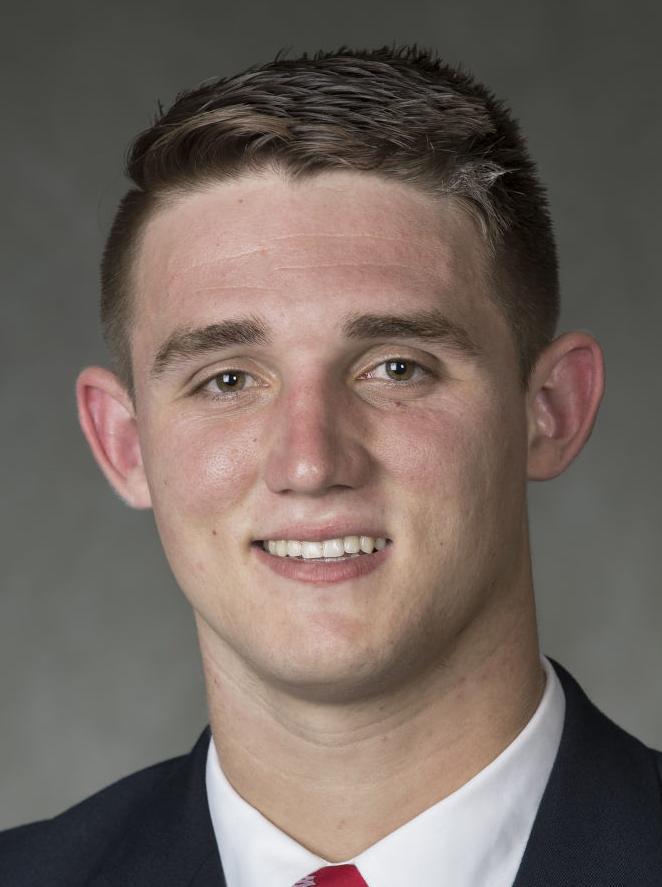