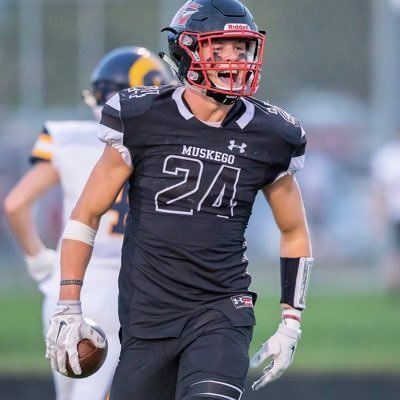 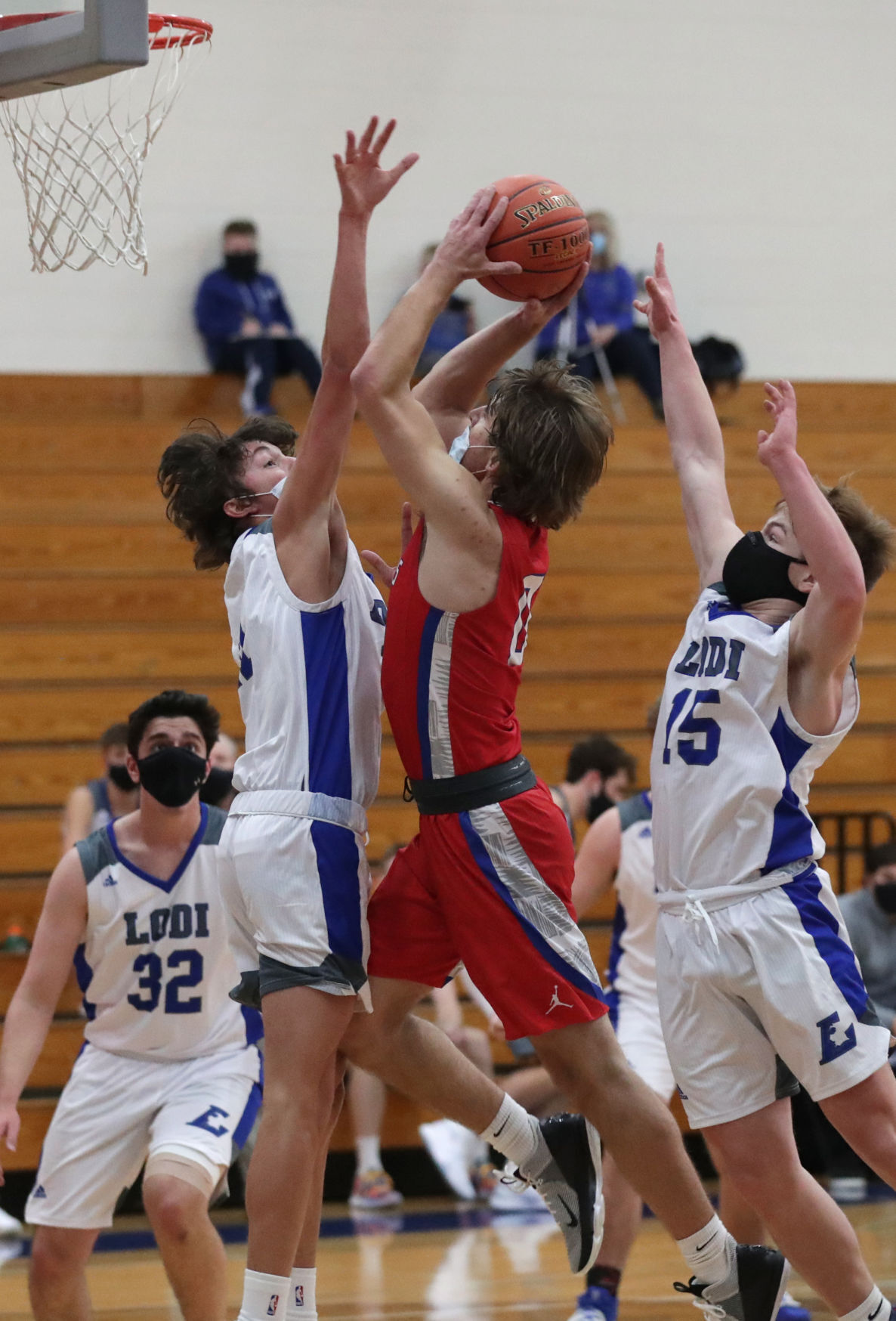 University of Wisconsin commit Hunter Wohler, a Muskego senior safety, was named the MaxPreps state player of the year in football for the 2020 season, according to a release from MaxPreps.

MaxPreps has recognized outstanding high school players since 2006, including naming the top player in each state. Selections are based on team success, individual excellence and local and state accolades, according to the release.

Wohler was The Associated Press state player of the year for the second consecutive year and a first-team all-state selection for the third consecutive time.

Each state’s MaxPreps player of the year will be considered for the MaxPreps All-America team, scheduled to be released Jan. 29.

New Glarus senior Nathan Streiff has committed to Carleton College in Minnesota and plans to play football, according to a New Glarus athletics announcement on Twitter.

He was a second-team choice as a receiver and an honorable-mention pick on the Wisconsin State Journal’s 2019 All-Area football team.

New Glarus/Monticello didn’t play in the 2020 fall football season due to the COVID-10 pandemic, but the team is scheduled to play in the WIAA’s alternative fall season in the spring (2021).

Carleton is a NCAA Division III program in Northfield, Minnesota.

New Glarus senior Cooper Dreyfus has committed to Saint Mary’s University in Minnesota and plans to compete in baseball, according to a New Glarus athletics announcement on Twitter.

Dreyfus, as a sophomore, was a second-team all-conference selection as an outfielder in the Capitol South Conference in 2019. The WIAA’s 2020 baseball season wasn’t played due to the COVID-19 pandemic.

He tweeted: “I am proud to announce that I will be continuing my academic and baseball career at Saint Mary’s University. I’d like to thank my parents, teammates and coaches for getting me to where I am today. Go Cardinals!”

The WIAA altered tournament series plans and assignments in boys and girls basketball and wrestling last week during the winter sports season affected by the ongoing COVID-19 pandemic.

The boys basketball games at Johnson Creek will be the first competitions for Abundant Life/St. Ambrose in the 2020-21 school year during the COVID-19 pandemic.

The former Badgers quarterback was on the UW staff for six seasons.

One of the Badgers' top playmakers will be back next season, but a veteran defender will not.