Bobbie Kelsey, entering her fourth year as Wisconsin women's basketball coach, says she expects her team to be better this year.

Where others might see pressure, Bobbie Kelsey sees opportunity.

Kelsey, beginning her fourth season as the University of Wisconsin women’s basketball coach, is still in search of her first winning season and first postseason tournament bid.

Coming off back-to-back 11th-place finishes in the Big Ten Conference, the Badgers are not burdened with high expectations as they enter this season.

But Kelsey sees a team that is improving and a program that will begin to demonstrate progress. She’s also realistic and maintains that it often requires patience to get the desired results.

“You always have the expectation of doing better than you did before,” said Kelsey, 31-58 overall and 11-37 in Big Ten play over her first three seasons, during Tuesday’s media day. “But that’s not always in my hands, with injuries and different things that transpire throughout the year.

“In trying to build the program, I’ll say the same thing I’ve been saying: It takes a little time. I’m always excited and the kids are too and expecting to do well.”

Senior forward Jacki Gulczynski, one of three remaining players along with Cassie Rochel and AnnMarie Brown from the team Kelsey inherited from Lisa Stone, says the urgency to get the program back on track is paramount.

“Do I believe I still have that opportunity? Of course. Until this year ends, I haven’t given up faith that I will make a postseason appearance. I think that’s just more motivation moving forward.”

Despite the struggles over the past three seasons, Gulczynski said the team is committed to winning, and whatever urgency anyone feels is balanced out by confidence that things will improve.

“We’re just trying to move forward and not really look at what we’ve done in the past,” she said. “We trust in what Coach Bobbie is doing. We trust in her program and her ability to coach us, and I know she trusts us and our ability to listen. I truly believe it will transfer.

“Coach Bobbie knows what she’s doing, and we’re all behind her in everything that she does. I would not expect anything less than competing this year.”

The case for the Badgers being competitive rests largely with a veteran corps of players, including Michala Johnson, a 6-3 redshirt senior center; Dakota Whyte, a 5-8 junior point guard; Nicole Bauman, a 5-10 junior guard; and Gulczynski, a 6-2 forward.

They will be bolstered by the return of Rochel, a 6-4 redshirt senior who started all 30 games as a junior but sat out last season with a back injury, and 6-foot freshman Cayla McMorris, the highest-ranked recruit of Kelsey’s tenure at UW.

Kelsey hopes Rochel’s back holds up well enough for her to help relieve some of the inside pressure on Johnson, who led the team in scoring last year with 16.6 points per game.

“(Cassie) and Mick are a good one-two punch because Mickey can be on the perimeter a little bit,” Kelsey said. “They’re only going to complement each other.”

McMorris, a consensus top-100 recruit ranked as high as No. 48 by Prospect Nation, is expected to be an immediate contributor.

“For her to come to a program that’s not quite there yet, considering she had offers from others that have shown the tradition of going to the NCAA tournament and winning at the highest level, it says a lot about Cayla,” Kelsey said. “She was willing and able to believe in what we were doing.

“I told her, ‘We’re recruiting you to play, not to come and stand in line or wait your turn.’ She will play and she can play.”

The Badgers’ other freshman, point guard Roichelle Marble, will miss the season with a torn Achilles tendon.

Junior Avyanna Young, who transferred to UW from UW-Milwaukee, has left the team. Young, a 6-1 forward, started 29 games for the Panthers last year and averaged 13.3 points.

Johnson, who spent two seasons at UConn before transferring to UW, sees bright days ahead for the Badgers. And she’d love to be a part of that.

“All the things I’ve learned over the past years, now is the time to put everything to use,” Johnson said. “This is it. You have the majority of the answers, and it’s time to put the answers on the test.

Six Badgers scored in double figures, led by junior guards Nicole Bauman with 18 points and Dakota Whyte with 17 in a 94-55 rout of UW-River Falls.

Lenny Gulczynski was killed in an accident while serving with the Army in Iraq.

Senior forwards Cassie Rochel and Michala Johnson scored 16 points apiece, and the University of Wisconsin women’s basketball team used a second-half surge to put away NCAA Division II Minnesota-Duluth 80-60 in an exhibition game on Wednesday night at the Kohl Center.

Bobbie Kelsey received signed National Letters of Intent from two players, but it may be several days before her 2015 recruiting class can be accurately measured.

The junior point guard, who is from the Toronto suburb of Ajax, Ontario, prepared for the season by playing for the Canadian National B Team that won the Jones Cup this summer in Taiwan.

The Badgers come out of the locker room and reel off a 20-3 run in a win over Illinois State.

The Badgers made their first six shots Thursday night as they raced out to a 17-2 lead against Vanderbilt. But the Commodores then switched to a zone defense.

The Gamecocks ripped off a 16-4 run to close the first half and steadily pulled away for a 67-44 victory in the Junkanoo Jam.

The Badgers committed 13 of their 23 turnovers in the first half, then allowed East Carolina to shoot 44.8 percent from the field in the second half in a 61-43 defeat.

Coach Bobbie Kelsey refuses to dwell on the long list of injuries heading into the conference opener.

The 6-foot-2 wing player had narrowed her choices to UW, Iowa and Missouri before making her final decision.

Coming off a 9-20 season (5-13 in the Big Ten), Kelsey’s five-year contract was not extended last week but was maintained through 2019.

Her 2014-15 season was cut short by a knee injury suffered in the sixth game.

UW's Bobbie Kelsey expects her team to be better this year

Bobbie Kelsey, entering her fourth year as Wisconsin women's basketball coach, says she expects her team to be better this year. 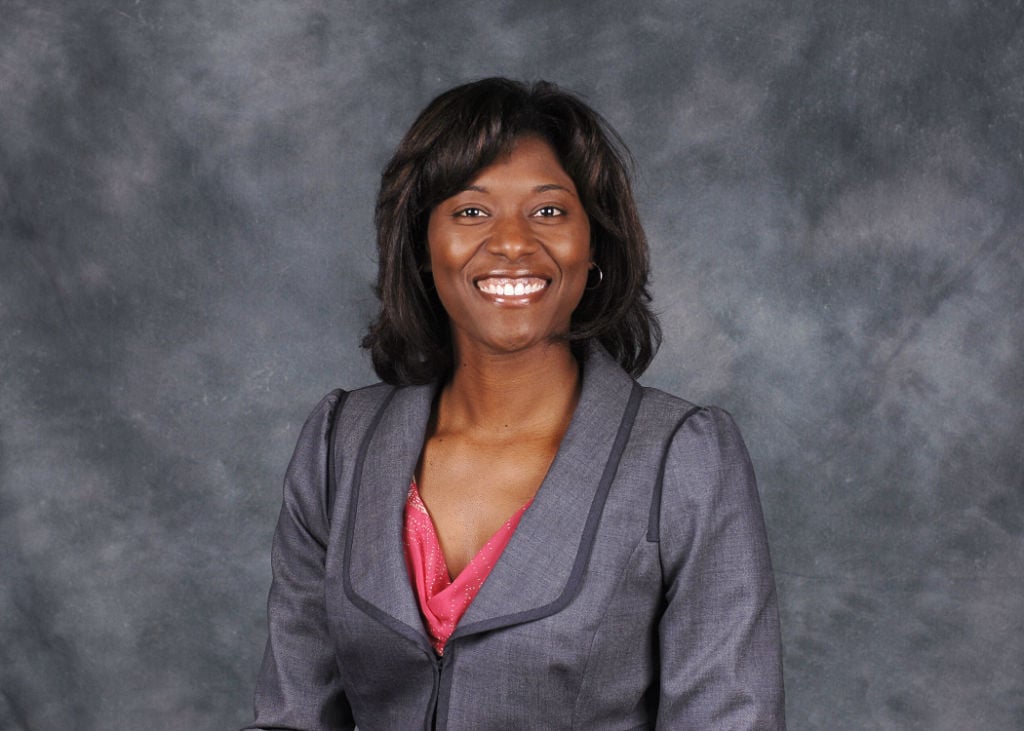 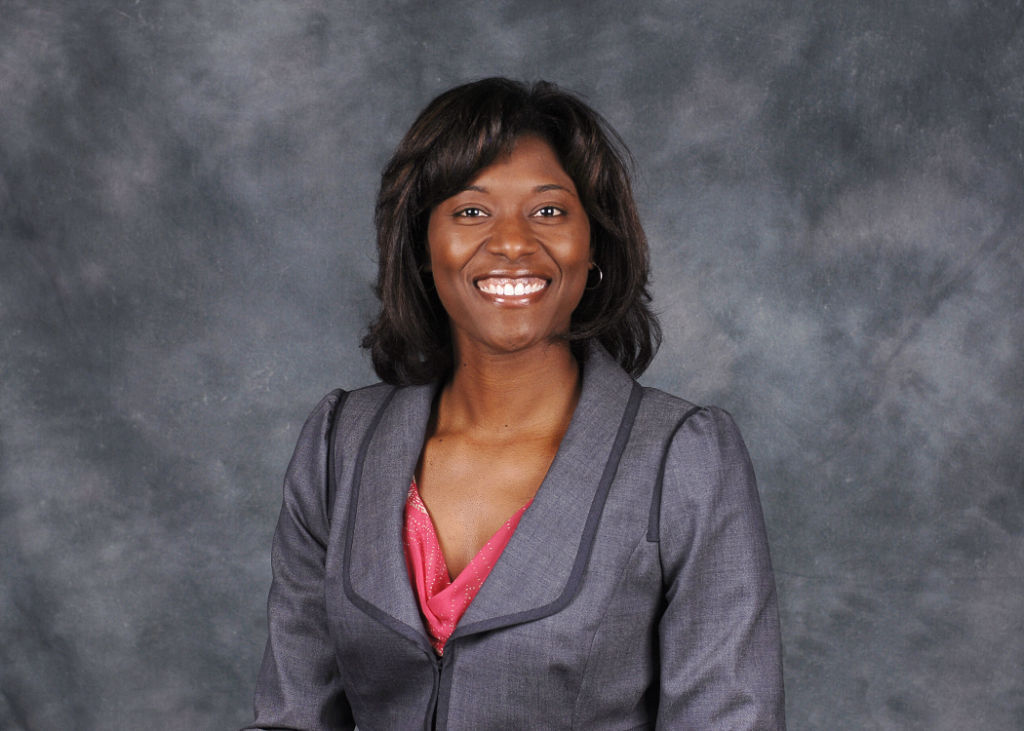