Former University of Wisconsin men's basketball captain Freddie Owens is going to get an opportunity to lead an in-state program forward.

Owens will serve as interim coach for the remainder of UW-Green Bay's 2022-23 season while the university conducts a national search to replace Will Ryan, who Phoenix athletic director Josh Moon fired after two and a half seasons he announced in a release.

"I want to sincerely thank Will Ryan and his family for their contributions to the men's basketball program these past three seasons," Moon said in a statement. "We wish him all the best in his future endeavors."

The university retained Parker Executive Search to help with the national search, according to the statement. Ryan and Owens did not immediately respond to BadgerExtra's messages Tuesday.

The Phoenix hired Ryan, the eldest son of UW coaching icon Bo Ryan, ahead of the 2020-21 season to replace Linc Darner, who had back-to-back winning seasons before his dismissal.

But just two and a half seasons later, the Phoenix are going in a different direction after the eldest son of UW coaching icon Bo Ryan failed to produce a winning record.

Owens is a Milwaukee native in his third season on the Phoenix coaching staff after spending the 2019-20 season as an assistant at Loyola University Maryland. He played for the Badgers from 2000-04 and served as co-captain on UW's Big Ten regular-season and tournament championship teams in 2002 and 2003.

The Phoenix have lost 12 straight meetings with the Badgers, with UW-Green Bay's last win in the series coming during the 2009-10 season. Bo Ryan coached at UW from 2001 until he announced his retirement 12 games into the season in December 2015, making way for Greg Gard to take over the Badgers.

The elder Ryan had previously coached at UW-Milwaukee (1999-2001) and UW-Platteville, where he led the Pioneers to four Division III national championships, including two with his son Will as a player.

Before joining in the Phoenix in 2020, Will Ryan spent one season leading Wheeling University in West Virginia after serving as an assistant coach at Ohio University and at North Dakota State University.

What should've been an easy win for the Badgers got a little too close for comfort as UW struggled to finish in the paint. Here's what we learned.

What to know about Wisconsin men's basketball's game at Maryland

The Badgers have lost four of their last five games. Here's broadcast information, potential starting lineups and things to know.

The veteran guard carried a succinct message and delivered a career high in points, though in a loss at Northwestern.

It was tough for Tyler Wahl to watch the Badgers lose to Indiana. His return against Penn State was beneficial for the team.

Griffith's role as a high school basketball coach is a new endeavor for the former Wisconsin men's basketball standout. Here's how he's faring so far.

Inside the design process for Wisconsin basketball's black alternate jerseys

The words equality and unity and the phrase Wisconsin forward are built into pinstripes on the Badgers uniforms. Here's why that was meaningful to Tyler Wahl.

The University of Wisconsin men's basketball team played its second away game in three days on Wednesday night, this time falling to Maryland … 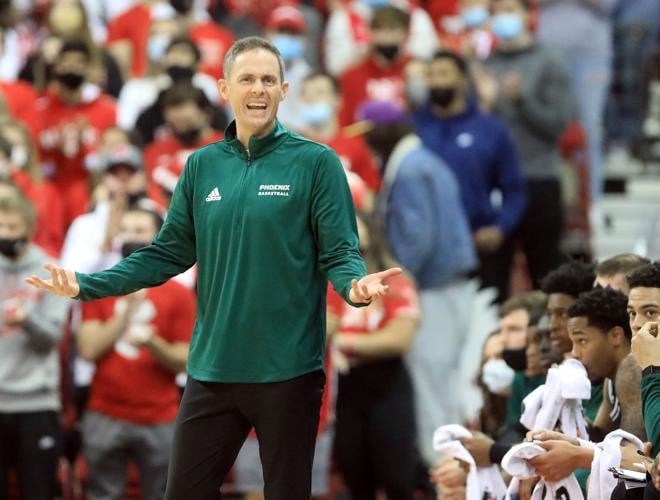 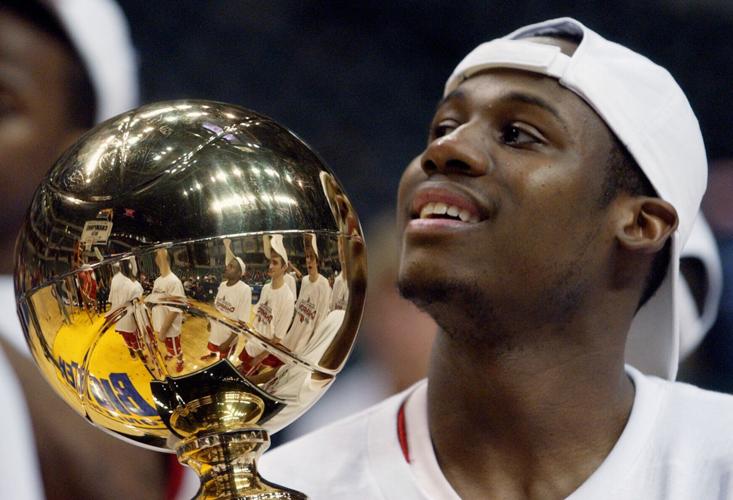