Greg Gard has all types of sayings at his disposal, ready to be used at any time. Some are corny, the University of Wisconsin men’s basketball coach willingly admits.

The one Gard plucked from his playbook Saturday afternoon during his postgame news conference certainly fit into that category, and it may have even caused some eyes to roll in the Kohl Center media room.

But bear with Gard for a moment. The Badgers had just knocked off No. 2 Michigan 64-54, knocking the Wolverines from the ranks of the unbeaten. The win came on the heels of a stretch in which UW had displayed a Jekyll-and-Hyde personality while losing four times over the course of five games.

“If consistency was a place, it wouldn’t be very populated,” said Gard, trotting out a line his players no doubt had heard multiple times over his 111-game tenure. “Meaning, it’s hard to get there and stay there.”

That’s one of the challenges facing the Badgers (12-6, 4-3 Big Ten) as they get set for a game at Illinois (5-13, 1-6) on Wednesday night. The impressive win over Michigan quickly will be forgotten if UW lays an egg against the struggling Fighting Illini.

The Badgers haven’t won consecutive games over opponents from the six power conferences since beating North Carolina State, Iowa and Rutgers over a seven-day stretch that ended in early December.

They should beat Illinois, which is coming off a 95-71 loss at Iowa on Sunday. But Minnesota probably thought that as well and was routed 95-68 by the host Illini last week, the only win for Illinois in its past seven games.

By now, UW should have learned that it needs to play hard — and smart — for the entire game to win consistently in a conference with no get-well games. That lesson was driven home in losses to Minnesota and Purdue at home, and Maryland on the road, over a stretch of 12 days.

First-half offensive slumps cost the Badgers in the losses to the Gophers and Terrapins, and there was a danger of that happening against Michigan as well. UW had seven consecutive empty possessions at one point while watching a 16-11 lead turn into a 19-16 deficit.

But the Badgers snapped out of it, with senior center Ethan Happ scoring to end the drought and feeding teammate Aleem Ford for a 3-pointer on the next possession. UW wasn’t great in the first half, by any means, but it went to the locker room trailing just 27-25 and turned it up a few notches in the second half.

Carrying that momentum into practice on Monday was one of Gard’s talking points after the big win.

“The ability is there, it’s just a matter of is the mindset always there?” he said. “How do you handle things when you don’t get the results you want? You gonna whine, gonna pout, gonna feel sorry for yourself? Or are you going to come back and get better the next day.

“This group’s mentality, even through the struggles that we’ve had, has always been a fighter’s mentality and I’m glad to see them get rewarded for persevering and not flinching and sticking with it when things weren’t going so well.”

After celebrating with students on the court following the win Saturday, the Badgers carried that joy into the locker room. There, Gard reminded them they’d have 24 hours to enjoy the win before turning the page to Illinois.

“There was a lot of excitement, a lot of energy,” UW sophomore guard Brad Davison said. “But then again, we know that it’s still January and we’ve got a lot of work to do. This is just going to give us momentum and we’re going to keep moving forward.”

Just as he did in the second half at Maryland, Gard gave redshirt freshman wing Kobe King more playing time at the expense of senior Khalil Iverson.

Iverson made his 50th career start against Michigan, but he finished with a shade under 9 minutes of playing time. King, meanwhile played a season-high 31 minutes and contributed six points and five rebounds.

Afterward, Gard was asked if King would move into the starting lineup.

“Some of it’s matchup-driven. Some of it is offensive flow, what I see, what I like, what I don’t like. Somebody’s playing well, they might get more minutes. Not playing so well, maybe don’t get as many. I don’t get too wound up in who starts. I’ve really never cared about that. … You don’t get any extra hamburgers at dinner if you start. Everybody has a role. Do your job, and (King) did his job.”

The Badgers upset undefeated and #2 Michigan 64-54 on Saturday at the Kohl Center. We have highlights and reaction from the game. We also catc… 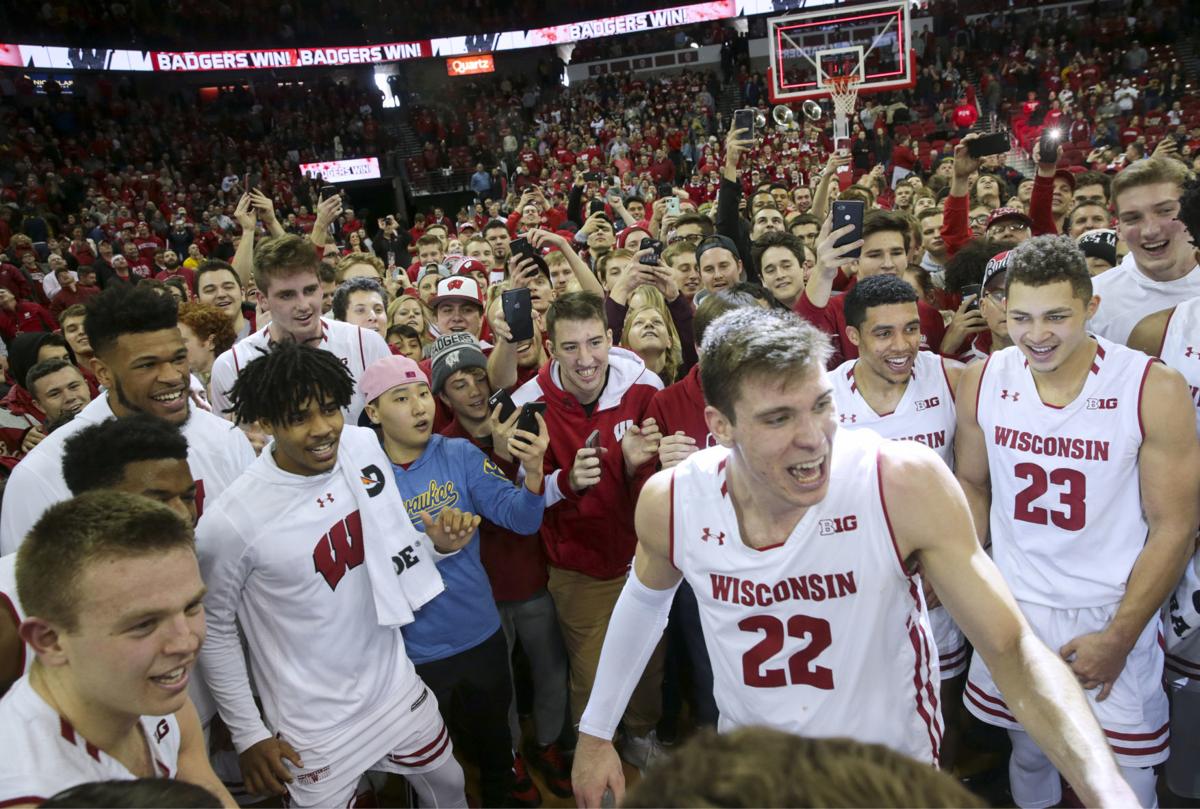 Ethan Happ (22) and the Badgers celebrate their win over then-No. 2 Michigan Saturday at the Kohl Center. 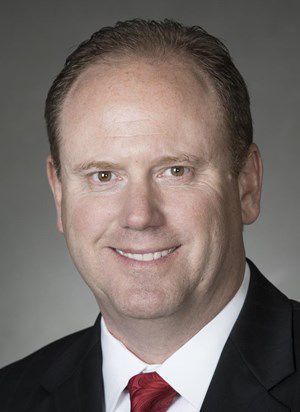 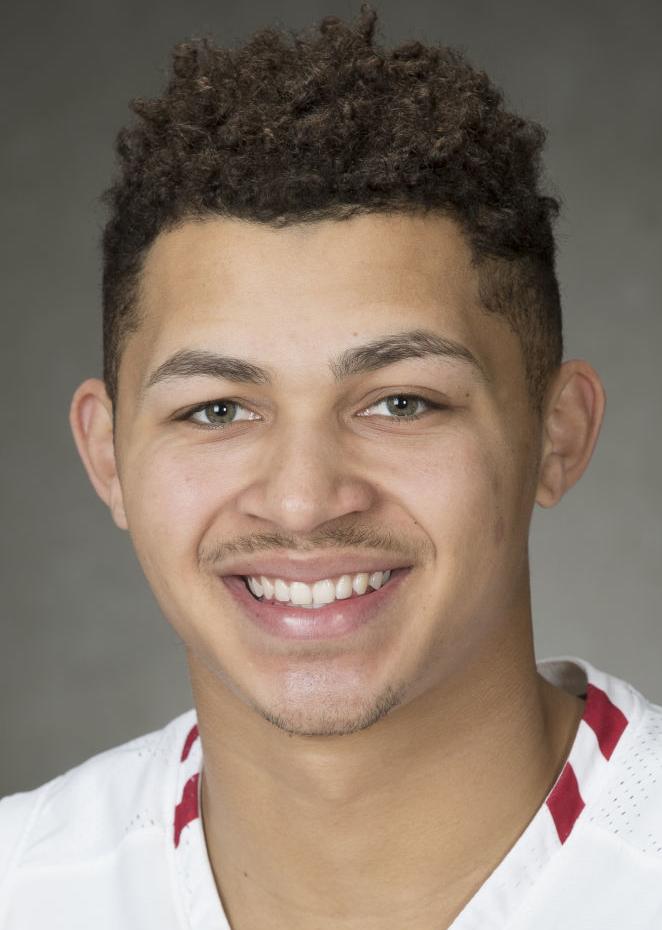 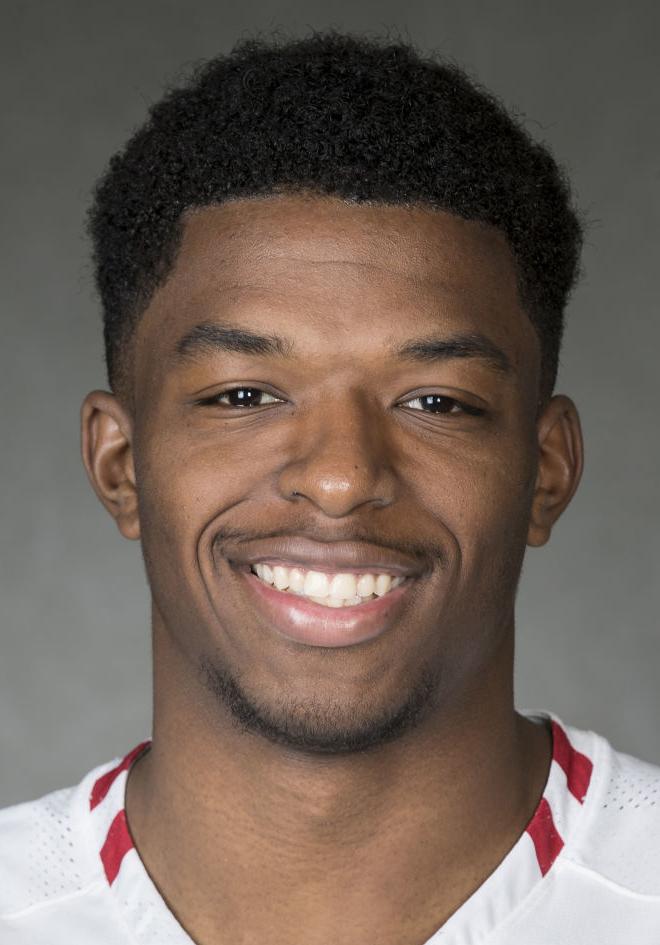