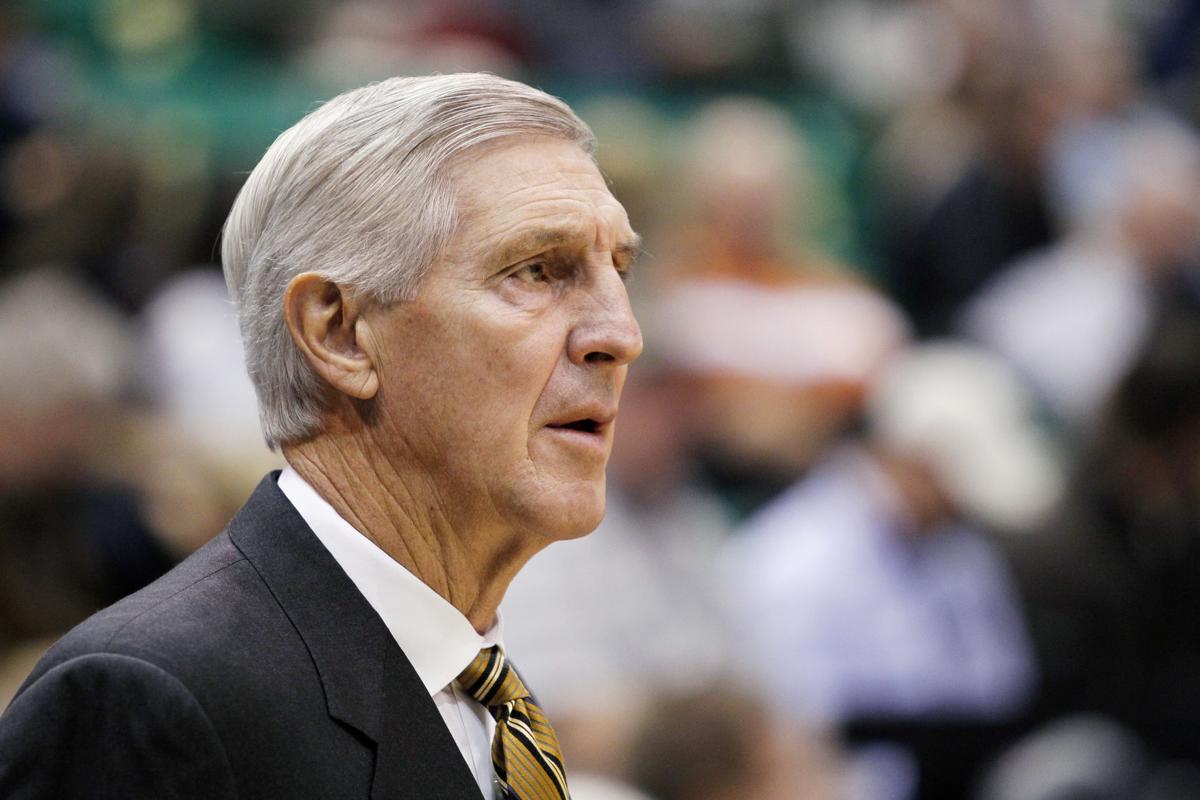 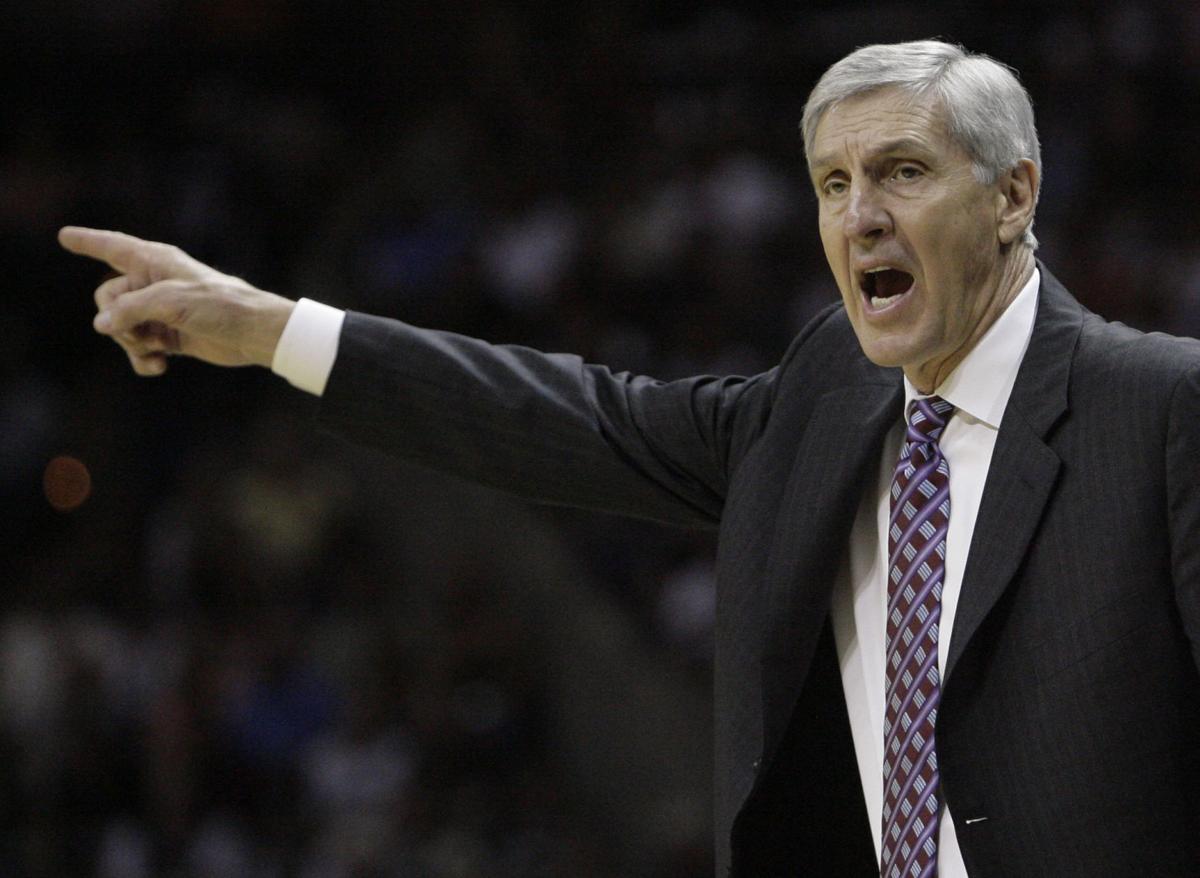 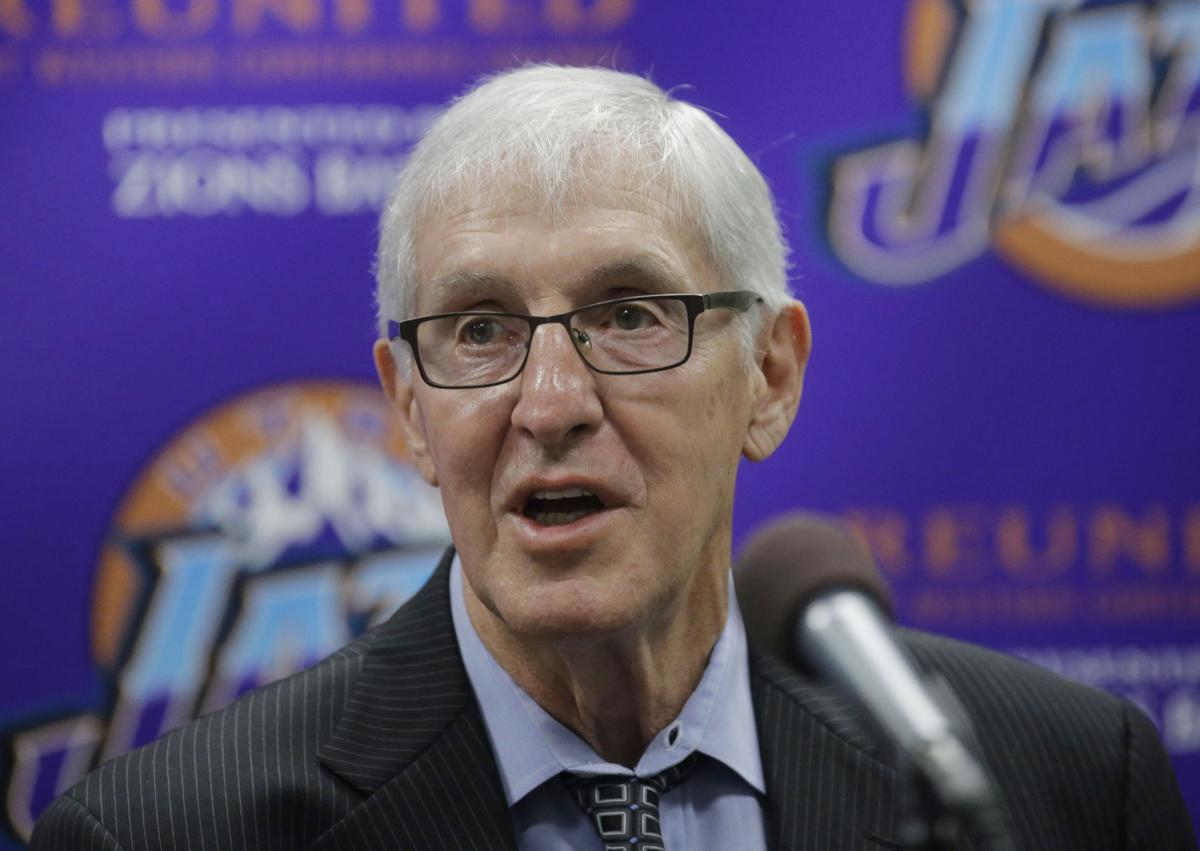 Jerry Sloan, the coach who took the Utah Jazz to the NBA Finals in 1997 and 1998 on his way to a spot in the Basketball Hall of Fame, died Friday. He was 78.

The Jazz said he died from complications related to Parkinson's disease and Lewy body dementia.

Sloan spent 23 seasons coaching the Jazz. The team — with John Stockton and Karl Malone leading the way in many of those seasons — finished below .500 in only one of those years. Sloan won 1,221 games in his career, the fourth-highest total in NBA history.

Utah went to the finals twice under Sloan, both times falling to Michael Jordan and the Chicago Bulls.

He spent 34 years in the employ of the Jazz organization, either as head coach, assistant, scout or senior basketball adviser. Sloan started as a scout, was promoted as an assistant under Frank Layden in 1984 and became the sixth coach in franchise history on Dec. 9, 1988, after Layden resigned.

"Like Stockton and Malone as players, Jerry Sloan epitomized the organization," he Jazz said in a statement. "He will be greatly missed."

Photos from the career of the former player and coach:

Jon Leuer, who has been plagued by injuries in recent years, averaged 6.4 points and 3.8 rebounds in just under 16 minutes per game in the NBA from 2011 to 2019

The NBA is in talks with The Walt Disney Company on a single-site scenario for a resumption of play in Central Florida in late July, the clearest sign yet that the league believes the season can continue amid the COVID-19 coronavirus pandemic.

The Milwaukee Bucks entered the COVID-19 coronavirus stoppage of play on March 12 with a remarkable 53-12 record. That's six games better than…

The league office is expected to issue guidelines to allow NBA teams to start recalling players who left their market around June 1, according to ESPN.

On a Wednesday afternoon video call with reporters, Jared Dudley practiced full transparency about what he and other players have been told about the potential for the NBA's return to play

"The Last Dance" was superb entertainment - a 10-hour starburst of nostalgia that showcased the 1997-98 Chicago Bulls in general and iconic basketball player Michael Jordan in particular. But the series focused its Jordan-centric lens only through June 1998, when Jordan was 35 years old and once again standing at basketball's mountaintop. Jordan is 57 now. But the ESPN documentary only ...

Analysis: The NBA seems on the cusp of a comeback plan

It might not be a unanimously approved notion, but 2-1/2 months into this pandemic-caused shutdown, the NBA finally seems on the cusp of being able to move forward.

A pair of Michael Jordan's game-worn and autographed Nike Air Jordan 1 shoes from 1985 are hitting the auction block. And they won't come cheap.