It didn’t feel like Randy Arozarena was a rookie this season.

Tampa Bay's speedy and powerful outfielder certainly didn’t play like one, either.

The standout years for Arozarena and India highlight the changing profile of a good MLB leadoff hitter. Both players have speed and a good eye, but also considerable power. It’s the first time since 1953 that the rookie of the year winners were both primarily leadoff hitters. That season, Detroit’s Harvey Kuenn and Brooklyn’s Jim Gilliam won.

If it didn't seem like this wasn't Arozarena's first year, there’s a reason. The 26-year-old Cuban provided a stunning lift for the Rays during the 2020 postseason with 10 homers in 18 games during their run to the World Series.

But Arozarena didn’t play enough during the 2020 regular season to lose his rookie status so he was eligible for the award this year. He followed up his postseason breakout with an excellent season in 2021, finishing with a .274 average, 32 doubles, 20 homers, 20 stolen bases and 69 RBIs while adding excellent defense, helping the Rays return to the postseason.

“I know I was favored to be the rookie of the year,” Arozarena said through a translator. “But for me, my mind wasn’t set on the award or winning the award. My mind and my goal was to have another good season and continue what I had done the year before.”

Arozarena is Tampa Bay's first rookie of the year since outfielder Wil Myers in 2013.

The 20-year-old Franco has the label as one of MLB’s future stars and his performance in 2021 did nothing to discourage that billing. The infielder hit .288 with seven homers and 39 homers while playing less than half the season.

India won the NL award eight months after earning the team's second base job during spring training and never letting it go during a stellar first season.

The 24-year-old India received 29 of 30 first-place votes, beating out Miami left-handed pitcher Trevor Rogers and St. Louis outfielder Dylan Carlson. Rogers got one first-place vote. India said it's been an amazing journey from spring training, where he was a longshot to even make the regular-season roster.

“I didn't really have a role on the team, I was just there to fill in for some guys who weren't playing,” India said. “I kind of took it personal. I just wanted to be a big leaguer this season and I made it a point to put my head down and grind."

India was the No. 5 overall pick in the 2018 draft and played third base in college at Florida, but he's found a home at second base in the big leagues and become a cornerstone for the Reds' future. His quick impact in the big leagues was somewhat surprising considering he had just 111 at-bats above Single-A before 2021.

He was the Reds' first rookie of the year winner since pitcher Scott Williamson in 1999.

The 6-foot, 200-pound India was an all-around threat — particularly during the second half of the season — often batting leadoff and finishing with a .269 average, 34 doubles, 21 homers, 69 RBIs and 12 stolen bases. He also showed good discipline in the batter's box, coaxing 71 walks to finish with a .376 on-base percentage, and scored 98 runs.

The 23-year-old Rogers finished second. He was chosen as an All-Star during an excellent season that included a 7-8 record and 2.64 ERA over 25 starts. The hard-throwing lefty struck out 155 batters over 133 innings.

Carlson was part of a young, talented outfield for a Cardinals team that made a late-season charge to the playoffs. Playing as a 22-year-old, he batted .266 with 18 homers and provided solid defense in all three outfield spots.

Scott Servais' baseball career and life were shaped by his small-town upbringing in Vernon County.

Avisail Garcia is coming off his best season, hitting 29 home runs with 86 RBIs — both career-bests — for Milwaukee in 2021.

The owners, at least, already have decided how the lockout will end: the players will back off on what they have prioritized as core issues, or the next major league game will take place a long, long time from now.

It's unclear if Major League Baseball will be happening this spring now that the sport has entered its first work stoppage in 26 years.

For the national pastime to maintain some semblance of its former glory, we better be talking about WAR and slash lines instead of the CBA and luxury tax rates by the time the Super Bowl is over. 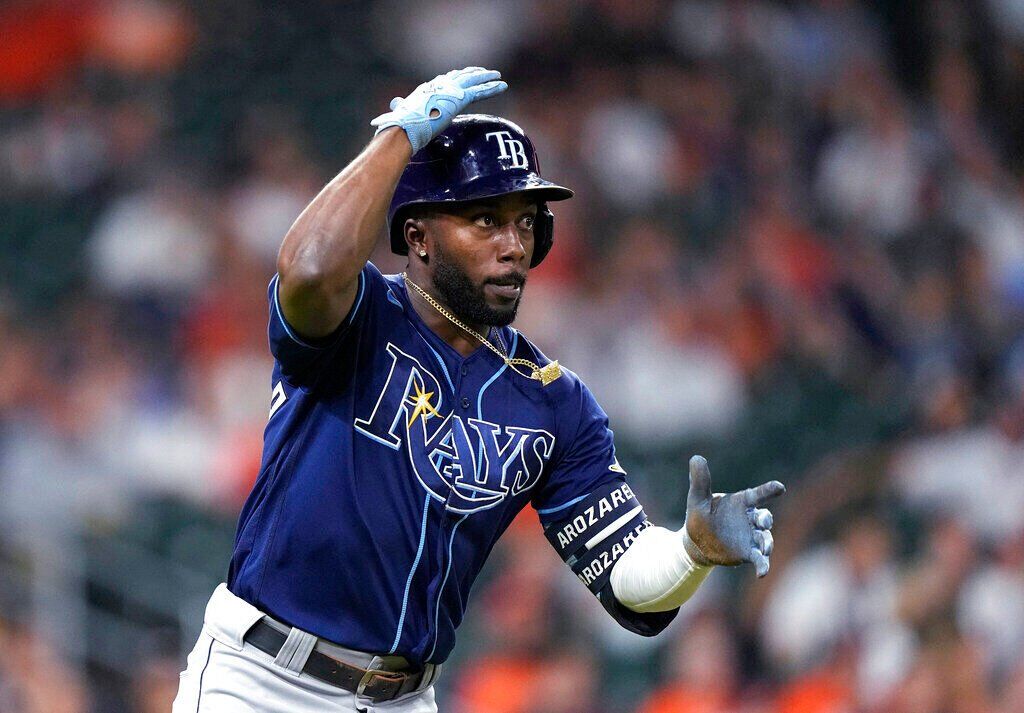 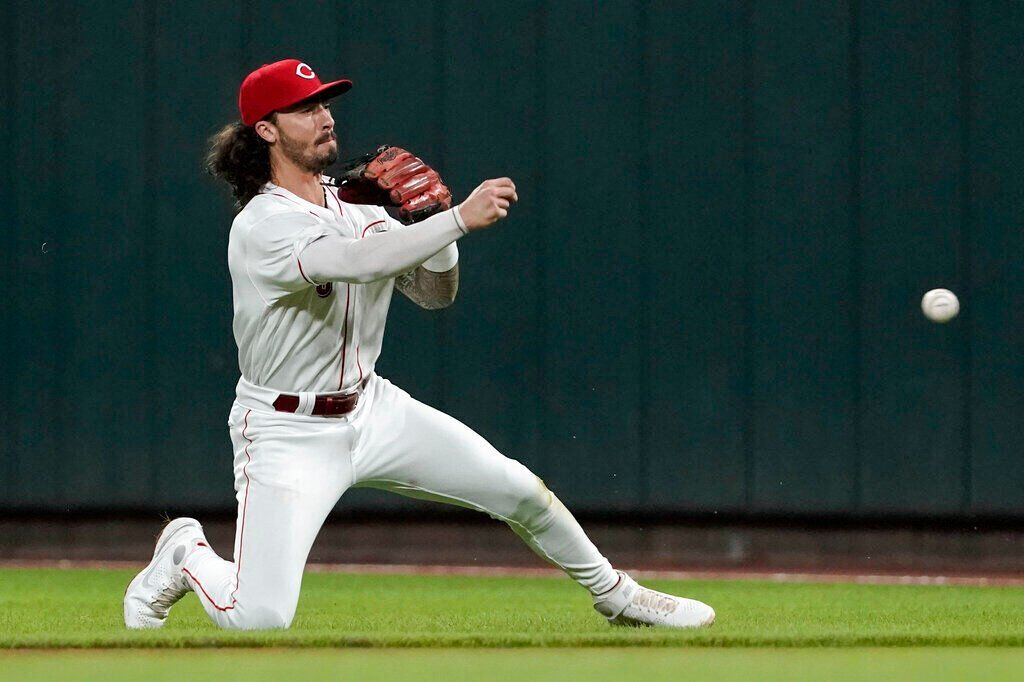 FILE - Cincinnati Reds' Jonathan India (6) throws to first base during the team's baseball game against the St. Louis Cardinals on Aug. 30, 2021, in Cincinnati. India won NL Rookie of the Year honors on Monday night, Nov. 15, eight months after earning the team's second base job during spring training and never letting it go during a stellar first season. (AP Photo/Jeff Dean, File)