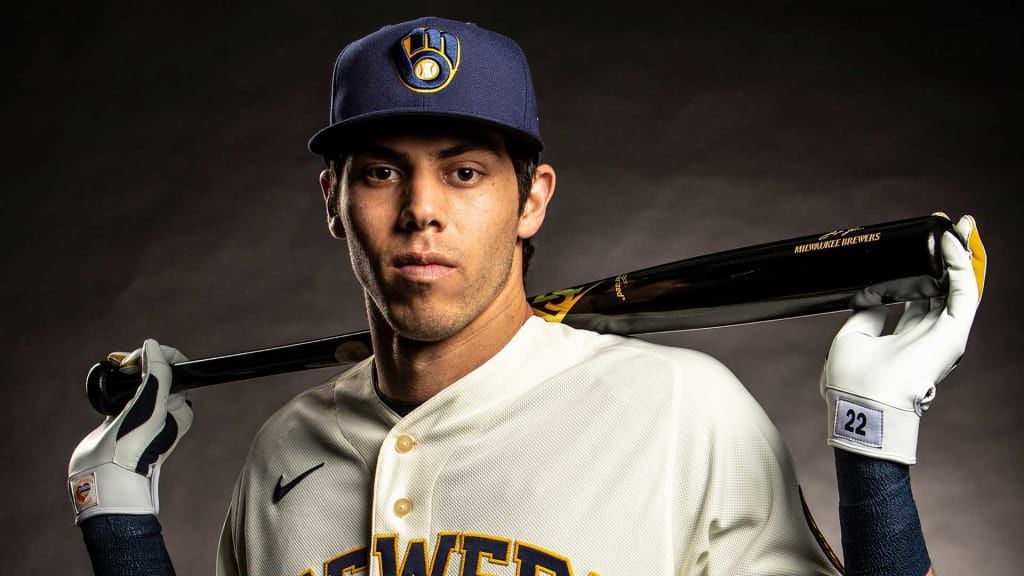 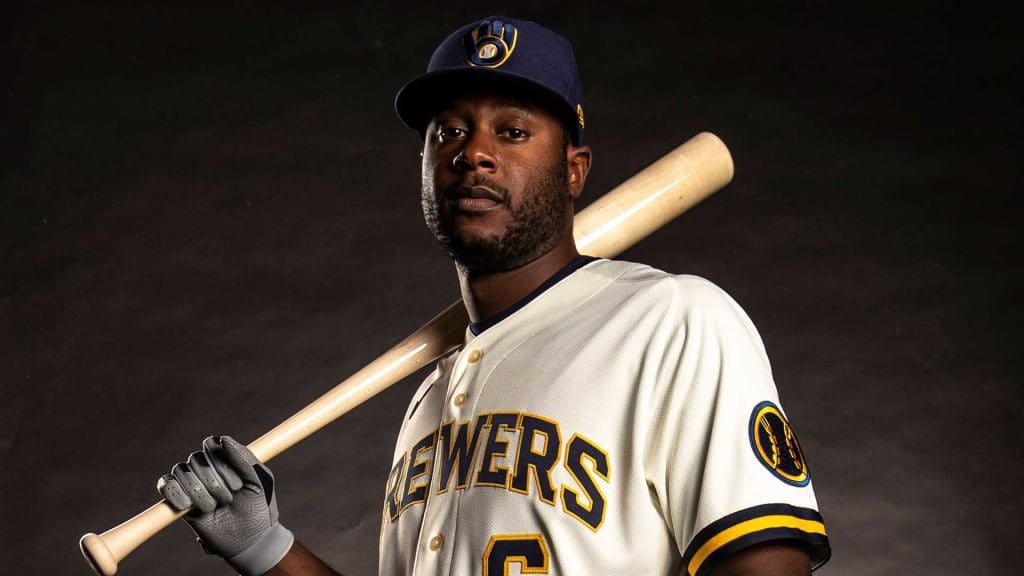 MILWAUKEE — Since he bought the team from the Selig family in 2005, Milwaukee Brewers owner Mark Attanasio has been deluged with requests to bring back the team’s classic “ball-in-glove” logo on a full-time basis.

He resisted, at first, both because the team’s logo at the time was barely five years old and he didn’t want a redesign to distract fans from the rebuilding process taking place on the field. Eventually, Attanasio figured, the time would come to make the switch.

With the Brewers about to celebrate their 50th anniversary in Milwaukee, Attanasio decided the time was right. In 2020, the Brewers will be wearing the look that defined them for a generation.

“Once you make a change, you have to live with it,” Attanasio said Monday as the team unveiled its new look during the 50th anniversary kickoff celebration at Miller Park. “This was the right time.”

There are some subtle changes from the original.

The “M” and “B” that make up the glove are now linked, signifying the connection between the team and city. The ball, which originally had one seam in an “S” pattern, now has two seams, which break into three segments that are meant to represent the city of Milwaukee, state of Wisconsin and the team’s fans.

Navy blue, which has been the team’s primary color since the 1994 redesign, remains the anchor of the color scheme with yellow and royal blue — a nod to the classic ball-in-glove look — serving as accent colors.

The new home uniform will be cream-colored, a nod to Milwaukee’s heritage as the “Cream City,” and are reminiscent of the jerseys worn by the team when it first moved to the city from Seattle where it played as the Pilots in 1969. There will also be an alternate pinstriped version, based on the style worn from 1978-1993 and again as an alternate look since 2006.

Both of those uniforms will feature the word “Brewers” in arched, block type — again, similar to the style used from 1970-1988, but now with a slightly-tweaked typeface that pays homage to Milwaukee’s industrial heritage.

The same type face will be used on the road grey jersey which will feature “Milwaukee” arched across the chest, while an alternate blue road jersey will have “Milwaukee” in stylized script lettering along with yellow piping.

Each jersey will have the team’s 50th anniversary patch on one sleeve while a new “wheat ball” patch — a baseball with grains of wheat in place of the seams — will adorn the opposite sleeve of the home jerseys and an outline of Wisconsin framing the block “M” that the team wore on its hats from 1970-1977 will appear on the road jerseys.

“It’s something really special and nostalgic about incorporating the history and tradition of the organization, and the fan base itself,” said outfielder Ryan Braun, who modeled the new home jersey. “The ball-in-glove logo goes back to something that our fans created. There’s something about it that’s special.

The 2018 MVP finishes second in the voting.

The top 22% of players by service time with at least two years but less than three are eligible for arbitration as long as they had at least 86 days of service this year.

Lorenzo Cain beats out finalists Victor Robles of the Nationals and Harrison Bader of the Cardinals to win the Gold Glove for National League center fielders.

Mike Moustakas and Yasmani Grandal declined their mutual options with the Milwaukee Brewers, becoming free agents, which doesn't prevent them from signing with Milwaukee again.

The iconic ball-in-glove logo was used as the Brewers' primary logo for 16 years beginning in 1978. 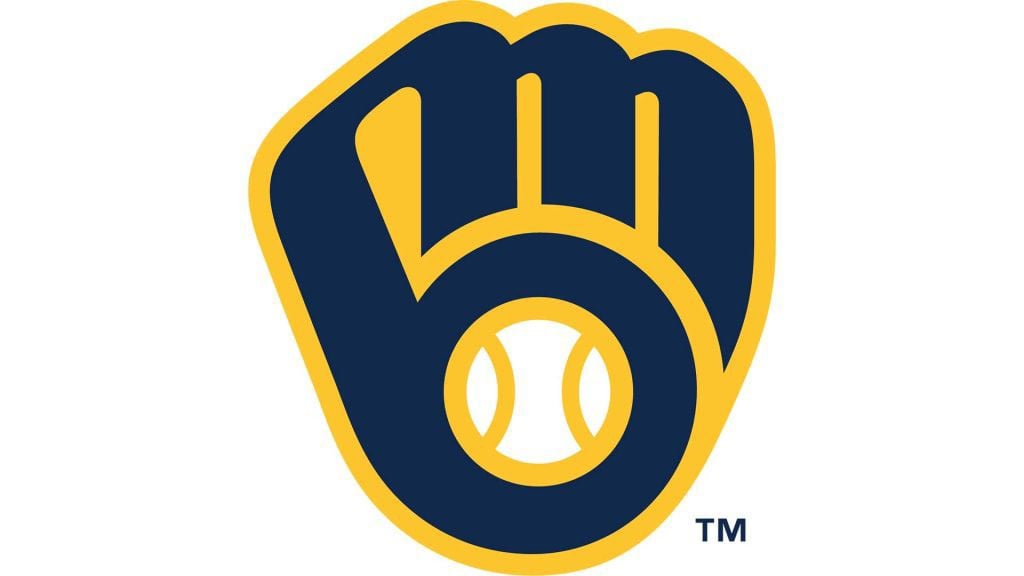