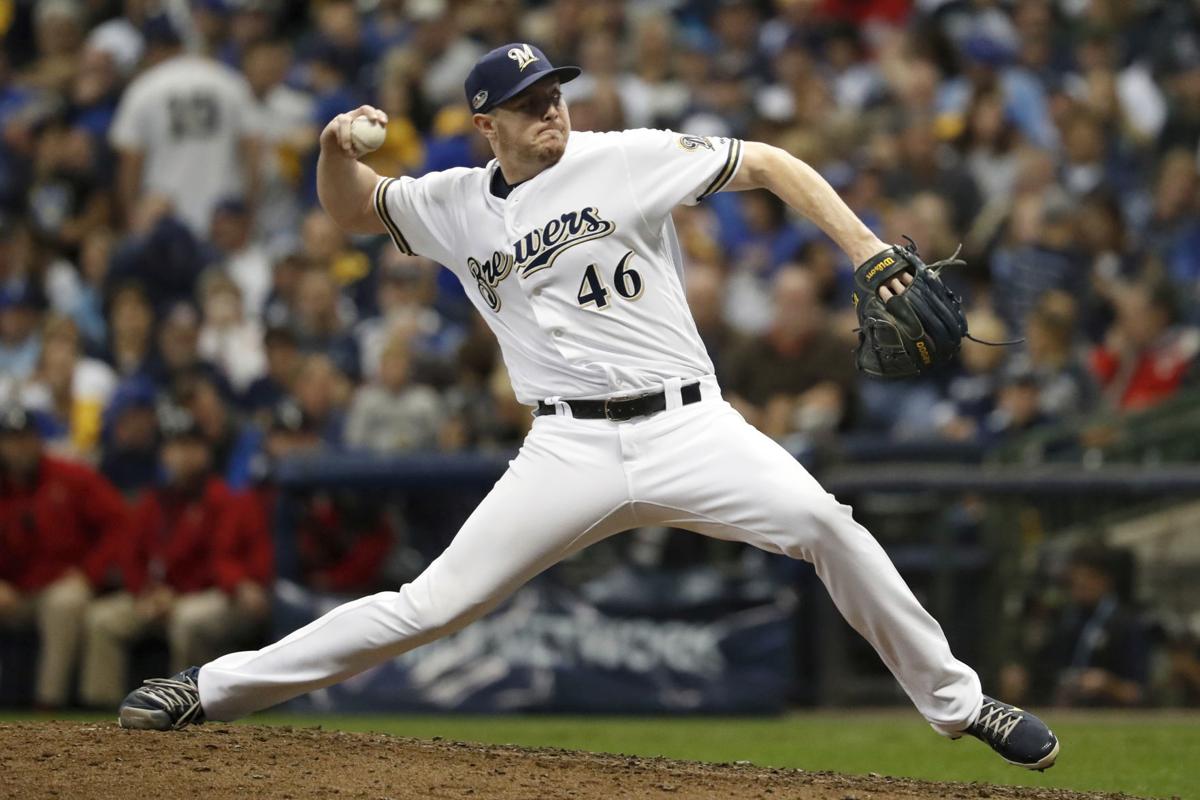 When the trade was announced Dec. 2, the Dodgers received Knebel for a player to be named or cash. The player heading to Milwaukee was identified as Crawford on Friday.

Milwaukee president of baseball operations David Stearns said Crawford has some similarities to current Brewers left-hander Brent Suter in that both rely on deception to overcome a relative lack of velocity.

"He's left-handed, he throws in the high 80s, so you're going to get some of that," Stearns said. "He relies on deception and changing his offerings. There is some of that. I think they probably get to their deception a little bit differently. Obviously Brent works incredibly fast and has used that to his advantage over the years. Leo, when you watch him kind of with his actual pitching mechanics, with his pitching motion, he'll vary timing in order to disrupt the hitters a little bit. But they are two left-handed pitchers who've had success despite not having overpowering fastballs."

There was no minor league season in 2020. Stearns said he believes Crawford spent most of the 2020 season in Nicaragua and currently is pitching in winter ball there. Crawford was born in Nicaragua.

Knebel, 29, made the NL All-Star team in 2017 and was a key part of Milwaukee's bullpen before missing the entire 2019 season with a torn ulnar collateral ligament in his pitching elbow. The right-hander posted a 6.08 ERA in 15 games last season.

How could the rest of the Bucks Nets series shape out?

How could the rest of the Bucks Nets series shape out?

Jedd Gyorko and Eric Sogard each had $4.5 million options and now instead become eligible for free agency. Ben Gamel remains under team control after the Brewers declined a $2.55 million option on him.

The Brewers on Thursday declined to exercise a $15 million mutual 2021 option on veteran outfielder Ryan Braun as the franchise’s career home run leader ponders whether to continue playing.