You have permission to edit this business.
Edit

Cool place to hang & have a few with friends.

Jackson Clinic, a historical tavern outside of Mauston, has been in business since 1954. It's a place where everyone gets along and customers come in as neighbors and leave as friends.

The backroom of Jackson Clinic which now houses the jukebox, pool table & dartboards, was originally a one room school house. The building was also used to sell ammunition - a shell at a time. One story told of a customer of the store who purchased a shell and accidently shot through the wall, hitting the clock inside.

Deb Clark has owned the business for the past eight years. Previous to that, her parents owned it for 30 years. Over the years, Deb has enhanced the rustic environment with a new pine bar top, a 4-season smoke shack and her own fun events including Sunday trap shoots, an annual pig roast, monthly entertainment and numerous other original parties throughout the year.

When visiting Jackson Clinic, you'll find fun bartenders and a place where "patients love their shots!" 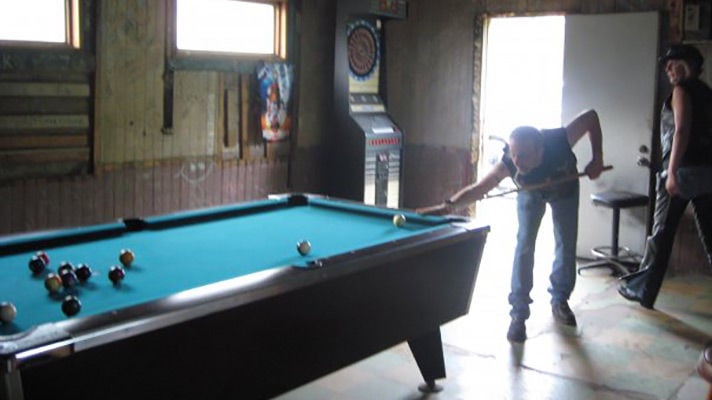 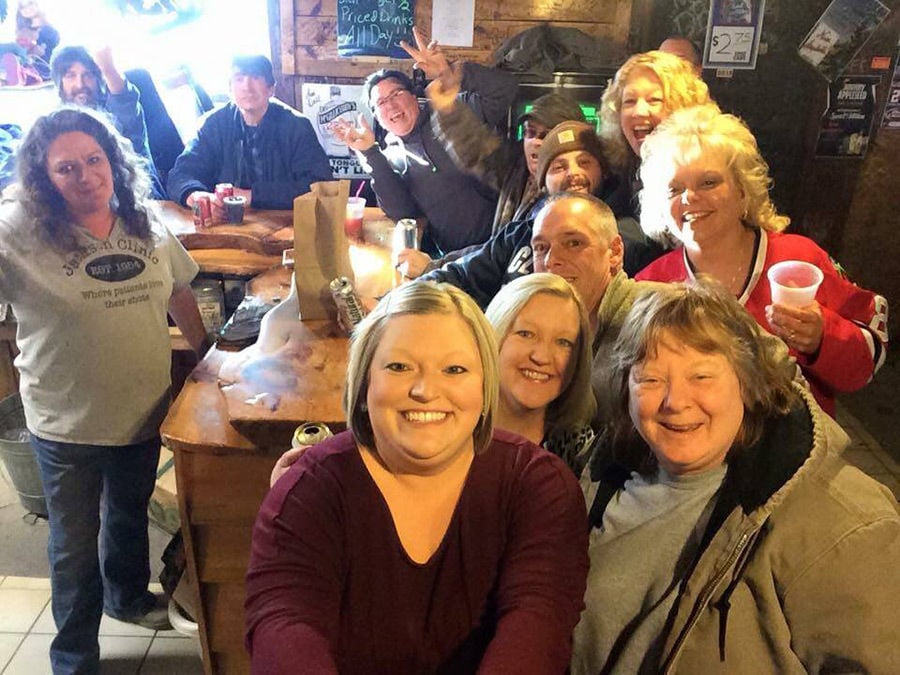 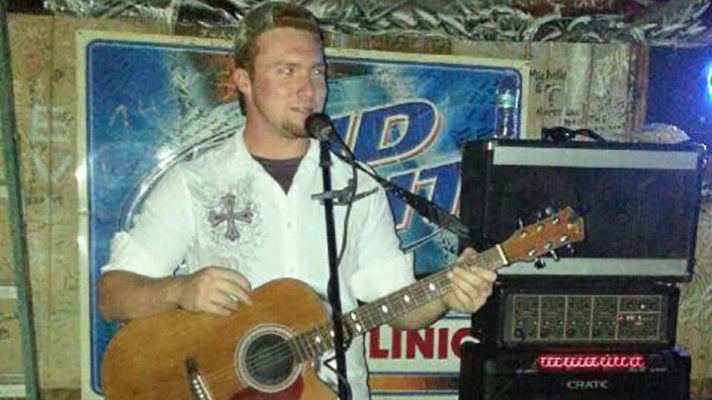 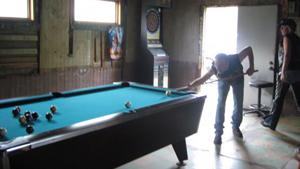 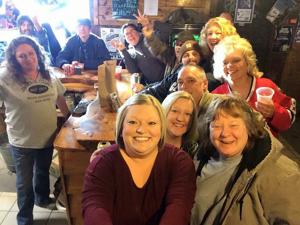 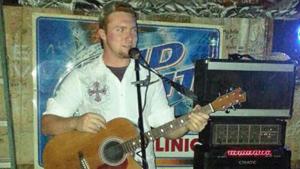 Cool place to hang & have a few with friends.