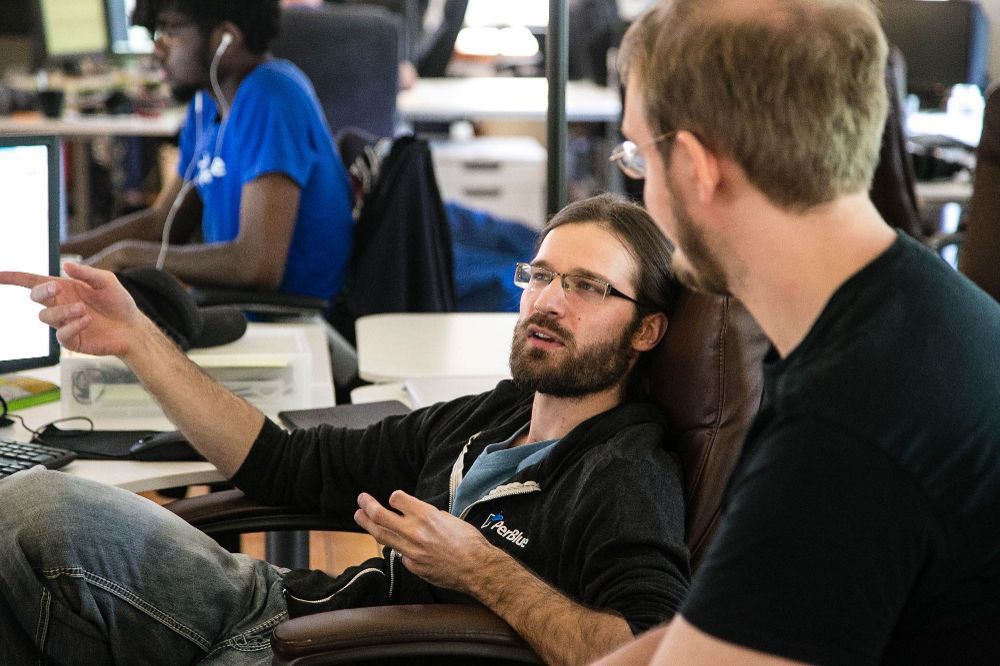 Employees at PerBlue, a mobile game developer, brainstorm at its Madison headquarters. PerBlue’s Forrest Woolworth said investing in employees is central to success in a technology economy that demands specialized skills. 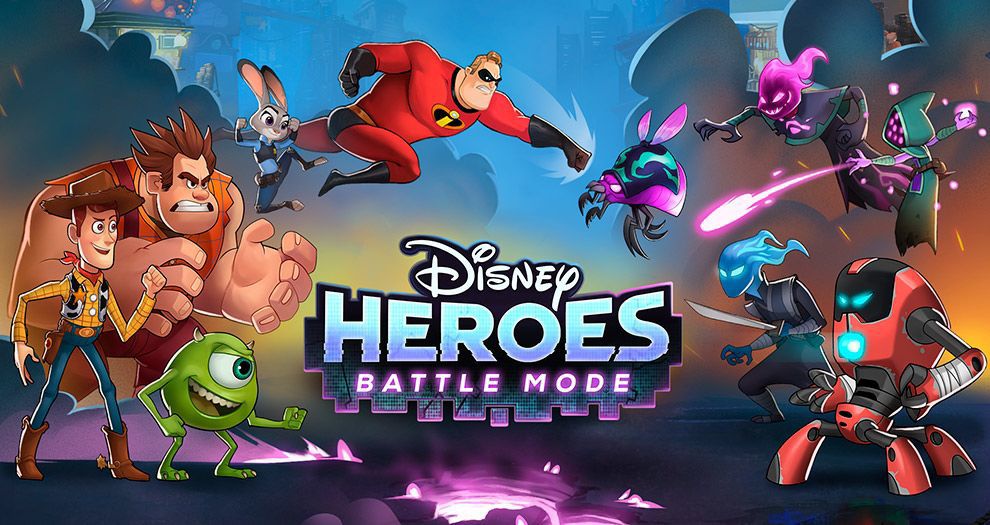 In the competitive, deadline-driven world of mobile game development, Madison’s PerBlue stands out with a fresh take on helping its 50 employees maintain a healthy work-life balance.

“It’s notorious in the game industry to have a crunch and basically work insane hours – maybe 100 hours a week – because you have an insane deadline,” said Forrest Woolworth, PerBlue’s chief operating officer. “We’re mindful of that and work very reasonable hours and schedules. We’re very mindful of how we schedule and how we resource things.”

PerBlue, born in its founders’ college apartments in 2008, has developed into a developer whose games have been played by more than 30 million players globally. It’s most recent game was “Disney Heroes: Battle Mode,” a partnership with the Disney Co. which debuted in 2018.

The company offers its employees more than six weeks of annual paid time off each year, including a two-week companywide winter break over the Christmas and New Year’s holidays. It also has company-sponsored social events about twice a month and a catered lunch program.

Woolworth said investing in employees is key to maintaining a strong workforce in a vibrant tech economy that is dependent on a specialized talent base requiring creative and engineering skills.

“It’s incredibly competitive for the talent, so we need to do an incredibly good job at making sure people are happy here,” he said.

Another aspect of that is supporting the technology industry in Madison, Woolworth added. PerBlue is a founding member of the entrepreneurial hub StartingBlock Madison, where Woolworth is board president; helping to organize Capital Entrepreneurs; supporting Sector67; and helping to create the Wisconsin Games Alliance.

“Outside of our walls, we are very passionate about making Madison a great place for start-ups,” he said. “The bigger we make the pie, the more we can attract and retain strong tech and other strong talents of people in Madison.”

Neighbors said the child’s mother was distraught. "The heartbreak in her scream, that was scary in itself."

Camp Beef Butter BBQ got its final approval from the town of Westport and has put in place its live music schedule.

STATE JOURNAL VIEW: The state is losing a windfall of revenue -- $167M a year -- by sending residents to the border to buy cannabis

Gunman kills 6, then self, at Colorado birthday party

A man opened fire at a birthday party in Colorado, killing six people before killing himself.

It's unclear whether Aaron Rodgers has been open and honest with Green Bay's front office about just how frustrated he has been.

This fully furnished Caledonia property has a home with two decks, three bedrooms, three bathrooms, a lakeview and it's literally at risk of falling into Lake Michigan. And it still somehow sold two weeks ago. Here's how.

“‘Monona: If there’s a bright center of the Universe, we’re the town just adjacent to it,’” reads one post on the Facebook page for the city’s new tourism division.

CNN gets look inside Arizona recount

CNN gets look inside Arizona recount

Employees at PerBlue, a mobile game developer, brainstorm at its Madison headquarters. PerBlue’s Forrest Woolworth said investing in employees is central to success in a technology economy that demands specialized skills.