Editorial: A lot more cooperation is needed in Congress
0 comments
Share this 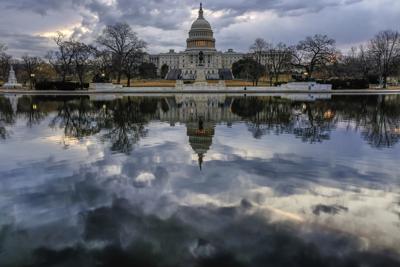 Congratulations to both public servants.

U.S. Sen. Tammy Baldwin, D-Madison, was the most improved of Wisconsin’s congressional delegation at working across the partisan divide last year, though she’s still pretty average for collaboration in the Senate.

Even U.S. Rep. Glenn Grothman, R-Glenbeulah, has improved a little in the last year, after finishing nearly dead last for cooperation in the House of Representatives in 2016.

Yet overall, Wisconsin’s members of Congress should be doing much better at working with others to propose sensible legislation that’s good for our state and nation.

The Lugar Center, founded by former U.S. Sen. Richard Lugar, R-Ind., and Georgetown researchers released their latest assessment last week of how often members of Congress sponsored legislation with bipartisan support. The annual and scientific assessment accounts for variations based on which political party is in power, and compares performance to a 20-year baseline of data.

The Lugar Center and McCourt School of Public Policy began calculating their Bipartisan Index in 2015 to encourage more pragmatism and cooperation toward solving America’s problems.

Kind ranked as the 21st most bipartisan lawmaker in the 435-member House during 2017. That’s down a bit from past years but still excellent.

Sensenbrenner ranked 79th best in 2017, while U.S. Rep. Mike Gallagher, R-Green Bay, placed 185th. U.S. Rep. Sean Duffy, R-Wausau, improved to 216th, though he’s still pretty average when it comes to partnering with members of the opposite party in the often gridlocked Congress.

U.S. Rep. Mark Pocan, D-Black Earth, fell to 333rd, which is disappointing. Yet he is better at cooperating across party lines than U.S. Rep. Gwen Moore, D-Milwaukee, who ranked 359th.

Wisconsin’s least bipartisan member is Grothman, who was 410th, though that was better than the previous two years when he ranked nearly last among all his congressional colleagues.

In the Senate, Baldwin improved to 54th among 100 senators, which is below average but much better than previous years. Her Senate colleague from Wisconsin, U.S. Sen. Ron Johnson, R-Oshkosh, finished 51st.

(U.S. Rep. Paul Ryan, R-Janesville, wasn’t rated because he is the House speaker, so his job is inherently partisan, according to the researchers.)

Wisconsin’s representatives in Washington must do better. The only way America’s many challenges will be met is by working together for the common good.

Editorial: Give presidents line-item veto — with a twist

OUR VIEW: State is exporting more products to Canada and Mexico than it imports, thanks to NAFTA, latest census data shows

The State Journal's Sunday editorial, "A lot more cooperation is needed," missed a major reason for the lack of bipartisanship in Congress. 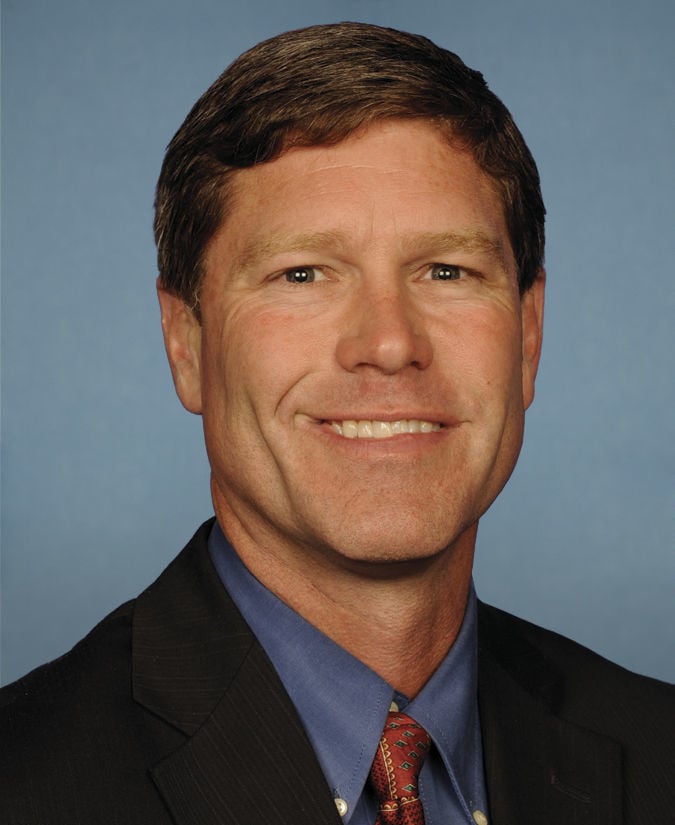 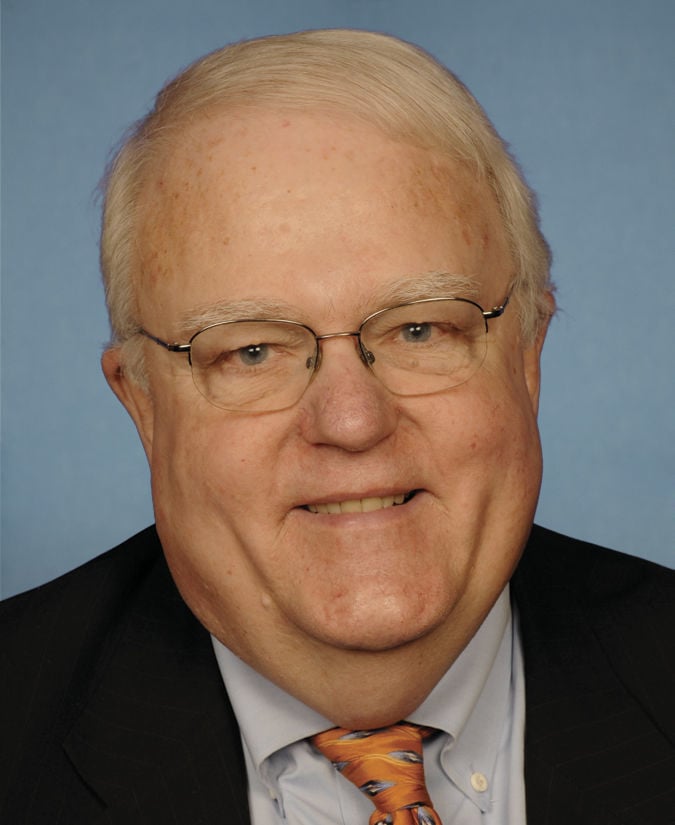