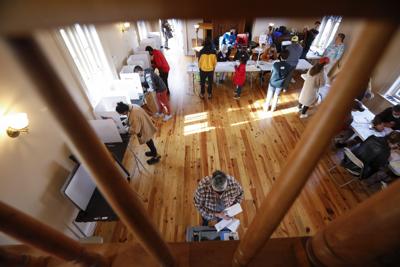 One of the most striking things about Tuesday’s election in Wisconsin was how normal it felt by the time it was over.

When major candidates lost on Tuesday, they quickly conceded, rather than ignoring facts and spinning conspiracies. That included, to his credit, Republican nominee for governor Tim Michels, who graciously acknowledged Gov. Tony Evers’ victory and called to congratulate him.

That’s how elections are supposed to work in a civil society. And that’s how they had worked in the past — until Trump refused to accept his defeat two years ago, ignoring careful recounts, independent audits and more than 60 court rulings rejecting his claims of widespread fraud.

Even Elon Musk’s Twitter, which critics fear is relaxing its standards, quickly banned a social media falsehood involving Madison on Election Day. The video showed a Madison poll worker properly initialing ballots before they were handed out to voters at an East Side polling place. The truth-twisting tweeter claimed it showed election cheating in Pennsylvania, which was quickly debunked.

The vast majority of Wisconsinites appeared to trust our election system Tuesday, given how many chose to vote and accept the results. That’s reassuring.

Evers’ welcome reelection also ensures the Wisconsin Elections Commission will continue to provide balanced and fair oversight of state elections. The commission is evenly split between Republican and Democratic appointees as it referees campaign disputes and guides the counting and certifying of ballots.

The commission certainly has its shortcomings, including 3-3 split votes that can leave local clerks unsure about how to proceed. Yet the commission is far superior to letting one political party or the other unilaterally decide if it won or lost, which would be ripe for bias and abuse. That’s what Michels and some of his fellow Republicans seemed to want to do with Wisconsin’s election system if they had gained a lock on power at the statehouse.

Another return to Wisconsin tradition on Tuesday were split ballots. While Evers, a Democrat, won convincingly for governor, U.S. Sen. Ron Johnson, R-Oshkosh, held his seat in the other marquee race. Johnson narrowly beat Democrat Mandela Barnes, who politely conceded.

Maybe Wisconsin isn’t as divided into partisan tribes as we thought. A significant number of people didn’t vote the party line. And we’d like to think most people got tired of and tuned out those incessant and often anonymous attack ads. All the money dumped on those misleading political messages — more than $100 million on the race for governor alone — could have been much better spent.

We’re not fans of Johnson. But we respect the public’s decision to reelect him. That’s the patriotic approach Trump and his apologists should have taken when Trump lost to President Joe Biden.

Gerrymandering of legislative voting districts helped keep Republican majorities large in the Legislature. But the GOP didn’t achieve veto-proof margins. That will help ensure some moderation over the next four years, which the purple state of Wisconsin expects.

Overall, Tuesday was a good day for our democracy. The people went to the polls in an orderly way and picked their leaders. The deniers and doubters were mostly sidelined. Many of us proudly attached “I voted” stickers to our shirts or jackets to encourage others to participate.

Though Trump is teasing a possible run for the White House in 2024, Tuesday’s election suggests Wisconsin and much of the nation is moving past his caustic attempt at leadership. Trump weakened trust in elections and pitted people against one another as enemies.

We’re all Americans, regardless of our politics. We’re all in this together. We hope Tuesday was the start of a welcome return to democratic norms.

Something is tragically poetic about Elon Musk’s purchase of Twitter.

Bloomberg News: No US boots on the ground in risky Haiti

The world can’t ignore suffering, but outsiders could make a bad situation worse 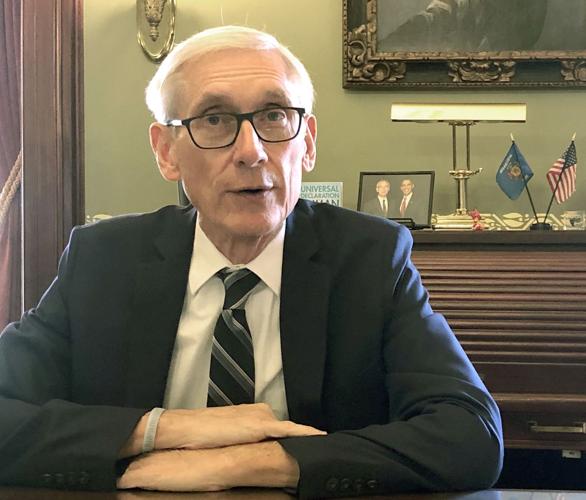 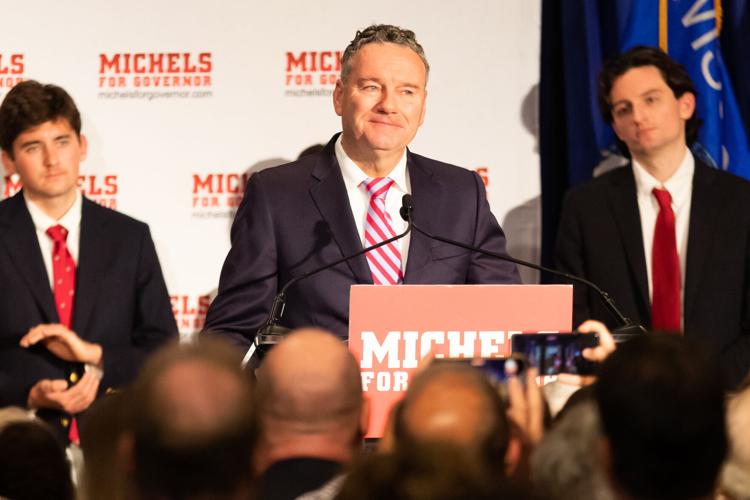