Erin Grunze and Jay Heck: Hands off Wisconsin's election and ethics administrators
0 comments
Share this
1 of 2 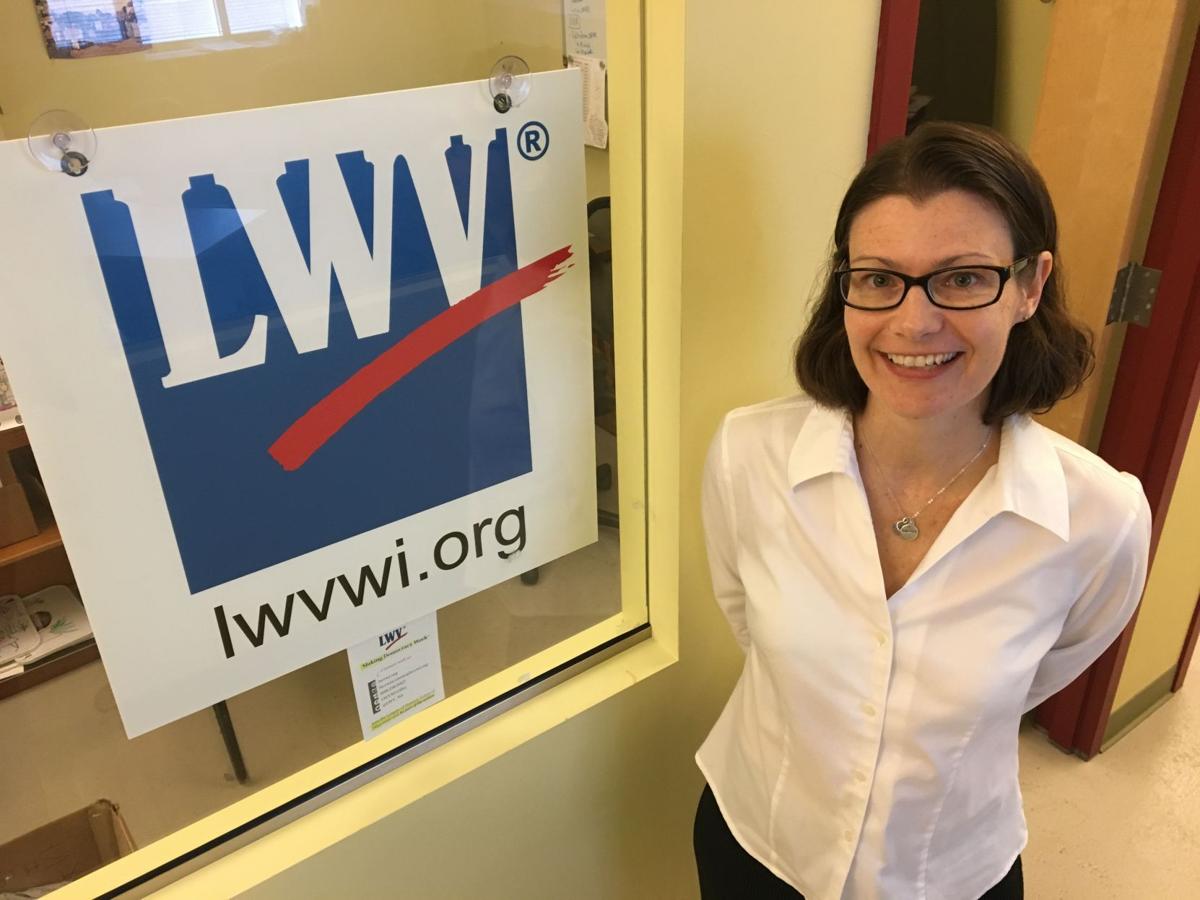 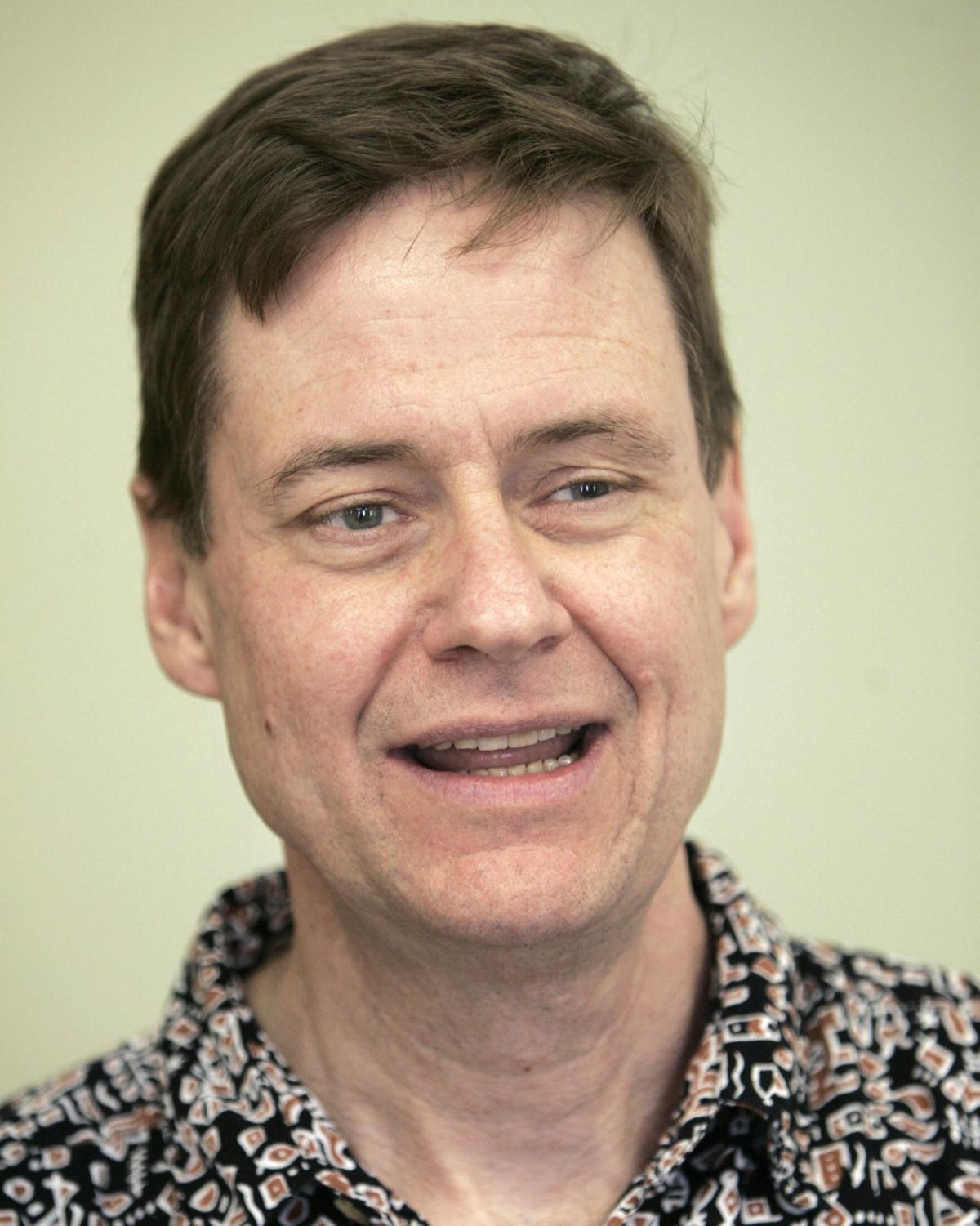 State Senate Majority Leader Scott Fitzgerald and Assembly Speaker Robin Vos should call off their vendetta against the administrators of the Wisconsin Ethics and Elections commissions.

Fitzgerald, R-Juneau, and Vos, R-Rochester, have demanded the resignations of interim Elections Commission Administrator Michael Haas and Ethics Commission Administrator Brian Bell. They have besmirched their reputations with false accusations against them. And now Fitzgerald says if they don’t resign, he will try to remove them from office with an upcoming vote in the state Senate.

But Haas and Bell have done nothing wrong. That’s why they have the full support of the bipartisan commissioners who hired them.

On Dec. 5, Bell received an “exceeds expectations” grade in his performance review from the ethics commissioners. Republican commissioner and former state Sen. and Judge Mac Davis said Bell is “being unfairly tarred.” The Ethics Commission has asked for a public hearing in the Senate on this matter.

On Dec. 12, the elections commissioners issued a unanimous statement in support of Haas. On Dec. 21, commissioner and former Republican Rep. Dean Knudson issued a statement also calling for a public hearing and noted “the commission reviewed his job performance as interim administrator and found no evidence to support his removal.”

So why are Fitzgerald and Vos going after Haas and Bell?

Because the administrators both used to work at the nonpartisan Government Accountability Board, which participated in the investigation of alleged illegal activity by Gov. Scott Walker and some powerful outside groups in what became known as John Doe II. Bell and Haas had no role in the investigation.

But Attorney General Brad Schimel’s report last month on the John Doe II leak to the Guardian newspaper did not call for their dismissal. It named nine individuals for disciplinary action, and none of those were named Haas or Bell.

Our two organizations, the League of Women Voters of Wisconsin and Common Cause in Wisconsin, have interacted with Haas and Bell and have always found them to be helpful, nonpartisan and highly professional. It concerns us greatly that powerful elected officials are trying to ruin the careers of these dedicated public servants. It also concerns us greatly that these attacks are coming during an important election year, when the public needs to have confidence in our system.

Wisconsin needs strong Elections and Ethics Commission administrators with the knowledge and expertise to protect the integrity of our electoral process. Replacing administrators risks fouling up the works and fueling the cynicism of the electorate at a time when citizens need reassurance their vote matters and will be counted accurately and impartially.

Fitzgerald and Vos should call off their scurrilous attacks on Haas, Bell and the commissions Haas and Bell lead.

We also echo the calls of the commissioners for a public hearing to afford Haas and Bell the opportunity to clear their names — and to offer members of the public an opportunity to be heard on this matter. We need openness and fairness for our democracy to function properly.

This week's winning caption is intercepted

Chris Barber of Los Angeles, California, is this week’s You Toon winner.

"Kleefisch, in addition to Walker’s pro-big business, anti-worker stances, would bring right-wing extremism and intolerance to the governor’s office."

"By all accounts, the recall was a disaster for the Republicans in California."

"Instead of expanding her appeal, Kleefisch launched her campaign with an embarrassingly predictable rehash of the messaging Trump lost with in 2020."

What do you do when a president is crazy?

Opinion | To end gerrymandering, get involved in the process

Rachel Marsden: Why is so much of the debate around COVID-19 being stifled?

PARIS — It has been 18 months since the first COVID-19 lockdowns in March 2020. Have we flattened the curve yet? Recall that it was supposed t…