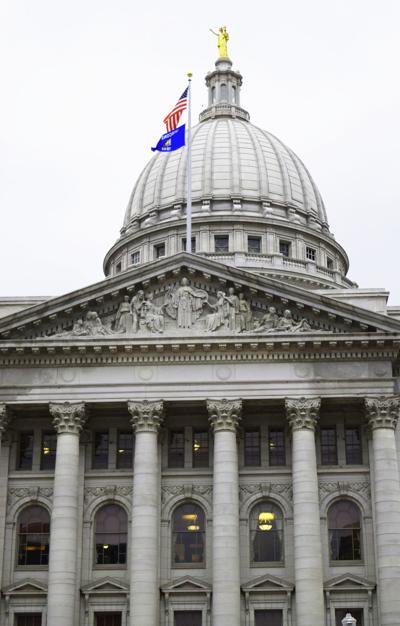 Dallas Morning News: What we can learn from the synagogue terror attack

We see everywhere the belittlement and dehumanization of others; we should stop 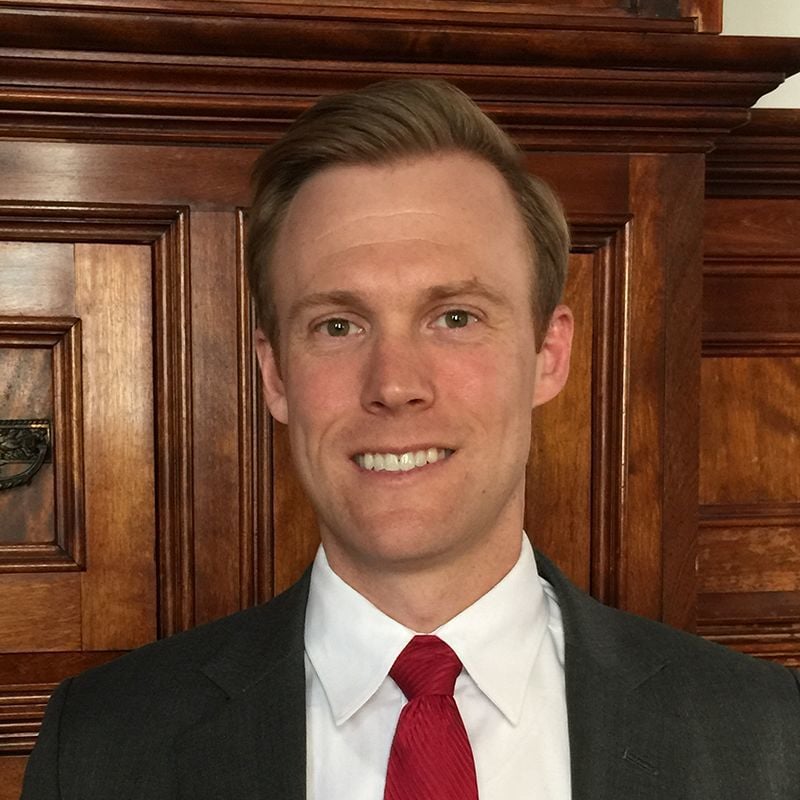 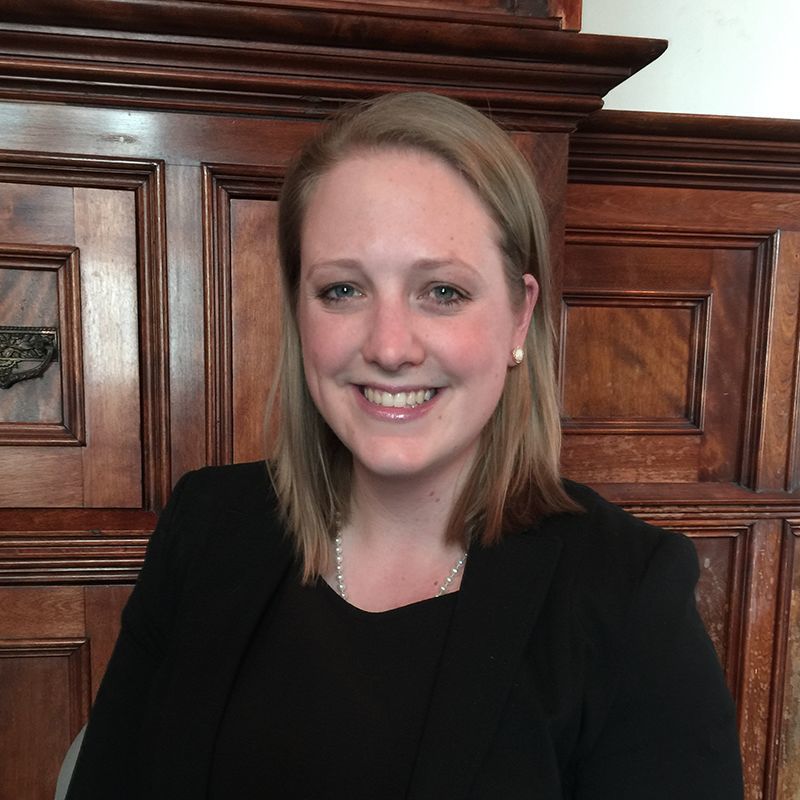