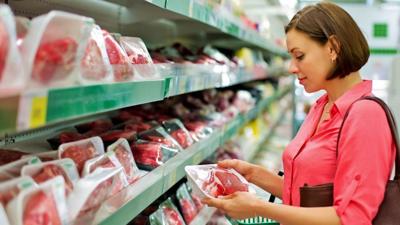 Inflation is at a 45-year high, the national debt is nearing its record level as a share of the economy, and little progress has been made in combatting climate change.

Americans are frustrated -- particularly younger Americans. Congress and the president should help slow inflation, lower the debt and fight climate change by putting in place a reconciliation package that reduces both deficits and carbon emissions.

Though unemployment remains low and job openings are plentiful, rising prices are eating up a larger portion of paychecks, leaving many people worse off than before the pandemic. The consumer price index is up 9.1% from a year ago, and the personal consumption expenditure price index -- the Federal Reserve’s preferred inflation measure -- is up more than 6%.

As a result, the Federal Reserve is carrying out its dual mandate of price stability and full employment by raising interest rates and signaling its commitment to do whatever it takes to tame inflation as quickly as possible. But that will take time and carries the risk of dipping the economy into recession.

Inflation is the pressing challenge of the moment. But the national debt and climate change are two of the most challenging issues we face over the long run. Debt is on track to surpass its record as a share of the economy -- 106%, set just after World War II -- by 2031 or even sooner. And at our current pace, the U.S. will come nowhere near the emissions reduction target sought by the 2015 Paris Climate Agreement. Progress will need to be made on both fronts to avoid twin crises in the coming decades.

It is typically the job of the Federal Reserve to tighten monetary policy in response to high inflation, but the urgency of the problem calls on Congress and the president to shift fiscal policy in the right direction. Similarly, it will be up to Congress and the president to work together to pass laws that slow the growth of the national debt as well as reduce greenhouse gas emissions -- especially in light of the recent Supreme Court decision in West Virginia v. EPA, which limited the agency's ability to regulate pollution.

If policymakers can agree to reduce deficits by $500 billion over a decade while also fighting climate change, it would make a big difference in bringing down the inflation rate with the added benefit of helping to control debt and reducing carbon emissions.

The linchpin of this effort to contain inflation is deficit reduction. After two years of federal budget deficits averaging $3 trillion, the good news is that this year's deficit will be around $1 trillion -- still too high, but better than before. Unfortunately, by the end of the next decade, the deficit will be well above $2 trillion and on an indefinite rise.

While more than $500 billion of savings will be needed to restore the country to a sustainable fiscal position, it would be a great start and the largest savings enacted in over a decade. Lower deficits would directly translate into lower demand and less inflationary pressure. Policymakers would be putting the nation’s fiscal house in order.

All three goals could benefit from raising tax revenue. Higher taxes are an efficient way to lower inflationary pressures while directly reducing the imbalance between federal spending and revenue. Targeted tax increases can reduce excessive spending among those who can most afford it and weaken tax subsidies that drive up various prices. The House-passed Build Back Better Act included more than $1.5 trillion of options to choose from.

Even more revenue could be raised by levying a carbon tax or a carbon-border adjustment. A $20-per-ton carbon tax could more than offset the cost of other climate investments that improve domestic clean energy supply while increasing the package’s emissions-fighting power. This would allow the other revenue to be used to reduce health care costs for families.

Any additional savings required to meet the bill’s other goals could be found via the Senate’s reportedly agreed-on prescription drug reforms. Those policies would reduce inflation by directly lowering costs for individuals and the federal government.

Climate change and the national debt are two of the most daunting issues facing young Americans today. A package that made significant investments in both would show us that policymakers care about our future just as much as their present. In its ongoing negotiations on whether to send a reconciliation package to the president’s desk, Congress should help the Fed manage inflation and change the country’s fiscal trajectory. Lower inflation, lower carbon emissions and lower deficits are causes everyone should be able to get behind.

Towner is research director for the Committee for a Responsible Federal Budget. 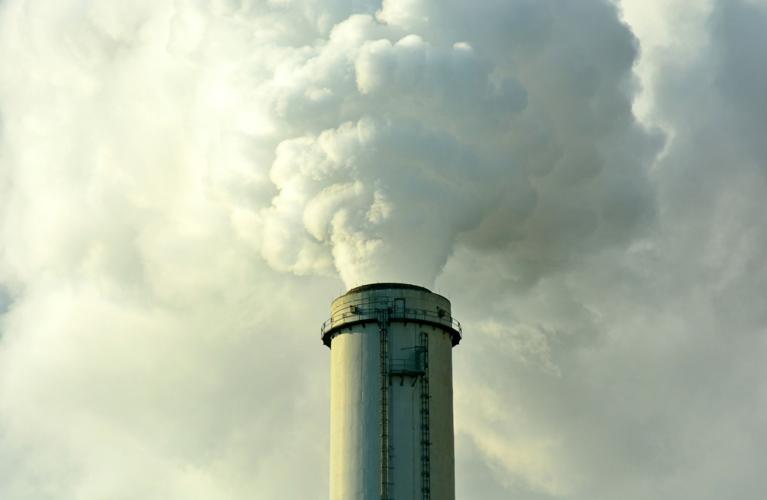 A $20-per-ton carbon tax could reduce the federal deficit and combat inflation. 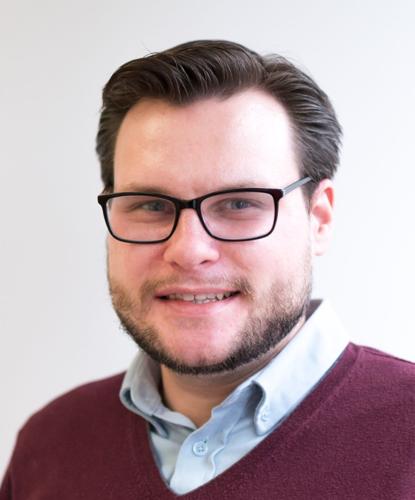