It has been just two weeks since Justice Samuel Alito’s draft opinion in the case of Dobbs v. Jackson Women’s Health Organization was leaked to Politico. But the left is already in absolute meltdown mode, claiming the potential ruling could usher in a return to the Dark Ages, in which women’s rights (among other groups) will be put in peril.

This is fearmongering and hyperbole at its worst. Moreover, it is simply not true.

In essence, Alito’s draft opinion argues that the court erred in its 1973 ruling in Roe v. Wade, in which it claimed abortion was a constitutionally guaranteed right. Therefore, Alito and the four justices who agree with him (as of the writing), argue that the issue should be decided by the states and Congress.

In other words, Alito and company are making a valid case for the preservation of federalism, separation of powers, popular sovereignty and republicanism, which are keystones of the American system of government. The draft opinion also argues against the practice of judicial fiat, which was part and parcel to the Roe decision. Yet that has not stopped fanatical activists and a plethora of Democratic elected officials from making outlandish and false arguments that the potential ruling could have a harmful effect on women’s rights.

Many on the left are claiming that the potential overturning of Roe will mean that women will no longer have access to what they deem “reproductive rights.” That is an utterly dishonest premise because several states have statutes in place guaranteeing that abortions will continue to be offered even if Roe is overturned.

On the other hand, as would be expected, several other states, based on the will of the people who live there, might determine that they would prefer restrictions on abortion. That is the point of the 10th Amendment, which states, “The powers not delegated to the United States by the Constitution, nor prohibited by it to the States, are reserved to the States respectively, or to the people.”

If a woman happens to reside in a conservative state that prefers restrictions on abortion, nothing is stopping her from traveling (or moving) to a blue state to receive what she desires from a medical perspective. And vice versa.

This is the inherent beauty of federalism, or the “laboratories of democracy.” It is why our Founding Fathers erected our governing system as they did, so that contentious issues such as abortion would not necessarily have to be decided at the federal level.

But that brings another important point to the table. The “right” to an abortion has not, as of this writing at least, been codified at the federal level. In 1973, the Supreme Court, in what Alito describes as an “egregiously wrong and deeply damaging” ruling, became a super legislature and invented a new constitutional right out of whole cloth.

Furthermore, as Alito stated in his draft opinion, this ruling exclusively applies to the issue of abortion. It will not affect anything else.

On another but equally important note, it is “absolutely appalling,” as Chief Justice John Roberts has said, that a draft opinion was leaked in the first place. This is unprecedented in Supreme Court history, and it ought to be dealt with accordingly. Though many are defending the leak because it has enabled them to rally their troops in a desperate attempt to intimidate justices to change their vote, this action should be universally condemned by both sides of the political aisle.

In this particular case, it is especially concerning given that the home addresses of Supreme Court justices who agree with Alito’s draft opinion have been released to the public in a blatant attempt to frighten them into changing their vote.

For far too long, the left’s mantra of “the ends justify the means” has gone unchallenged. In this instance, it must be made crystal clear that mobocracy will not prevail.

Talgo is senior editor at The Heartland Institute: heartland.org. He wrote this for InsideSources.com.

If a woman happens to reside in a conservative state that prefers restrictions on abortion, nothing is stopping her from traveling (or moving) to a blue state to receive what she desires from a medical perspective. And vice-versa. 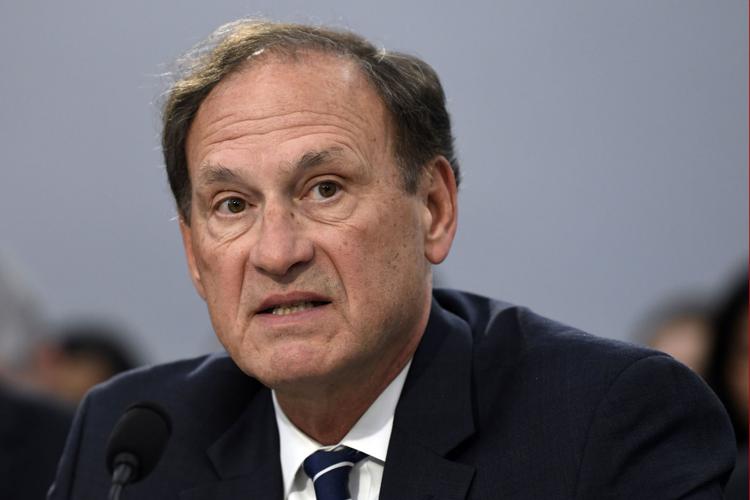 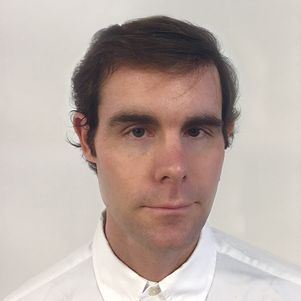