MADISON, Wis. — President Donald Trump planned to hold a rally in Green Bay on Friday, marking his third stop in a week to Wisconsin as part of a final push from both sides to capture the key swing state.

Democrat Joe Biden is also scheduled to campaign in Wisconsin on Friday, but he has not said where.

Trump on Wednesday announced the Friday stop in Wisconsin, a state he won by fewer than 23,000 votes in 2016. The Green Bay media market is a key part of the state for Trump where he needs to perform well to counter Democratic strongholds in Milwaukee and Dane counties.

Vice President Mike Pence plans to hold a rally in central Wisconsin on Wednesday. Pence was slated to appear at an airport in Mosinee, which is near Wausau, and where Trump also campaigned last month.

Trump held a rally in the La Crosse area on Tuesday and was in the conservative Milwaukee suburb of Waukesha on Saturday.

The survey was conducted Oct. 21 through Sunday of 749 likely voters. It has a margin of error of plus or minus 4.4 percentage points.

The poll comes as more than 1.5 million people in Wisconsin have already voted by mail or in person. That is 51% of the total votes cast in the 2016 election. There were just over 287,000 unreturned absentee ballots as of Wednesday morning.

Republicans, Democrats and elections officials have been urging people to return their absentee ballots before the close of polls at 8 p.m. on Election Day after the U.S. Supreme Court on Monday declined to allow ballots postmarked by Nov. 3 to be counted if they're received up to six days later.

The campaign visits come amid a surge of coronavirus cases in Wisconsin, which broke records for new positive cases, deaths and hospitalizations on Tuesday.

On Wednesday just hours before the Pence visit, the No. 9 Wisconsin football team canceled its game at Nebraska on Saturday and paused all team activities for at least seven days after a dozen people within the program including coach Paul Chryst tested positive for COVID-19.

State epidemiologist Dr. Ryan Westergaard said Tuesday that the virus' trajectory in Wisconsin "a nightmare scenario" that will get worse in the coming weeks and months before it gets better.

Watch now: A look back at Steak ‘n Shake founded in Central Illinois

US urging China to help with Myanmar violence

US urging China to help with Myanmar violence

An investigation by British news outlet Channel 4 News of leaked data from the Trump campaign found Black voters made up a disproportionate share of the group identified as “deterrence” voters, or voters they sought to dissuade through Facebook ads.

Pittsburgh Post-Gazette: Paid maternity leave is good for families and the economy

More women stay in workforce when given

a chance to bond early with their newborns

The commission that oversees voting in the swing state has deadlocked along party lines on key issues, resulting in inconsistency, turmoil and delays.

Cooper reacts to being targeted by QAnon conspiracy theorists 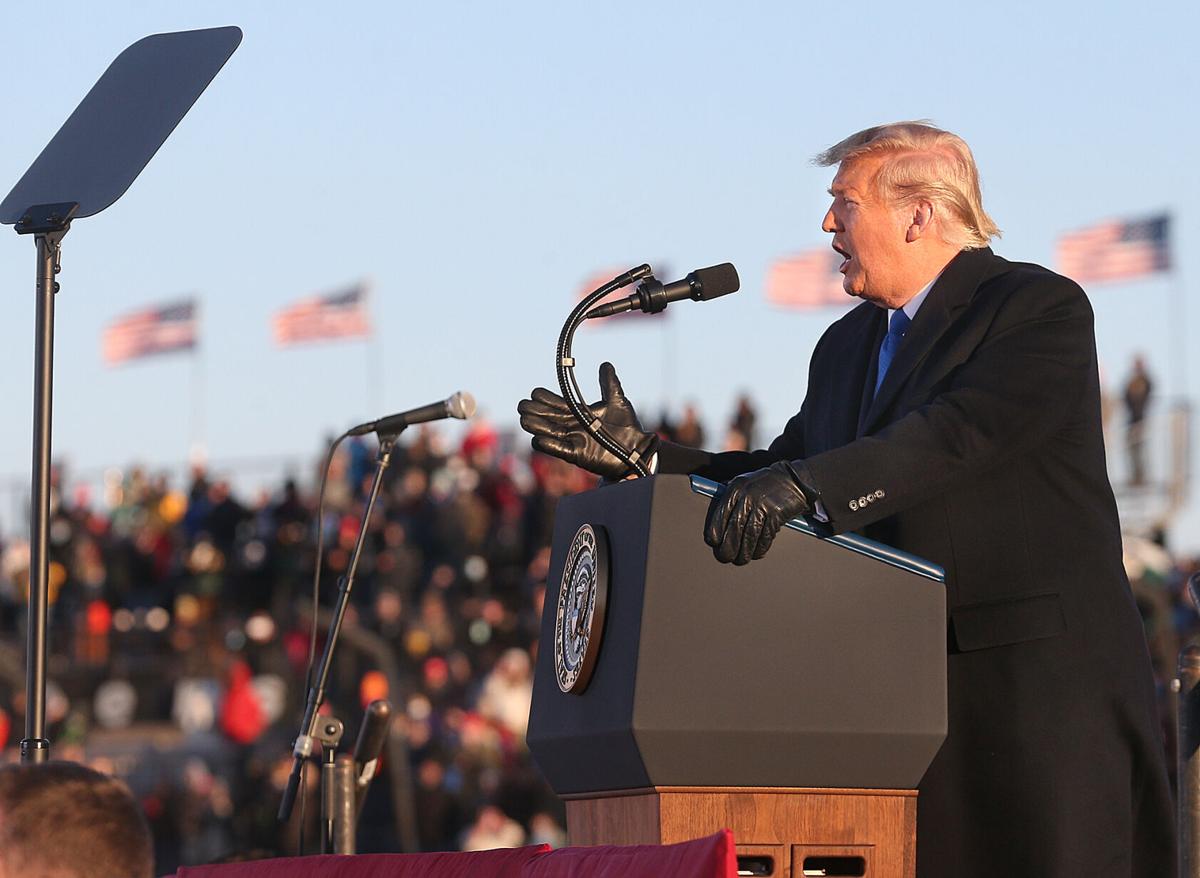 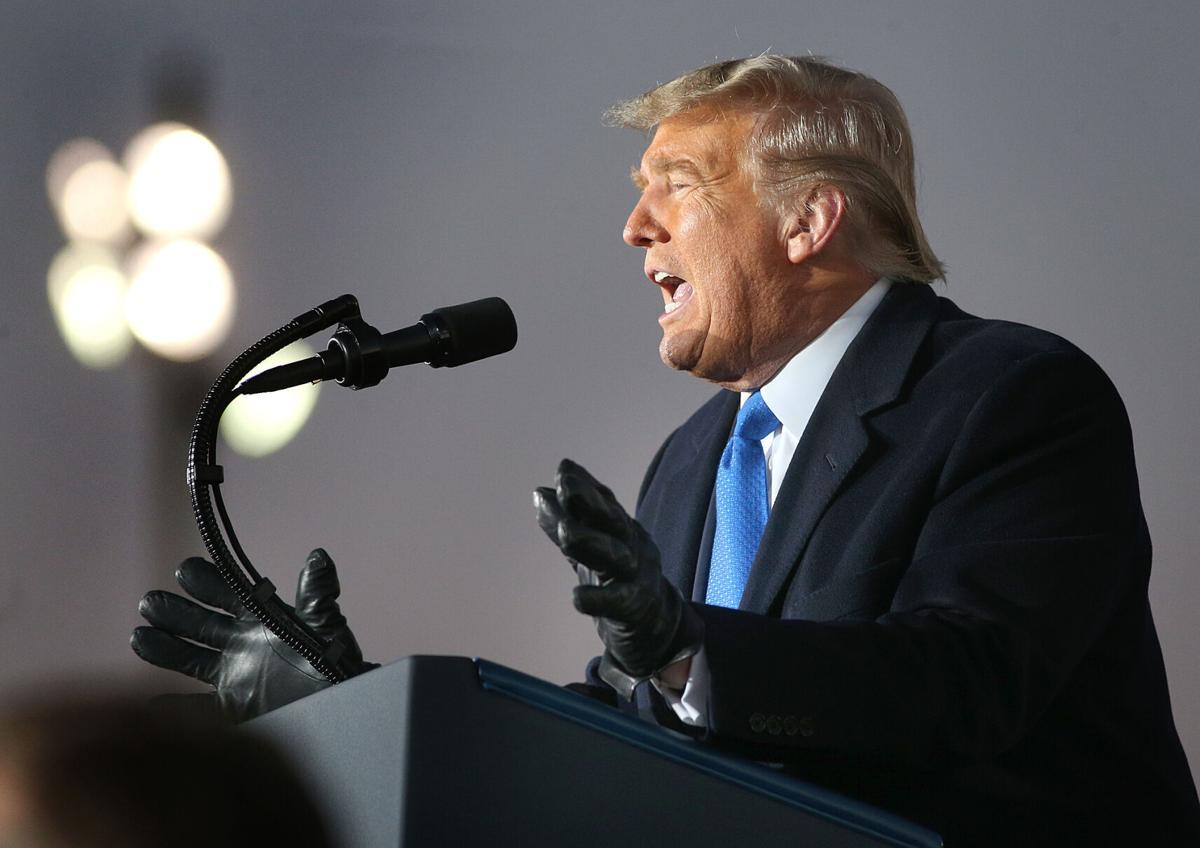 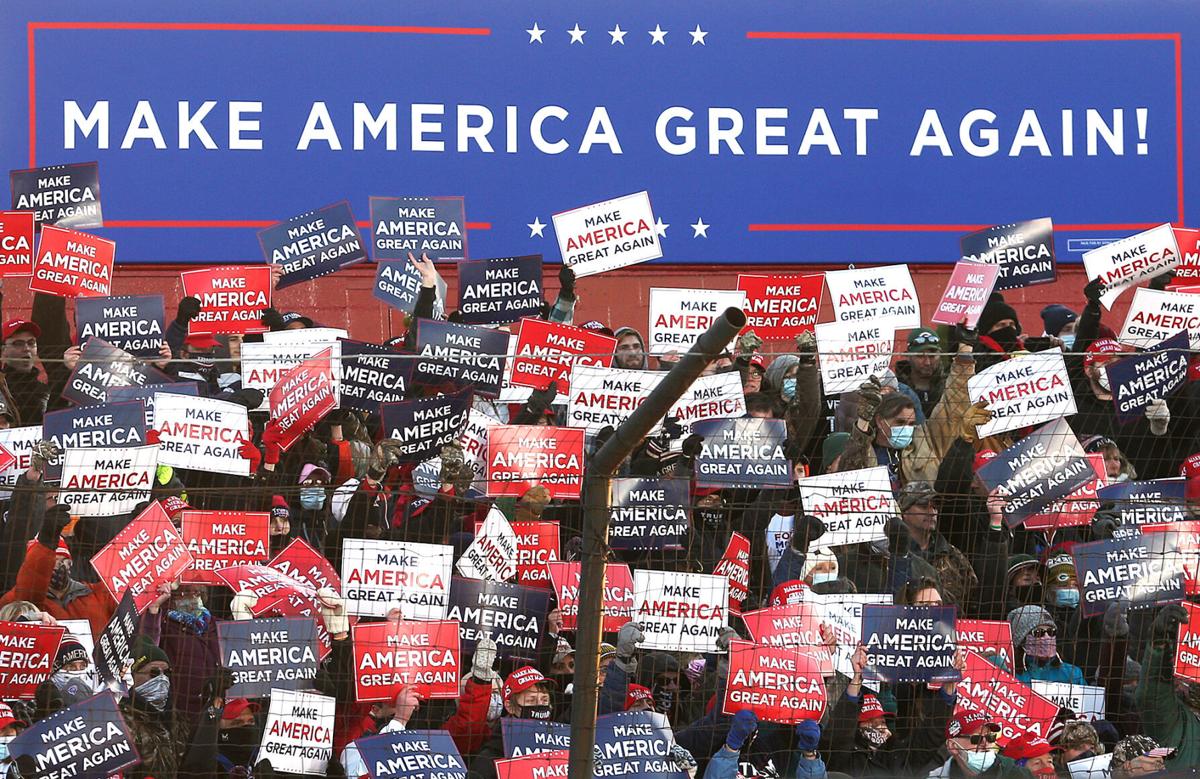