If you plan to panhandle in Kenosha, the City Council would rather you collected alms from local social organizations instead of asking motorists for money in the elements at busy intersections.

The Kenosha City Council unanimously voted in favor of a resolution discouraging curbside panhandling in the city Monday evening.

Sponsored by Ald. David Mau and co-sponsored by Ald. Holly Kangas, Rocco LaMacchia and Dominic Ruffalo, the proposal allows for signs at multiple locations throughout the city where people have asked motorists for money.

The message, according to the resolution, would be “Give Smart, Say No To Panhandling, Be Part Of The Solution By Contributing To Local Charities,” or some variation of that.

Municipalities do not have the power to ban panhandling because federal courts have ruled the practice is protected by the First Amendment.

The city resolution, however, states “it is desirable to encourage donations be made to community groups such as social service agencies and charitable organizations rather than to individuals.”

Mau said other area municipalities have adopted a similar approach. This is Mau’s first proposal since being elected in April.

“I see a lot of other cities in the country, in the state as well and Illinois, they have signs that say it’s O.K. to say no to panhandling, and then it says give to charity instead, something along those lines,” he said. “I thought that was a great idea. A lot of the businesses have agreed with me.”

“I don’t believe in any way it restricts anybody’s First Amendment rights,” Michalski said. “I also don’t think it’s necessarily going to be money poorly spent. But if we want to add more signs it would require another resolution. This resolution cannot cover other signs. I think it’s worth trying. The worst that will happen is that it will be ineffective.”

According to the resolution it is “safer for the persons seeking alms to seek assistance from community groups such as social service agencies and charitable organizations than standing in the elements of the weather seeking alms, or being assaulted by a person misinterpreting the intent of the encounter.”

The resolution states it is also safer “for the public not to be distracted while operating a vehicle by persons actively trying to seek their attention for the purpose of alms giving.”

According to city officials, each sign would cost about $250. No specific charity would be highlighted by the signage.

The City Council also voted to defer for two weeks the second reading of proposed ordinance to require a secret ballot for election of council president.

The ordinance is sponsored by Kangas and co-sponsored by Alds. Bill Siel, Rollin Pizzala, Ruth Dyson and Daniel Prozanski.

The position of City Council president is currently voted on by council members at the organizational meeting on the third Tuesday of April following a regular city election or in off-election years. LaMacchia is a the current president and serves as “acting mayor” during meetings when the mayor is absent or unable to continue duties.

Southeast Wisconsin seems to be suddenly full of bears, with black bear sightings reported in Elkhorn, Franklin and Wheatland, among others.

Geneva Lake boater airlifted after being struck by a propeller

The Geneva Lake Law Enforcement has released details of what led up to a man being airlifted after a boating accident.

After hearing neighbors say it is just "too much," Yorkville village officials have denied a permit for Rancho La Promesa, effectively shutting down the Hispanic-themed wedding barn venue in rural Racine County.

Abortion law in Wisconsin, from 1849 to today

While Wisconsin's 1849 ban on abortions has gone unenforced since Roe v. Wade, legislators have added new restrictions in the following decades.

"We are headed down a dangerous spiral that will erode our democracy," Pritzker said.

According to prosecutors, Johnathan Massey shot the officer in the abdomen after the officer deployed a Taser when Massey refused to cooperate, became combative and began pulling something out of his pants.

Two teens associated with the Dirty P gang, already facing charges for a February attempted shooting, have been charged with murdering a 14-year-old.

WATCH NOW: "I will do everything in my power": Gov. Evers responds to ruling on abortion while in La Crosse

Ahead of the 2022 Wisconsin Democratic Convention in La Crosse, the governor shared his response to the overturning of landmark abortion ruling Roe v Wade and his future course of action.

Watch Now: Disney caught in the middle of political firestorm over Florida law 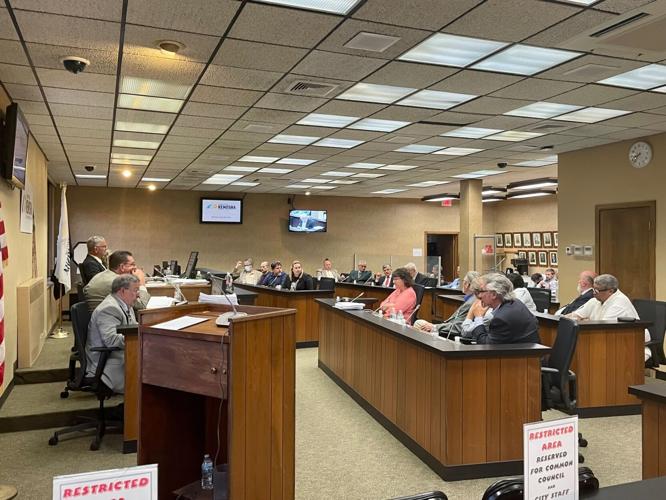 The Kenosha City Council unanimously voted in support of a resolution discouraging panhandling in the city Monday evening. 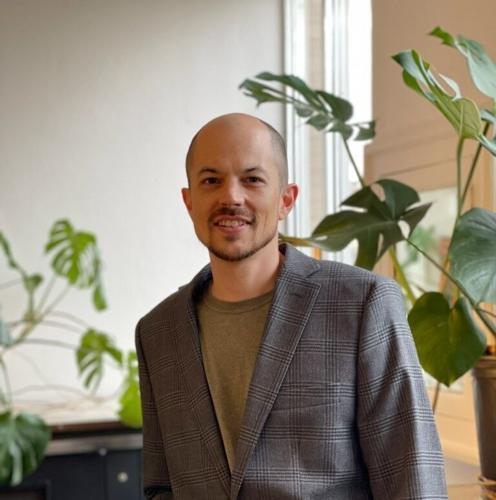 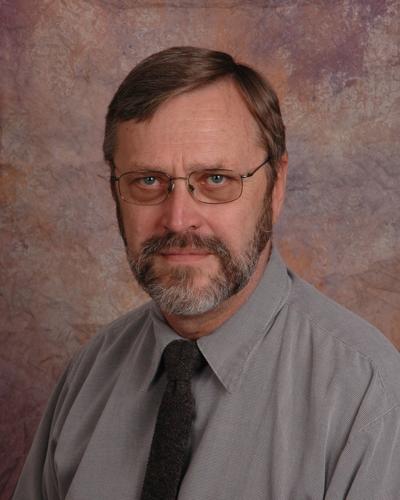