CHICAGO — A jury was seated Monday to hear the case against Jussie Smollett, who says he was the victim of a racist and homophobic assault in downtown Chicago that authorities say was a hoax concocted and staged by the former "Empire" actor.

Two brothers, who worked with Smollett on the TV show, say he paid them $3,500 to pose as his attackers on a frigid night in January 2019. The men now stand at the center of the case that prosecutors will lay before jurors this week.

Smollett, who arrived at the courthouse in Chicago Monday with his mother and other family members, is accused of lying to police about the alleged attack and has been charged with felony disorderly conduct. The class 4 felony carries a prison sentence of up to three years but experts have said it is likely that if Smollett is convicted he would be placed on probation and perhaps ordered to perform community service.

Twelve jurors plus three alternate jurors were sworn in late Monday for a trial Judge James Linn said he expects to take about one week. During jury selection, Linn asked potential jurors if they have been the victim of a hate crime, if they have watched "Empire" or TMZ, a program and website about celebrities, or if they belong to any civil rights or pro-police organizations. Cameras are not allowed inside the courtroom and the proceedings are not being livestreamed, unlike in other recent high-profile trials.

Whether Smollett, who is Black and gay, will testify remains an open question. But the siblings, Abimbola and Olabinjo Osundairo, will take the witness stand where they are expected to repeat what they have told police officers and prosecutors: that they carried out the attack at Smollett's behest.

Jurors also may see surveillance video from more than four dozen cameras that police reviewed to trace the brothers' movements before and after the reported attack, as well as a video showing the brothers purchasing a red hat, ski masks and gloves from a beauty supply shop hours earlier.

Smollett's attorneys have not spelled out how they will confront that evidence and the lead attorney, Nenye Uche, declined to comment ahead of this week's proceedings. But there are clues as to how they might during the trial.

Buried in nearly 500 pages of Chicago Police Department reports is a statement from an area resident who says she saw a white man with "reddish brown hair" who appeared to be waiting for someone that night.

She told a detective that when the man turned away from her, she "could see hanging out from underneath his jacket what appeared to be a rope."

Her comments could back up Smollett's contention that his attackers draped a makeshift noose around his neck. Further, if she testified that the man was white, it would support Smollett's statements — widely ridiculed because the brothers, who come from Nigeria, are Black — that he saw pale or white skin around the eyes of one of his masked attackers.

Given there is so much evidence, including the brothers' own statements, that they participated in the attack, it is unlikely that Smollett's attorneys will try to prove they did not take part. That could perhaps lead the defense to contend that Smollett was the victim of a very real attack at the hands of the brothers, perhaps with the help of others, who now are only implicating the actor so they won't be charged, too.

The $3,500 check could be key, although Smollett says he wrote it to pay one of the brothers to work as his personal trainer.

"I would assume the defense is going to zero in on that," said Joe Lopez, a prominent defense attorney not involved with the case.

What they will almost certainly do is attack the brothers' credibility, reminding jurors that they are not facing the same criminal charges as Smollett, despite admitting they took part in the staged attack.

"Everything Smollett is responsible for, they are responsible for," said David Erickson, a former state appellate judge who teaches at Chicago Kent College of Law and is not involved in the case.

Finally, Smollett's career could take center stage. Prosecutors could make the same point that then-Police Superintendent Eddie Johnson made when he announced Smollett's arrest in 2019: that Smollett thought the attack would win him more fame and a pay raise.

But Lopez said the defense attorneys might ask the jury the same question he asked himself.

"How would that help him with anything?" he asked. "He's already a star."

As Omicron Spreads, Americans Are Going To Work Sick

As Omicron Spreads, Americans Are Going To Work Sick 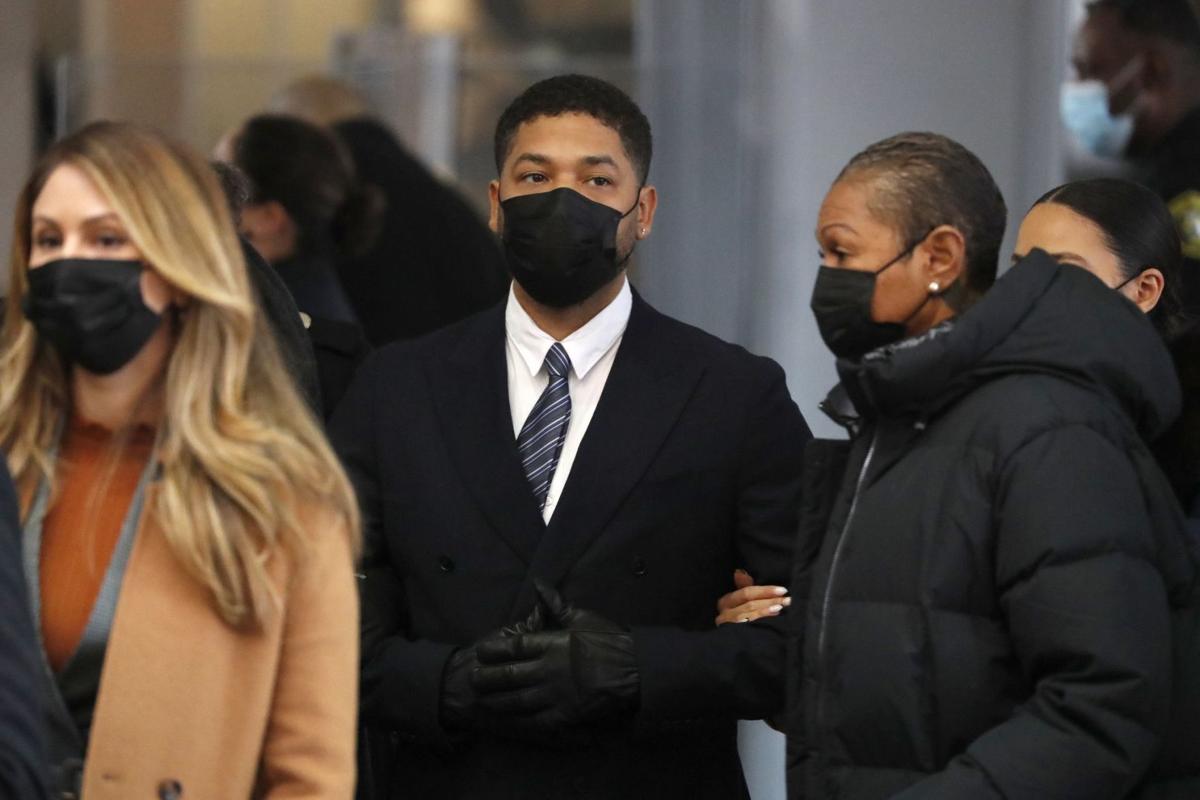 Former Empire actor Jussie Smollett arrives to the Leighton Criminal Court Building for jury selection in his trial on Nov. 29, 2021. Smollett is accused of faking an attack on himself in Chicago 3 years ago. 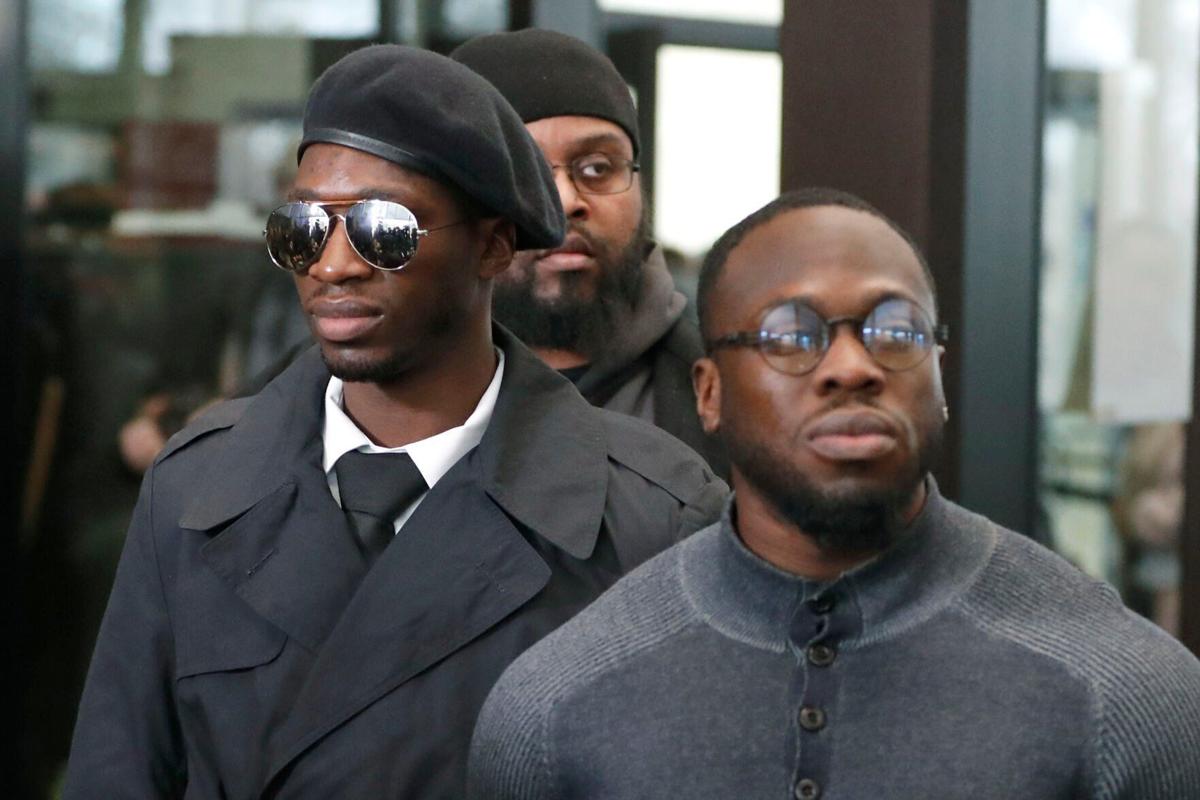